The DC Avanti, India’s first homegrown sportscar, may not have been a sales success but it has created enough buzz for its maker to make a second attempt at cracking this niche segment. The Avanti was not updated with safety features that were made mandatory by the government last year and hence DC had to cease sales operations.

With the desi sportscar’s 2.0-liter turbocharged petrol engine from Renault Sport not destined to receive BS6 emission upgrade, the design-house-turned-automaker has reportedly decided to switch to pure electric powertrain for the Avanti’s successor.

In his recent interaction with Evo India, Dilip Chhabria, founder of DC Design, confirmed that his company is currently working on a new electric sportscar which will be based on the TCA concept showcased at 2018 Auto Expo. He added that the vehicle’s powertrain is being developed in Switzerland and is slated to be launched sometime in 2022. 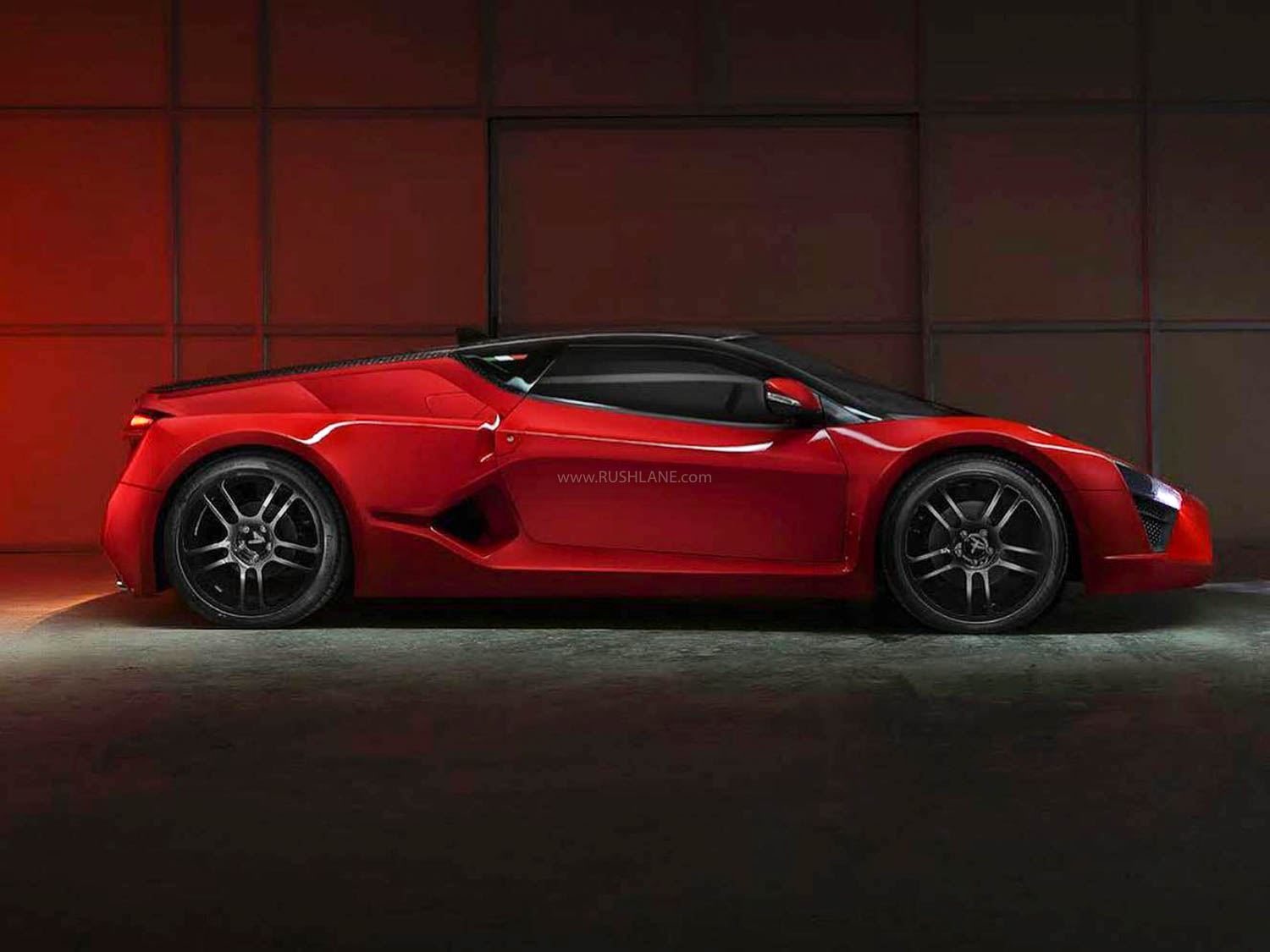 Without going much into details, Chhabria revealed that the electric powertrain in question will be capable of propelling the sportscar from rest to ton in around 5.5 seconds but it could get as quick as 4 seconds. Since the propulsion system is still under development, the performance figures of final production version may vary considerably. The type of the battery or the estimated range are still under wraps.

The exterior and interior styling of the DC electric sportscar will be primarily based on the TCA concept (images above). The TCA shares its design DNA with the Avanti but features a significantly revised rear half. The low-slung ultra-wide bodywork is sure to command attention in public. We hope the final version receives a revised rear fascia with uncluttered vents.

The interior too is mostly likely to be derived from the TCA and this means a significant step-up from the Avanti. We can expect a fully digital colour instrument console, a touchscreen infotainment display and sports bucket seats. We expect the company to offer a wide range of customization options when it comes to colour themes.

DC has confirmed that the vehicle’s chassis and body are ready while the interior and powertrain are currently in development. It is reasonable to assume that the new DC electric sportscar will receive ABS, airbags, reverse parking sensors, passenger seatbelt warning and speed alert system.

With locally made electric car placed in 5% GST slab as against the Avanti which attracted over 50%, the pricing is expected to be in the INR 40 lakh (ex-showroom) territory even though the EV will be more expensive to manufacture than its IC-engined predecessor.