DC Design was one of India’s first automotive design firms, with a portfolio of over 600 unique projects

DC Design, after running through some financial hurdles last year, plans to make a comeback with a new name, ‘DC2’. Headed by automotive designer Dilip Chhabria, DC Design was quite popular for its Avanti project, which is claimed to be India’s very first sportscar.

Besides taking a new brand name, DC Design has updated its About section on Facebook. It states that ‘DC2’ is a new direction to its customers, products and generation. It is apparently “a continuation of DC’s thoughts, without distraction” — with ‘Dilip 2.0’ as closing. 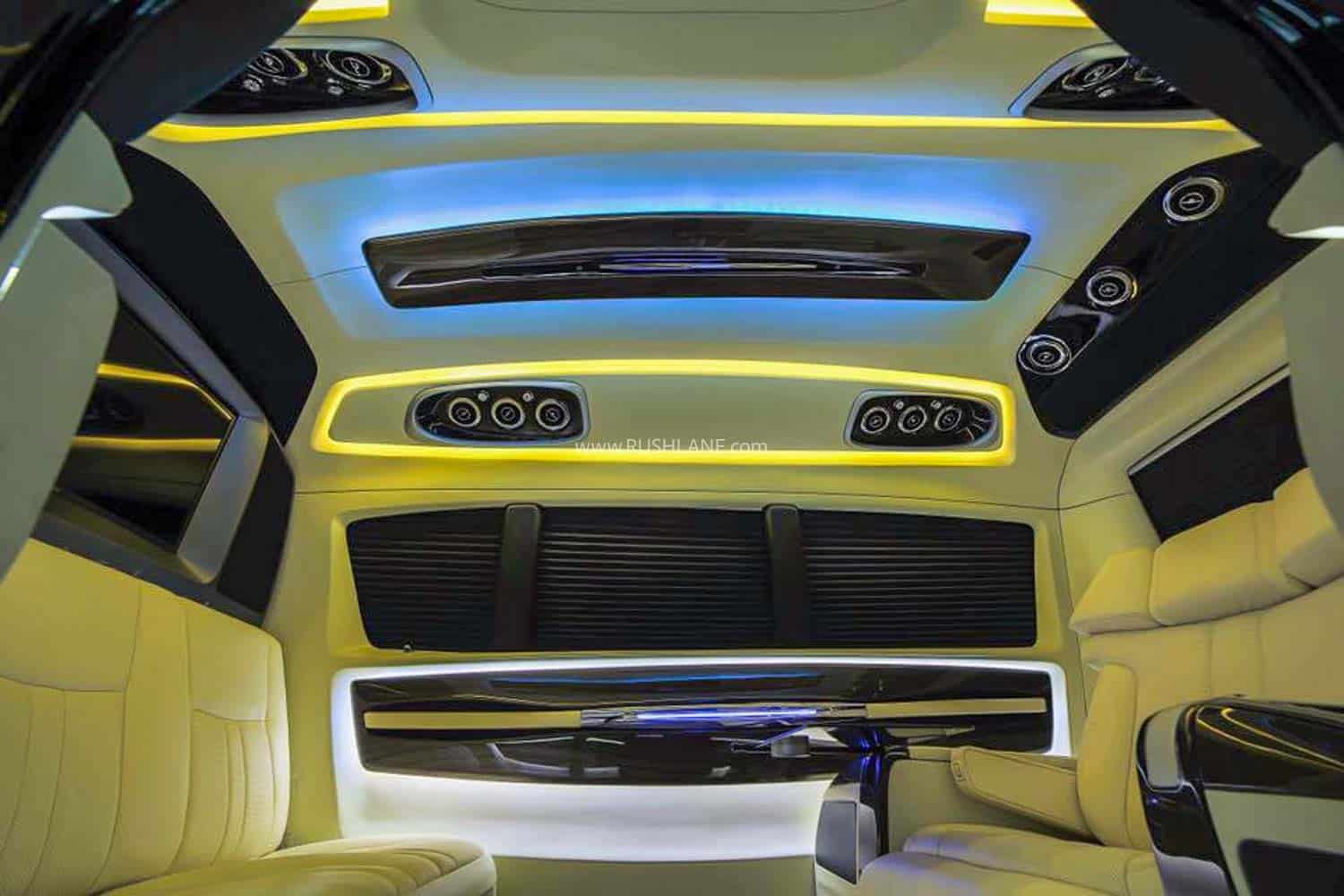 DC Design may not have had an impressive product portfolio to date. Many have pointed out that its Avanti and Hammer (one of them is up for sale) projects felt a bit half-baked. However, DC Design’s interior customisations for a range of vehicles sold in India deserve praise. Now, with a new business direction, DC2 has unveiled its latest Tata Winger project.

Not much information is available as of now about DC2’s Winger project but its pictures reveal some key details. For starters, it looks radically different from a stock example thanks to new forms of DLO (Daylight Opening), tail lamp housing, body lines and more. DC2 has shared only one image of its exteriors (rear quarter view). Still, one can be sure that its front profile would be equally interesting. With bigger wheels and low profile tyres for a vehicle in this category, form considerations may have taken over functional aspects. 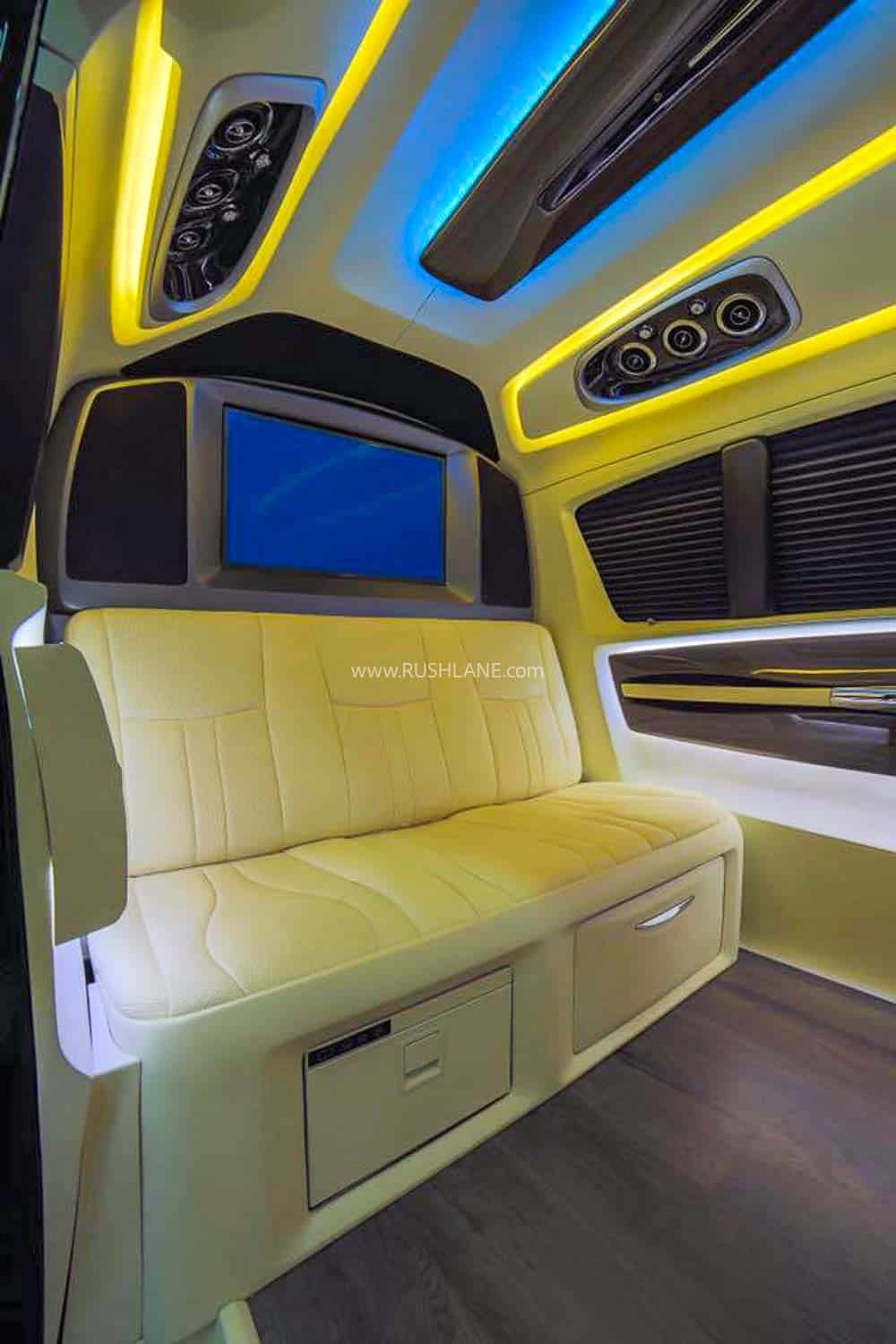 Step inside and you are greeted with a well-equipped lounge. Ambient illumination and soft-touch materials set an elegant tone inside. There are only two seats (a well-cushioned bench and a powered reclinable seat that looks more like an expensive sofa) plus lots of space in between. At least six people can travel with ease in this compartment alone while three (including driver) can hop onboard at front.

Other highlights include a good stereo system, ample storage compartments and an LCD screen. Meanwhile, sun blinds promise a complete sense of privacy inside. DC2’s Winger project seems to be an ideal choice for business trips, VIP transport, tourism, etc. As of now, there is no information about its pricing.

Tata Motors unveiled its 2020 Winger facelift at Auto Expo 2020 which was held in early February. It comes with a new BS6-compliant 2.0-litre diesel motor that makes 89bhp and 190Nm of torque while mated to a 5-speed manual transmission. Tata Motors promises a fuel economy of roughly 10km/h — a decent figure considering its size and people-carrying capacity.