RUSHLANEDAILY AUTO NEWS
HomeCar NewsDC Design is up for sale - Depending on amount of investment,...

DC Design is up for sale – Depending on amount of investment, minor or major stake will be given

DC Design, the ones behind the DC Avanti, India’s first indigenously developed super car are looking for capital infusion from one of the major Indian automotive player. The funding will help the car customization firm as it plans to ‘play a more prominent role in the Indian automotive market’.

While having a conversation with Business Standard, Dilip Chhabria (founder and owner of DC Design) stated that he believes that his firm has a unique position in the industry and it would like to leverage this opportunity. 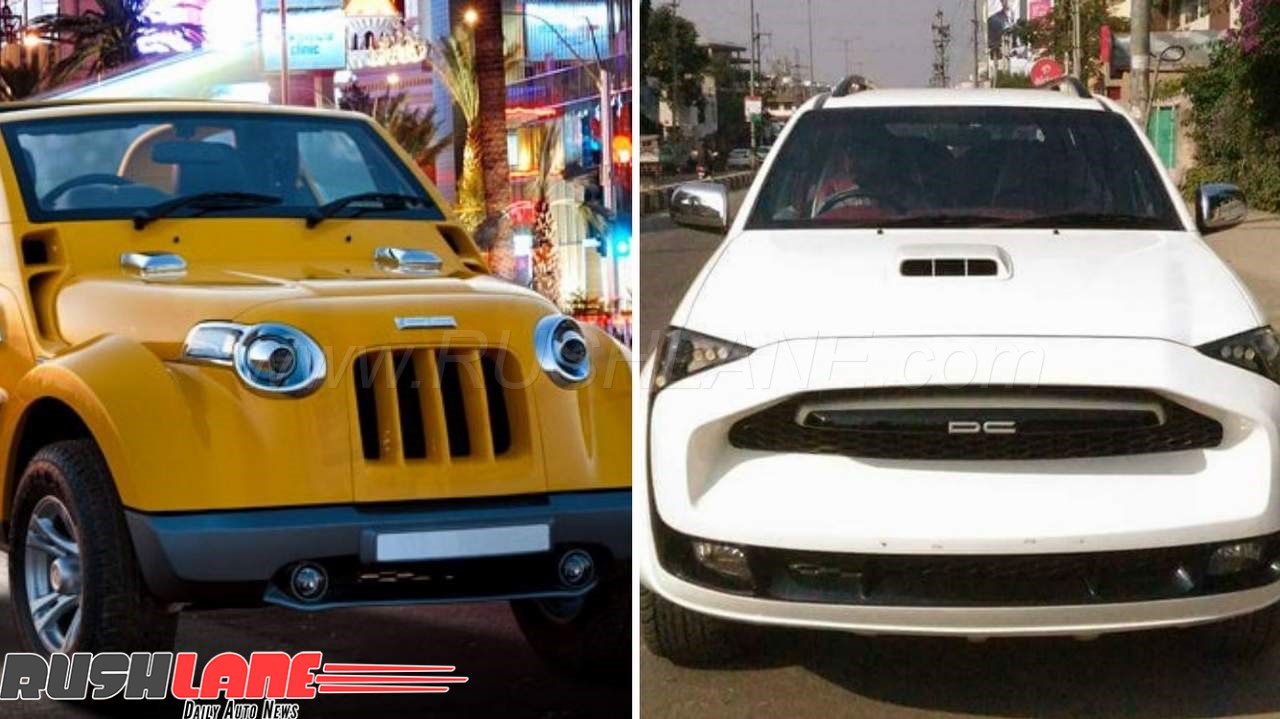 Through his vast experience, Dilip Chhabria has multiple ‘deep contacts’ and he is confident of closing a deal in the next two months. DC Design is open to the idea of giving a majority or a minority stake in the company to the other partner, depending upon the company’s valuation.

Considering the recent trend of increased focus on personalization, DC Design believes that the time is ripe to tap in the market by partnering with an automotive manufacturer which has a large footprint across the country. Some of the major OEMs in India have already come up with their own vehicle personalization portals, for example, Maruti has its iCreate, Tata has Imaginator and Mahindra has its SyouV platform. 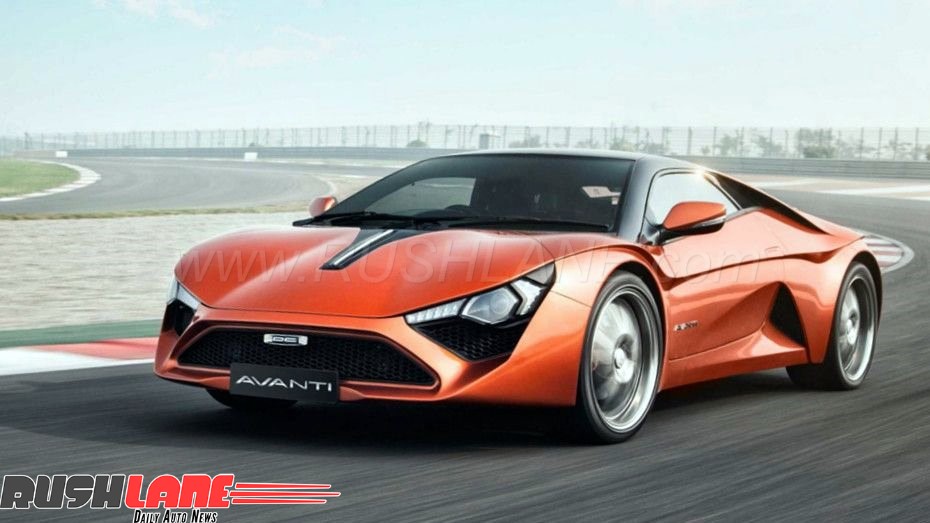 DC Design is best known for their DC Avanti and multiple other highly customized products which they have brought in the industry. DC Design currently completes around 60 projects per month and their scope of work includes cars, vanity vans and even airplane interiors.

Fun fact, it was DC Design who had designed the violet car in ‘Taarzan – The Wonder Car’, a movie from your childhood which you sadly still remember, however, we hope only because of the car.