Delhi Metro Rail Corporation has launched electric rickshaw service in Dwarka. Set to offer last mile connectivity to commuters, these e-rickshaws services are from 8 metro stations in the Dwarka Sector – 14, 13, 12, 11, 10, 9 and 8, from 6 am to 11 pm. A charging station for 100 electric vehicles has also been set up by SmartE. The e-rickshaws which offer last mile connectivity within an area of 3-4 kms around the Metro stations have fares which have been kept at nominal rates of INR 10 for the first 2 kms and at INR 5 for every subsequent km.

E-rickshaws which were flagged off by Lieutenant Governor of Delhi, Anil Baijal at Dwarka Sector 10 Metro station are GPS enabled. They are designed with a fully covered cabin, a full front windscreen and customers can book vehicles via the SmartE app and make digital payments for their rides. 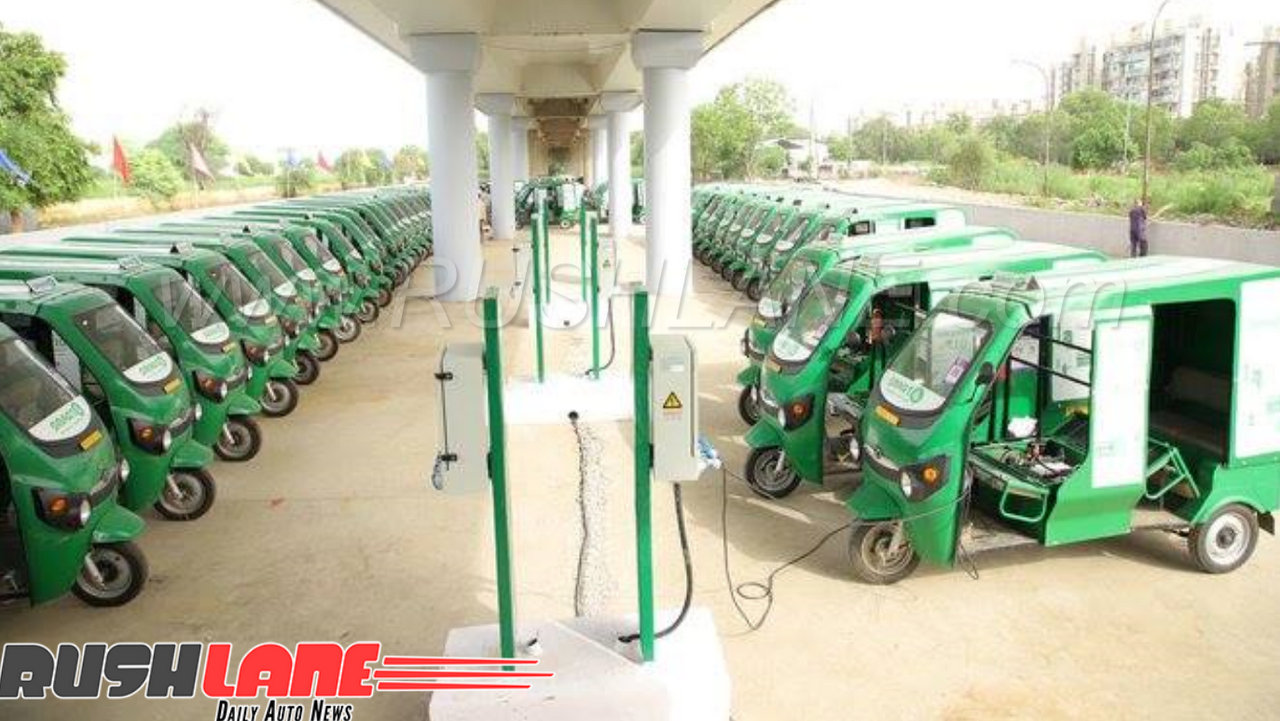 SmartE operates over 800 e-rickshaws in Delhi and NCR. These non polluting vehicles are in partnership with DMRC delivering over 50,000 rides to commuters on a daily basis and have offered over 25 million rides over the past three years ever since they have been in operation.

SmartE expects to add more such vehicles to their fleet taking total to over 1 lakh electric vehicles by 2022 which will significantly bring down pollution levels. The charging stations for these electric vehicles have been set up by Rajasthan Electronics and Instruments, a Public Sector Undertaking along with SmartE partners Exicom Power Solutions. 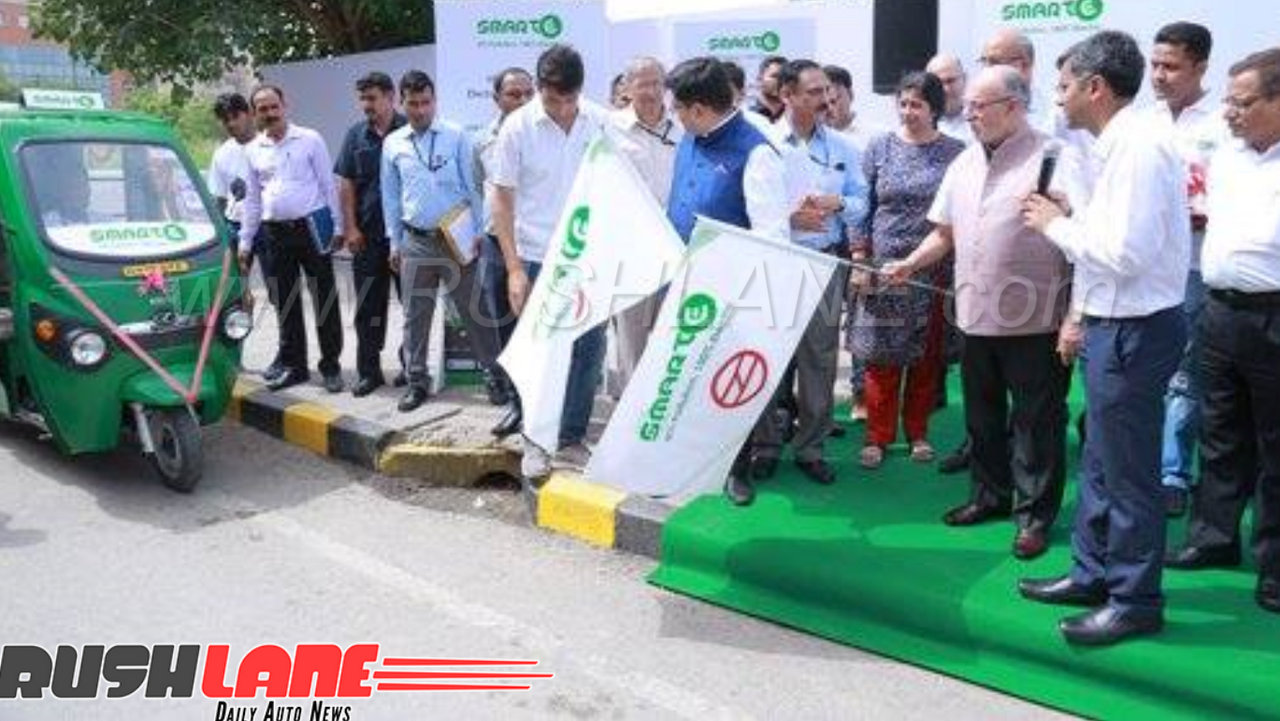 This e-rickshaw service for Delhi Metro comes following 25 electric vehicles set up at the Miyapur Metrol railway station in Hyderabad in July 2018 which became the first city in the country to receive this service.

The Hyderabad metro e-vehicle service is in association with Zoomcar wherein 25 electric vehicles were launched. The facility is extended to the airport and other localities and can be booked on a rental basis by submitting a driver’s license through the app and will cost Rs 40 per hour.