RUSHLANEDAILY AUTO NEWS
HomeCar NewsDiesel Cars You Will Not Be Able To Buy Once Lockdown Ends...

With BS6 emission norms kicking in later this month, many brands have chosen the petrol way

It was in October 2018 that the Supreme Court of India announced the deadline for sale of BS4 cars as 1st April 2020. However, owing to the current state of affairs and the lockdown which followed, the apex court has extended the deadline but on a conditional basis. Still, this will not better things for hundreds of dealerships across the country who are going through a rough phase — read more details.

On the other hand, many automakers such as Maruti Suzuki, Renault and Skoda Auto Volkswagen India have opted for a petrol-only portfolio for the initial periods of BS6 emission norms. In fact, over 40 diesel vehicles from various categories have been discontinued. In no particular order, here are some diesel cars discontinued ahead of the BS6 era:

One of the biggest losses due to the implementation of BS6, is the Tata Hexa. The flagship Tata SUV has been officially discontinued. Tata claims that it will be re-launched, at a later date with a BS6 diesel engine. But Tata has not revealed timeline, and with the current lockdown situation, one can probably expect a new Hexa only in 2021. 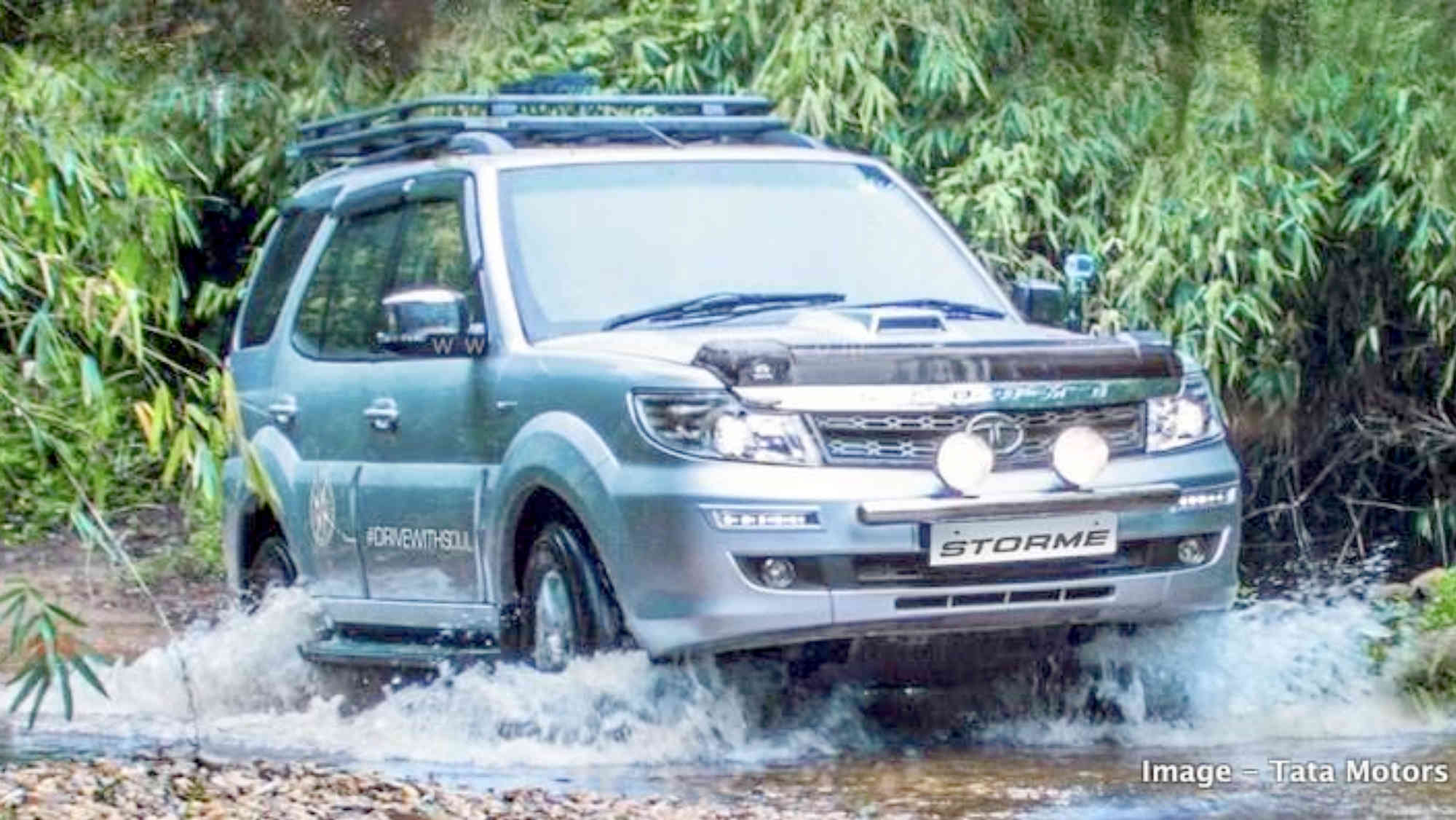 Tata Safari Storme, which originally debuted as the Safari back in 1998, has gone through several updates over the years. However, the company is finally pulling the plug on it for the BS6 timeline. The iconic 2.2 Varicor diesel motor, an evolution of the Dicor, will be missed by Indian automotive enthusiasts.

With the new BS6 update, Tata Motors has ditched the 1.05-litre diesel variants from its Tiago and Tigor range. The diesel variants were prone to uncomfortable NVH and saw much lesser demand compared to the 1.2-litre petrol variants, ever since their introduction.

Maruti Suzuki Vitara Brezza subcompact SUV was launched in 2016 solely with a diesel engine and had seen efficient sales accounting to around 10,000 units per month. At 2020 Auto Expo, it came in a fresh BS6 1.5-litre petrol avatar as a replacement to the proven BS4 1.3-litre diesel unit that served in many other Maruti Suzuki models.

Maruti Suzuki Ertiga is currently offered exclusively with two BS6 engine options: 1.5-litre petrol and a CNG variant based on the same. The latter makes much lesser output but better fuel economy and is aimed for fleet operations. 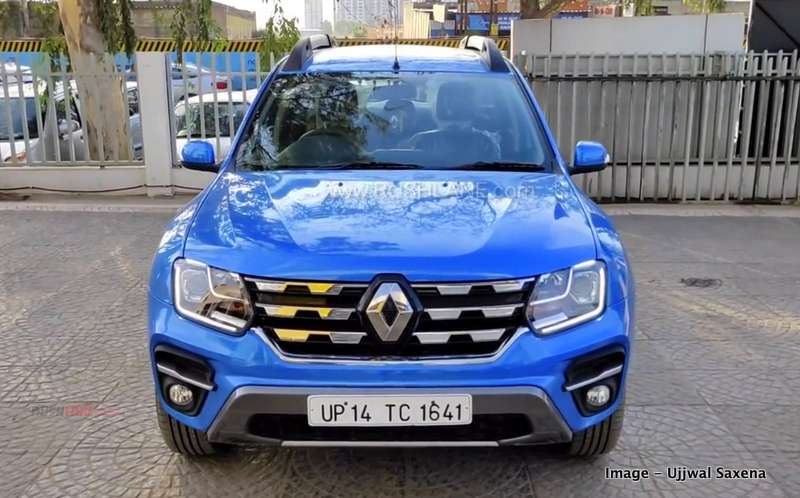 Renault Duster was launched in 2013 with both petrol and diesel engine options. The company has updated the 1.5-litre petrol engine to BS6 standards while the 1.5-litre diesel motor has been discontinued. It could make a comeback in BS6 format since the demand is high for diesel vehicles in the category. 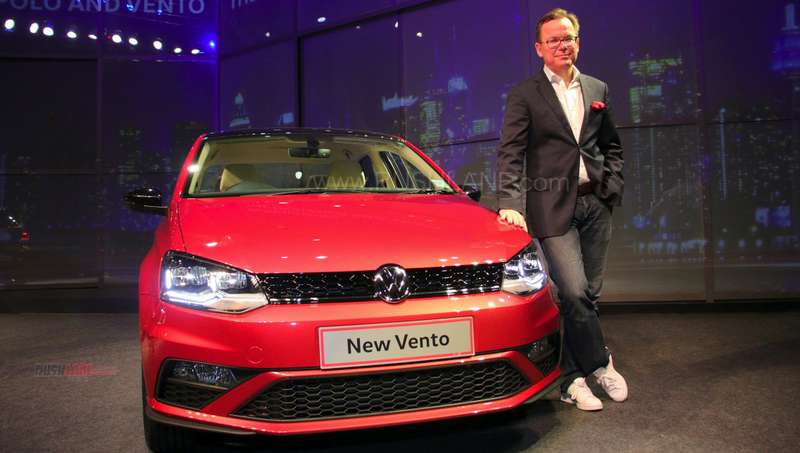 Volkswagen Group has also opted a petrol-only portfolio for the initial period of BS6. The 1.5 TDi motor not only powered Volkswagen Vento but also Polo, Ameo and Skoda Rapid. With the launch of BS6 Volkswagen Vento and Polo, a 1.0-litre turbocharged TSi petrol motor made its debut. 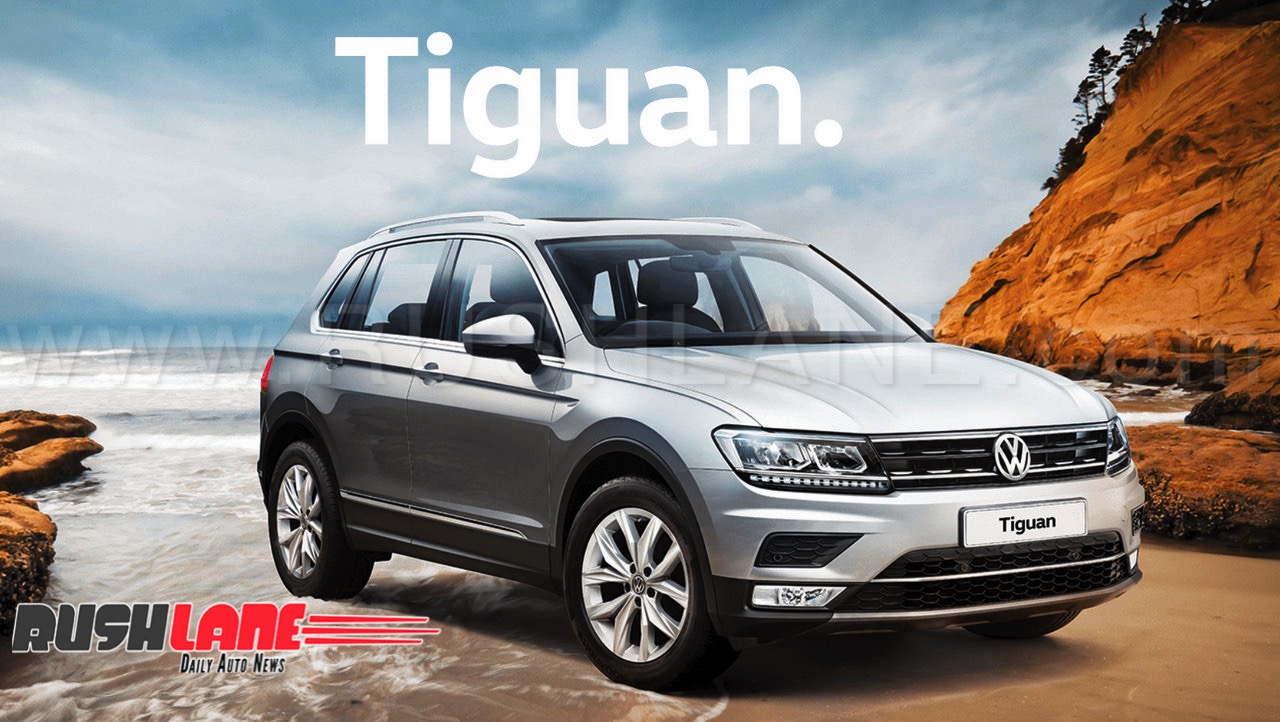 Volkswagen Tiguan premium five-seater SUV was powered exclusively by a 2.0-litre TDI diesel engine which served in a lot of other VW, Skoda and Audi products. In its place, the company has introduced Tiguan AllSpace seven-seater to rival Toyota Fortuner, Honda CR-V, and Mahindra Alturas G4. It comes with 2.0-litre turbocharged TSI petrol engine.

Toyota has announced that sales of Etios, Liva, Etios Cross and Corolla have been stopped in India. This announcement was made following the move towards BS6 emission standards and stringent safety norms. Upgrading the current 1.4-litre diesel engine to BS6 would not be that cost-effective and hence, the company might introduce a new diesel engine in the near future.

Honda Civic sedan arrived in with petrol and diesel formats but with buyers showing more preference for the former, the company has now pulled out the Civic diesel from its production line. Hence, for the BS6 era, Honda Civic will be offered only with a 1.8-litre petrol motor mated to a CVT automatic.

Skoda Octavia has been one of the best-selling products from the Czech-origin brand worldwide. In India, sales were mostly contributed by its 2.0-litre diesel variant. The case is the same for other Skoda models such as Superb and Kodiaq. Hence, Skoda Auto Volkswagen India might introduce BS6 diesel power plants for its entire range of brands and products in the future.