Update: An Appeal on Fb at 1:00 am (Sunday), read as follows – ‘Guys spread as much as you could! DL8SCH1877 ! Bike Harley! Major accident in Dnd flyover just 10 minutes before. The rider had a major impact and flown over the yamuna river!No clue about the rider. Police is still to come! The car driver has reported being drunk and flown away from the scene! Harley driver is still unknown!’

A second Facebook appeal came about at 2:00 am on Sunday read as follows – ‘MAJOR ACCIDENT – DND Flyover. Bike: Harley Street Rod (probably; difficult to tell in the current condition);Registration No: DL8S CH 1877; Registered to: Anshuman Puri. Rider had a major impact and flew over the side rails into Yamuna river. The car driver was reportedly drunk and fled the scene. Any cues about his family will be highly appreciated.’ 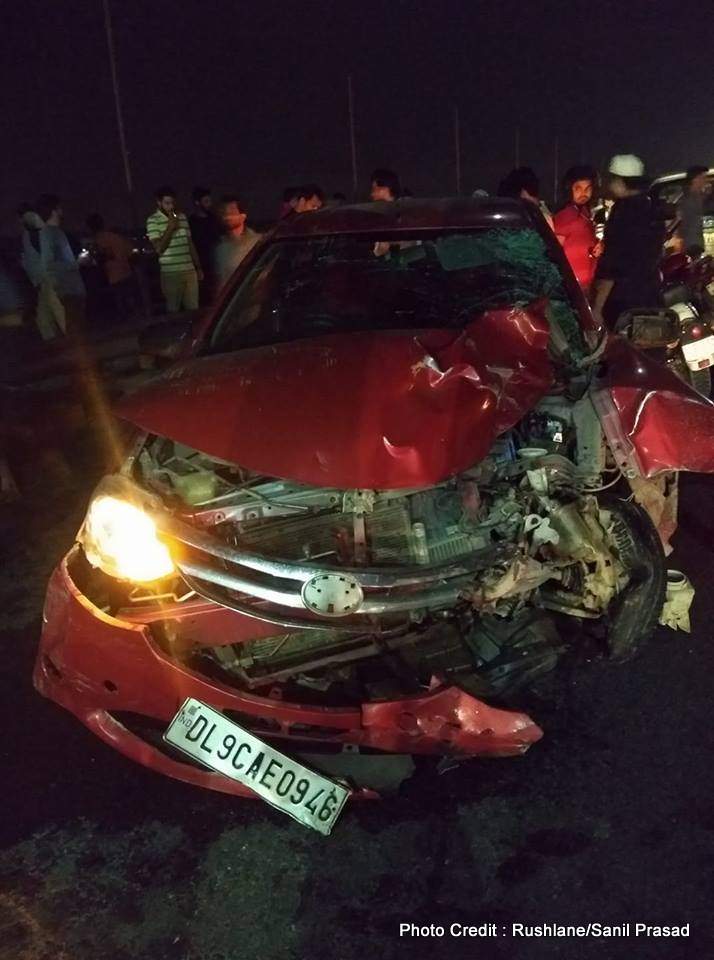 The incident on Delhi-Noida-Delhi (DND) expressway connecting Delhi and Noida is tragic to say the least. The red Toyota Etios Liva driver (registration number Dl9C AE 0946) was speeding towards Noida from Delhi, and hit the black Harley Davidson Street Rod, 750 cc motorcycle, from behind.

Upon impact the bike was dragged ahead, as the driver couldn’t bring the vehicle to a stop even after collision and the car continued to move ahead. 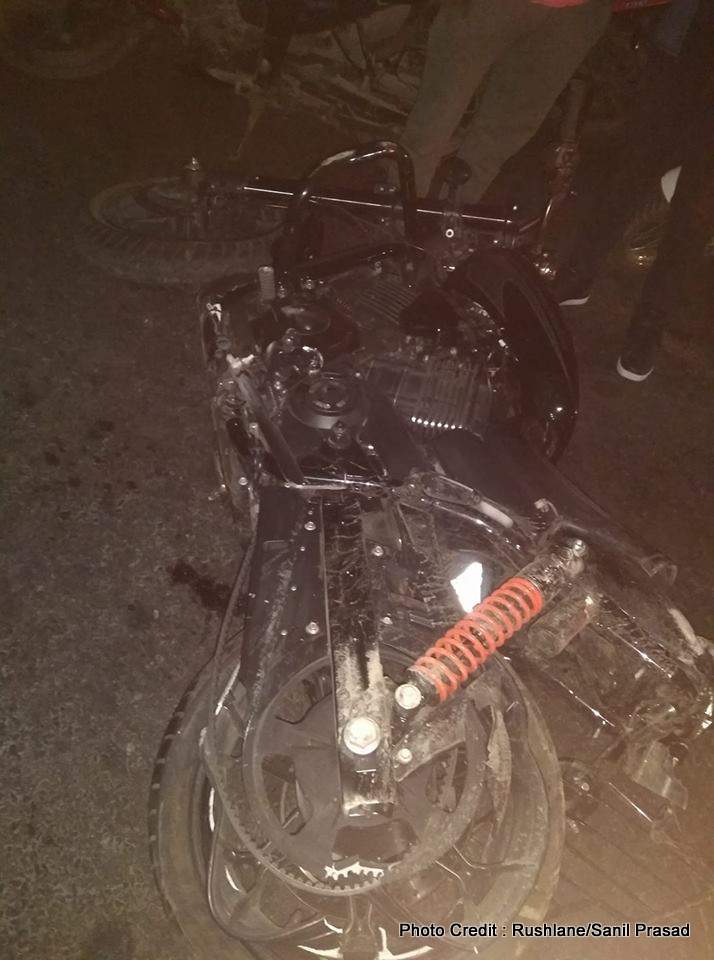 At some point in this chaotic situation, the bike owner, also confirmed as the rider went over the guard rail, and into the Yamuna river below DND.

The car is registered in the name of Bhappa Singh, residing in Qutub Vihar. The man lives in Canada, and his daughter and son-in-law use the car. From the accident scene, documents for another Harley Davidson Street 750 were found but that bike is registered to Mrs Simar Kaur, the address for which is also registered to a Qutub Vihar residence. 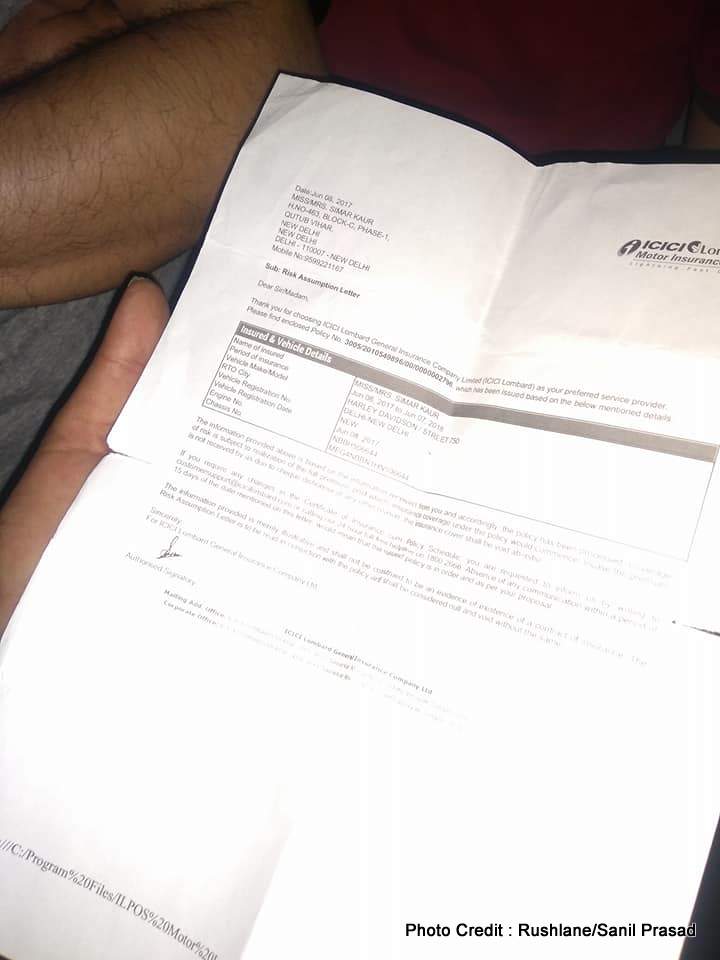 Early citizen responders on the scene were able to call on the number listed on the document, and confirmed she was the wife of the car driver. However, beyond that point, the search operation failed to trace the bike rider or car driver and his wife.

Anshuman Puri, a resident of Sarita Vihar is an entrepreneurial music director and composer. At the time of the accident the rider was alone. Upon being informed about the accident, a police team, fire department personnel, members of the boat club, National Disaster Response Force (NDRF) divers and DND Flyover staff reached the spot. 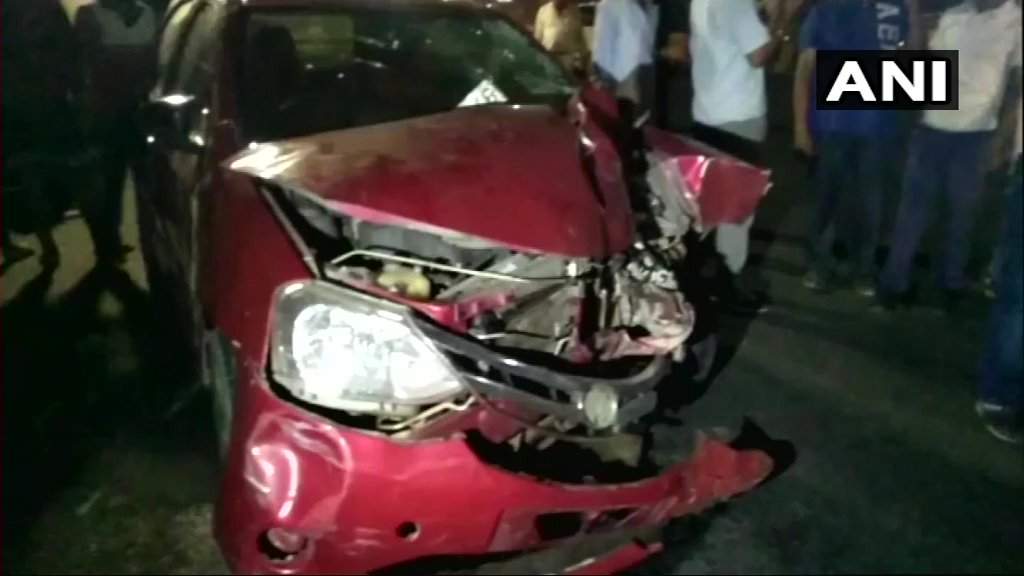 Following the accident, the driver was able to exit the car, and flee, leaving his mangled car behind. Police began a search for the driver from his car details.

The case is being investigated by personnel at the Sunlight Colony police station. In the meantime police have also searched hospitals in case the rider was rescued by someone else and admitted to hospital but that search too has been futile. 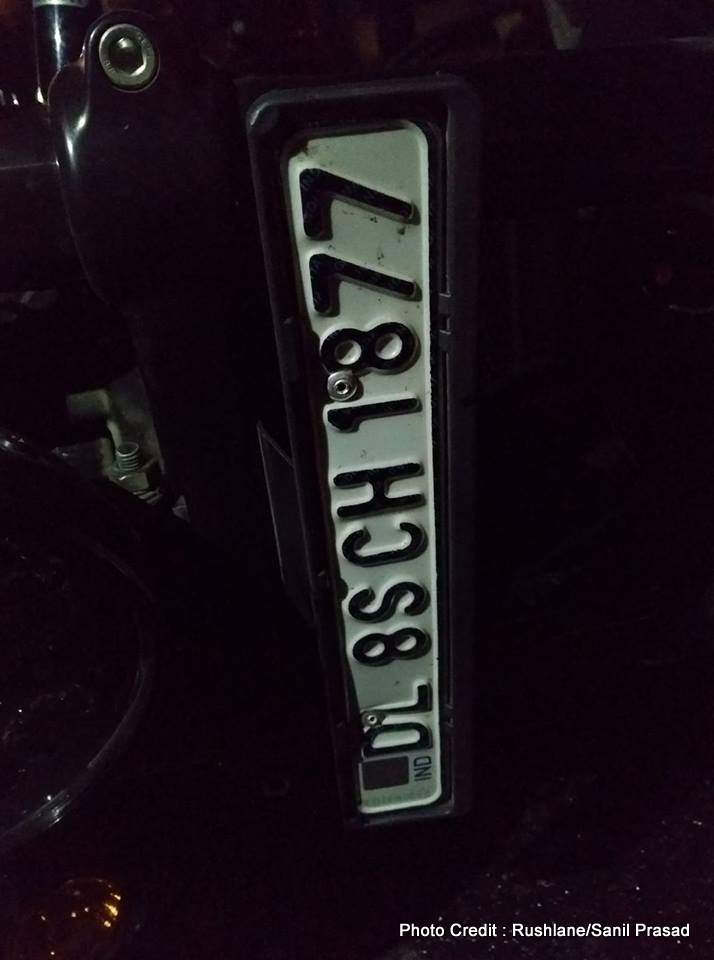 The severity of impact has left the Etios Liva missing a substantial part of the left front (bumper and hood) and left side panels of the car, which was the contact point.

Upon being hit from behind at high speed, the Harley Davidson Street Rod’s rear suspension, seat and wheel fitment were left contracted. 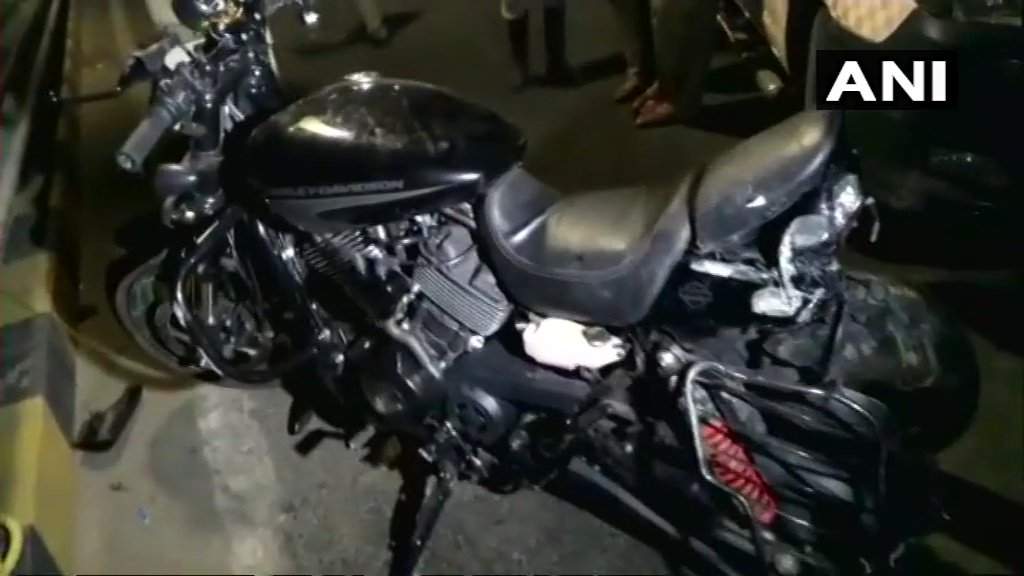