Driverless cars are not allowed in India – Says Nitin Gadkari

It is no secret that Union Minister Nitin Gadkari is against introducing driverless car in India. Speaking at a recent corporate event, Mr. Gadkari reiterated that the government’s policy to stay away from the autonomous vehicle technology stems from the desire to safeguard employments.

He went on to state that presently there are around 30 lakh people employed in automotive and related industries. Switching to driverless vehicles would put a significant portion of this workforce out of employment which would have an adverse impact on the nation’s economy. 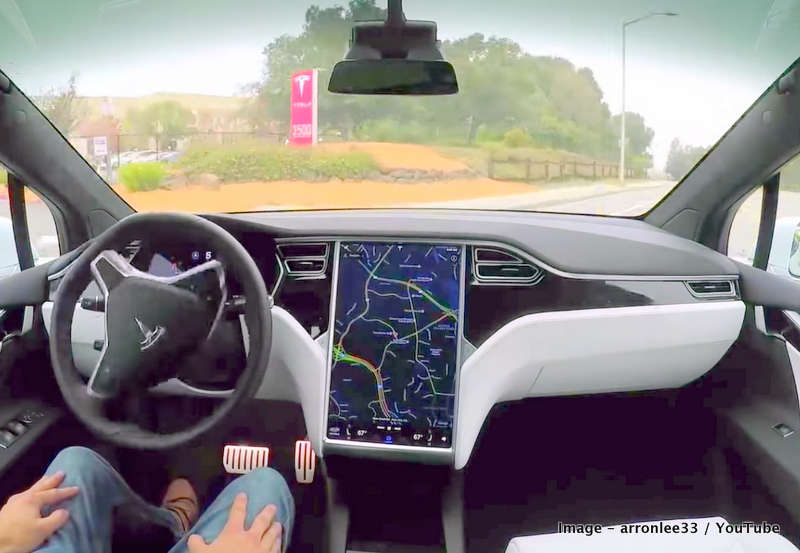 Having said that, the union minister also added that he is open minded and is ready to discuss the subject of driverless cars if somebody could convince him. Most modern cars sold globally have some level of autonomy to enhance safety and take the load off the drives.

While developed countries are gearing up to embrace fully autonomous driving technology in the coming years, staring with commercial vehicles, the minister feels that the technology will would only work in nations where the population is very less.

Autonomous driving technology is classified into 5 levels of which the first 3 still require drivers to have ultimate authority in vehicle control. So, there is no threat to employment. In fact, the advanced driver assistance systems like Autonomous Emergency Braking, Adaptive Cruise Control, lane keeping assist, etc, which are part of semi-autonomous driving systems have proved to enhance road safety significantly. However, level 4 and level 5 vehicles render human drivers redundant.

In addition to putting people out of work, the full autonomous vehicles require an environment with less unpredictable scenarios. The driving scenarios in India are best described as chaotic and present huge challenges for the technology to overcome. As things stand now, India is not even conducive for level 3 autonomous vehicles let alone for fully autonomous ones.