Government of India recently slashed import duties on CBU bikes by up to 25%. This was done after US President Donald Trump called it unfair on India’s part when Indian motorcycles were not paying any import duty in the US, but US motorcycles had to pay over huge import duty in India. 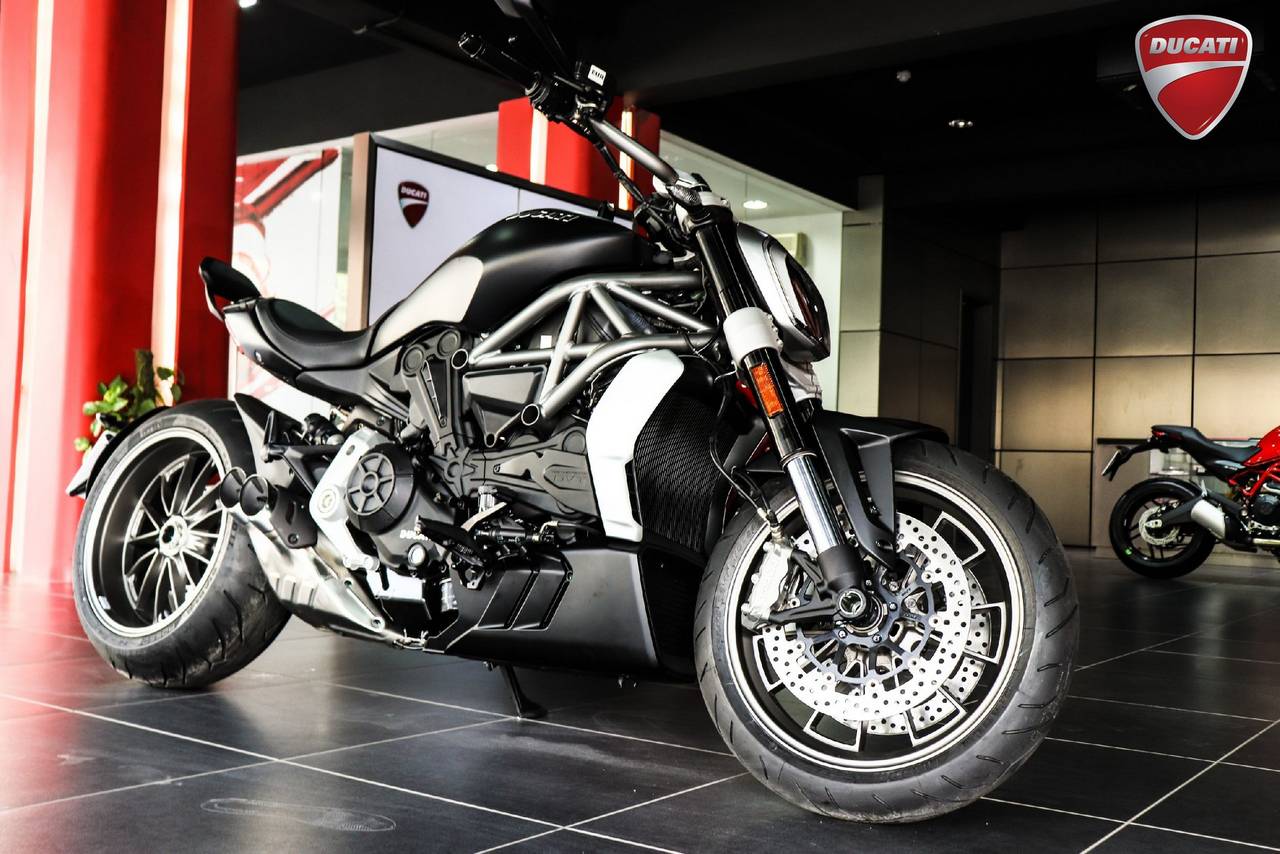 Today, Ducati India has announced reduction in prices of their motorcycles. Below is the new price list of all Ducati motorcycles on sale in India. 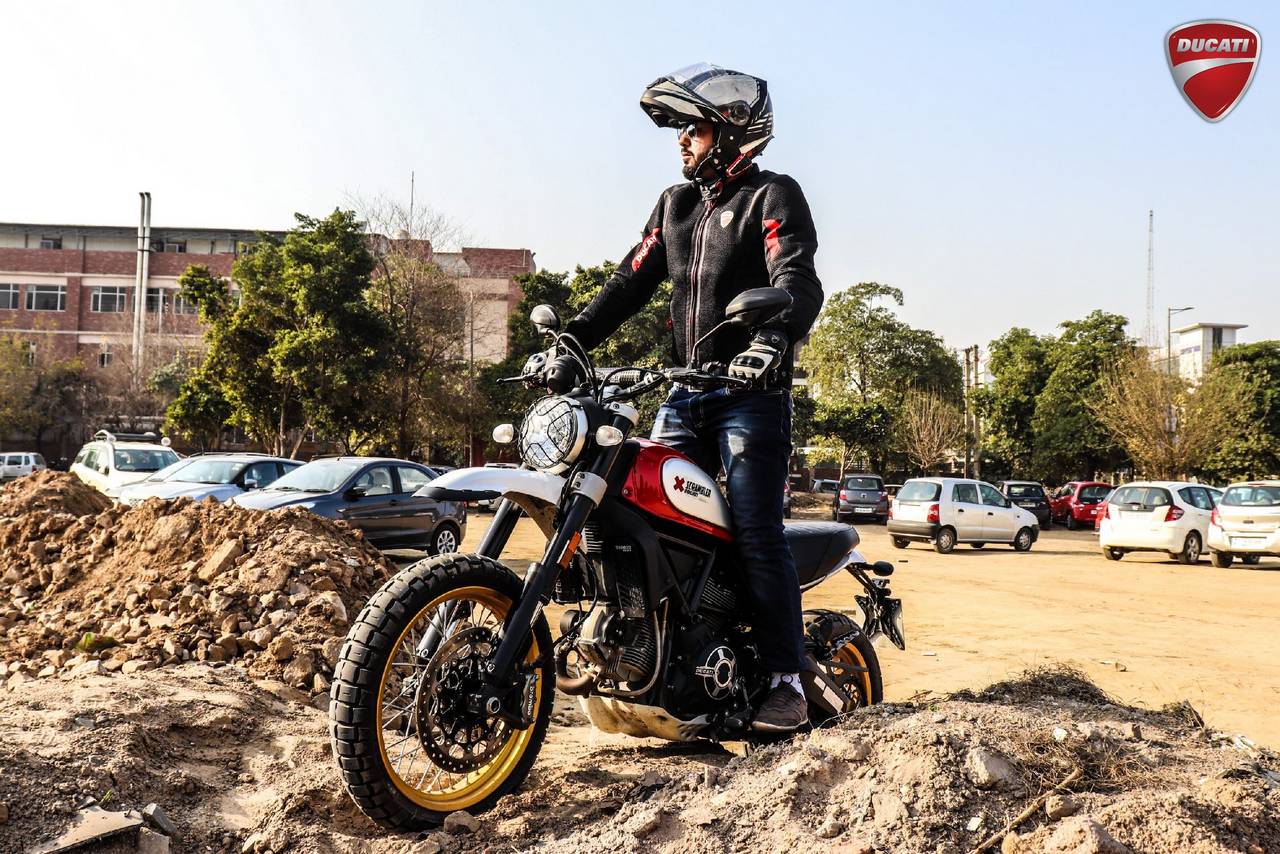 Note – Ex-showroom, India prices. Prices of all models has not been reduced.

There has been a price reduction on models like the Monster 1200, Monster 1200 S Red, Monster 1200 S Charcoal Grey and the Panigale R Final Edition which are all imported from the Ducati factory in Bologna. The pricing of rest of the models in the current Ducati line up remains unaffected.