Just last week, Ducati India launched the Multistrada 1260 Standard and the S variant. Today, they announced the launch of top of the line Pikes Peak. 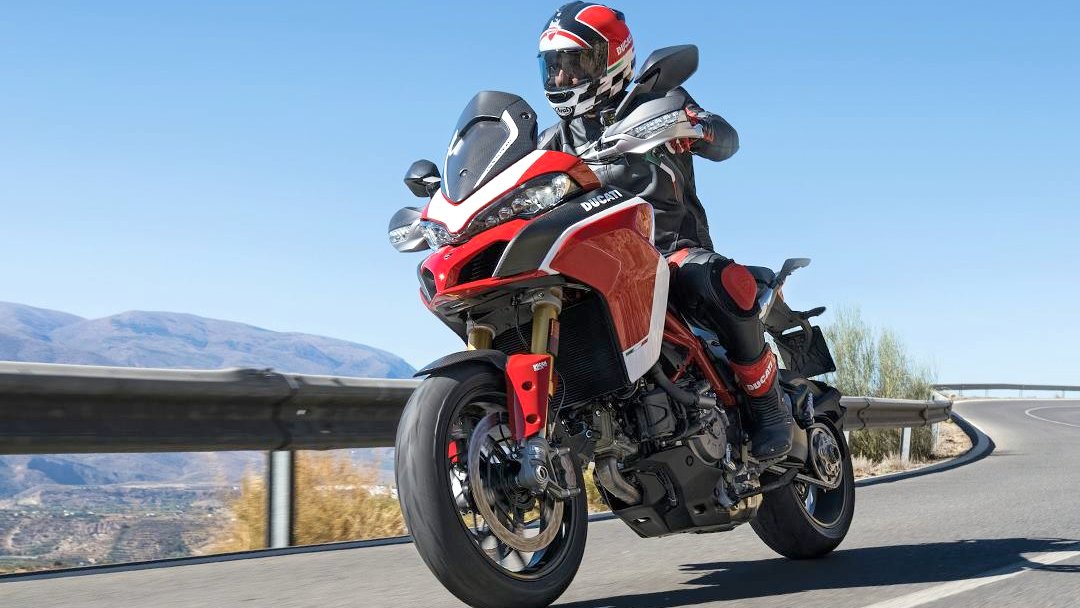 Speaking about the Multistrada Pikes Peak, it is available in a special race-inspired colour scheme of red and white. Price starts from Rs 21.42 lakhs, ex-showroom. Apart from special colour, the Pikes Peak also gets revised chassis dimensions with new front end geometry and a longer swingarm. It also gets new forged aluminium wheels, which are lighter than those of the Multistrada 1260 S. In addition, the bike is fitted with the Öhlins fork and Öhlins TTX36 shock, which can both be adjusted mechanically. 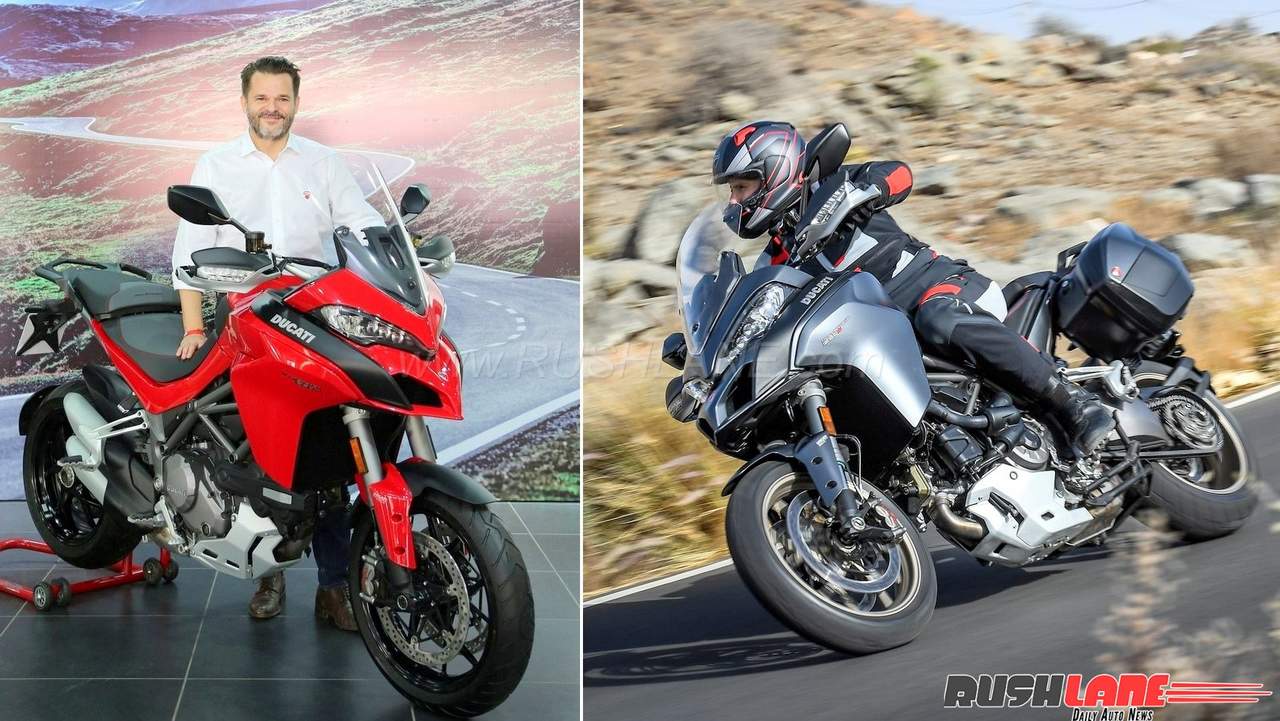 All 3 variants are fitted with Ride-by-Wire system, Ducati Quick Shift Up and Down clutch shifting and a host of technology among which is a new LCD instrument panel on the Standard model and a 5” TFT on S and D-Air. Ducati Multimedia System connects to a smartphone to display and control incoming calls, text and music is via a new TFR dashboard and the bike is also equipped with Hands and a keyless ignition system.

It also gets four riding modes in different colors on its dash. Sport model is in red, Touring in white at night and black during the day, Urban is in grey with Enduro in brown. All Multistrada 1260 variants receive light alloy five Y spoke wheels, Pirelli SCORPION Train II tyres and are seen with new number plate holder and LED rear turn signals. 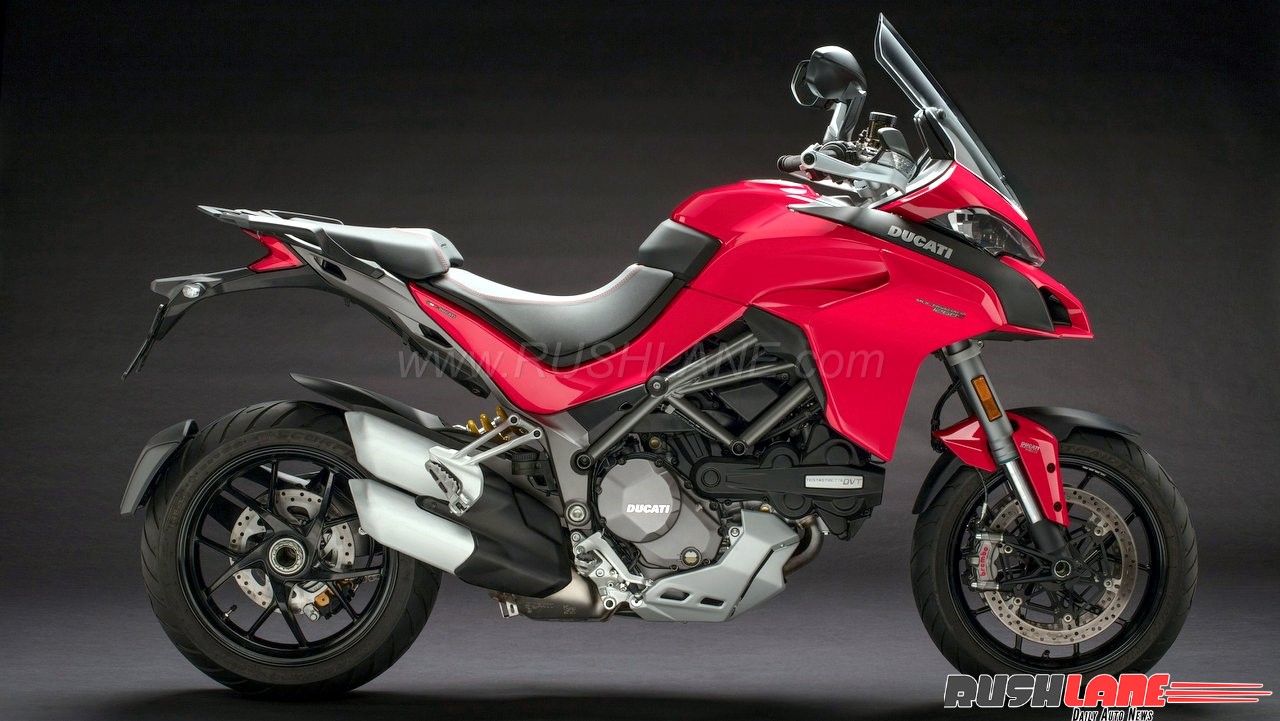 “In line with our commitment of making the most desirable products available to the Indian riders we are extremely happy to announce that Ducati India will be bringing the Multistrada 1260 Pikes Peak model to the India market and our dealers will start taking bookings today onwards will deliveries beginning soon”. said Sergi Canovas, Managing Director of Ducati India.

“The new Multistrada 1260 range is a consummate sport-touring adventure bike, designed for those who hope to ride greater distances and enjoy a good rev around twisty roads. The Multistrada 1260 is a testament to our commitment to bring the best of Italian design, engineering and performance to Indian roads.”