The Ducati Panigale V4 R has been launched in India at an eye watering price of INR 51.87 lakhs (ex-showroom, pan-India). Only 5 units of what is described as the Italian superbike maker’s most powerful production motorcycle are allotted for India.

The Panigale V4 R is a road-legal (homologated) version of the brand’s WSBK racing machine which will compete in the 2019 season. The regular Panigale V4’s 1,103 cc 90-degree V4 engine has been replaced by a 998 cc Desmosedici Stradale R unit which complies with the WSBK championship rules. 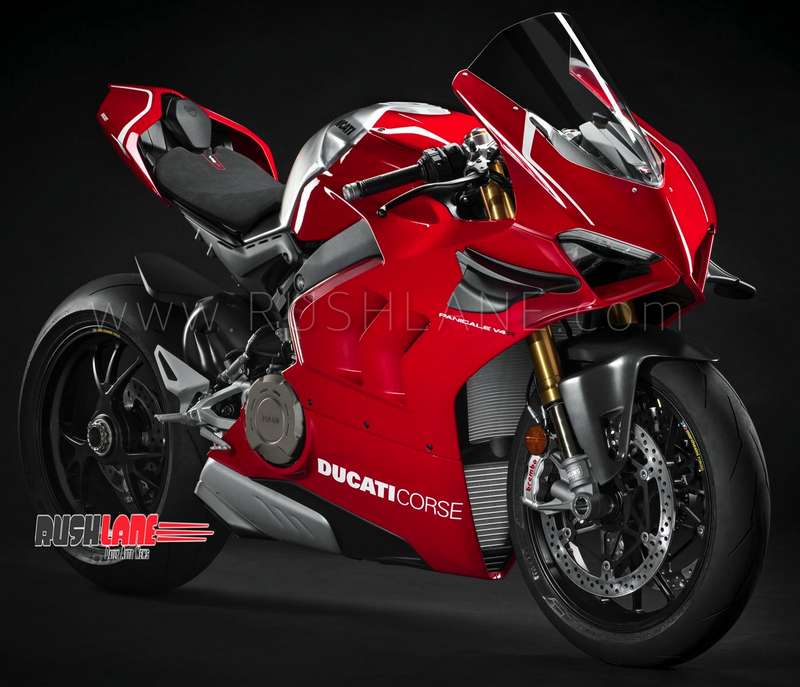 The litre-class motorcycle has a colossal 221 hp and 112 Nm of torque. With a dry weight of 172 kg, the motorcycle is capable of astonishing performance. With the race kit, it can be further enhanced to 234 hp. It’s not just about the more powerful engine. The Panigale V4 R undergoes other significant engineering changes to handle the added capability.

The front frame of the motorcycle has been revised to meet the stiffness targets set by Ducati’s racing division. The V4 R also receives an aluminium swing arm with adjustable four-position axle, race-spec Ohlins suspension system with mechanical adjustment, and a front fairing with MotoGP inspired carbon fiber wings. 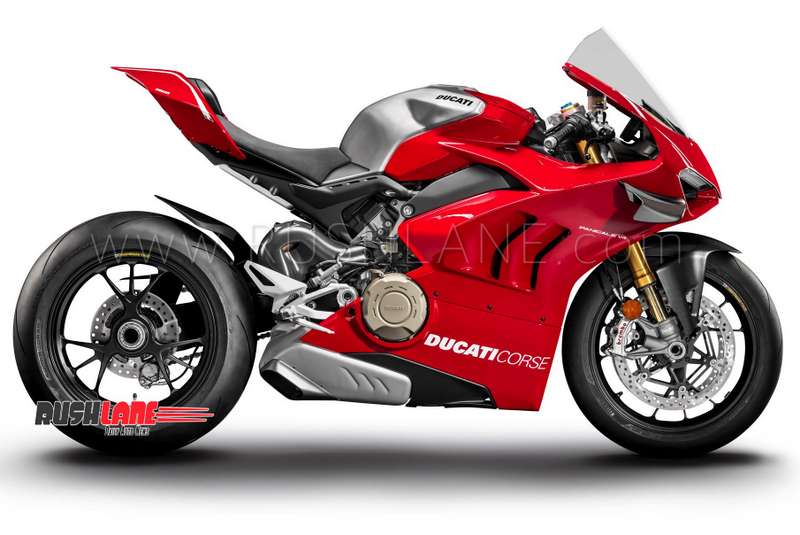 The Panigale V4 R benefits from Aero Pack designed by the Ducati Corse in association with Ducati Style Center. The net result is an improved on-track aerodynamic efficiency which further adds to the riding experience.

Bookings for the Ducati Panigale V4 R are open across all the country. Customers who reserve their motorcycles before November 30 will receive it in first quarter of 2019 while the ones booking after the said date will receive it in second quarter.