Eastern Peripheral Expressway (EPE) to be inaugurated on May 27, 2018

Minister for Road Transport and Highways, Nitin Gadkari, had earlier announced that Prime Minister Narendra Modi would be inaugurating the new Eastern Peripheral Express (EPE) late in April, precisely on 29th April, 2018. The new expressway will de-congest the Delhi-NCR region with an estimated 2 lakh vehicles being diverted to outside the city limits.

It has now been decided to inaugurate Kundli-Ghaziabad-Palwal (KGP) Expressway (Eastern Peripheral Expressway) project on May 27, 2018. The Axis Control Highway will see vehicle users pay toll equivalent to travel. 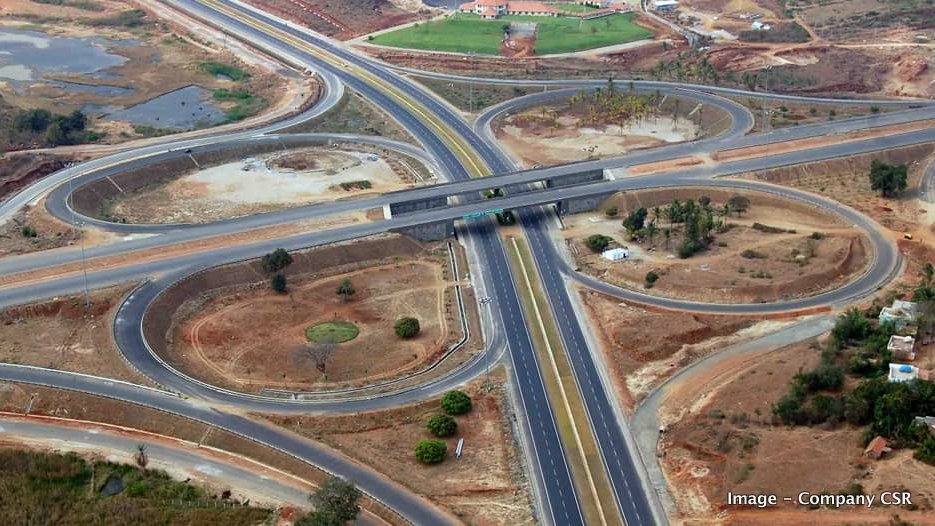 The 135 km, 6 lane EPE, for which the foundation stone was laid by PM Narendra Modi in November 5, 2015 was completed in 500 days, 400 days ahead of original target. It was built at a cost of INR 11,000 crores in the first phase of Delhi-Meerut Expressway.

This is what Minister of Road Transport & Highways (MoRTH) had to say a fortnight ago regarding the delay in inauguration of Eastern Peripheral Expressway ,

The National Highways Authority Of India (NHAI) counsel notified the court regarding delayed expressway inauguration. Supreme Court had directed NHAI that the needful be done on or before May 31. The 135 kms in question is being seen as a proposed signal-free carriageway between Ghaziabad, Faridabad, Gautam Budh Nagar (Greater Noida) and Palwal, and the court has taken exception to the delay against prior intimation. Justices Madan B Lokur and Deepak Gupta have said if it’s not inaugurated by month end, it would still be thrown open for public use to address traffic woes in NCR. 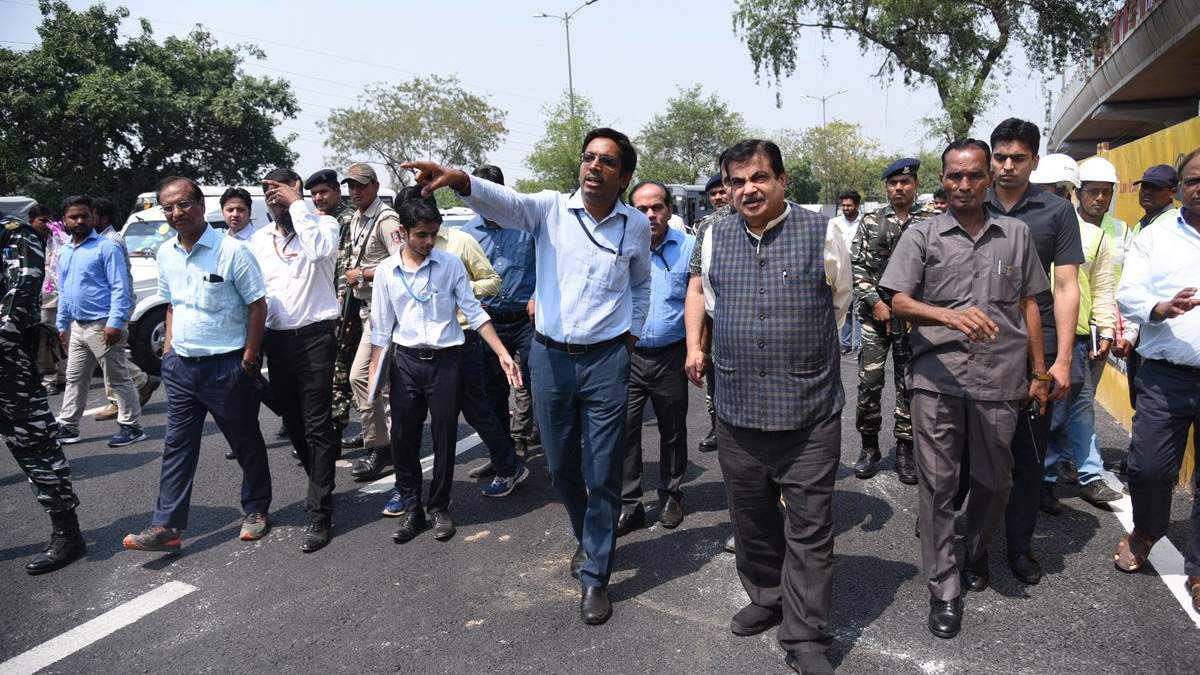 EPE includes 7 interchanges and rain water harvesting system at ever 500 meters. EPE is the first expressway in India powered by 8 solar power plants with capacity of over 4,000 kW. Toll plazas are fitted with electronic toll collection system and commuters will be charged on the basis of travel distance and not for the entire stretch of the expressway. 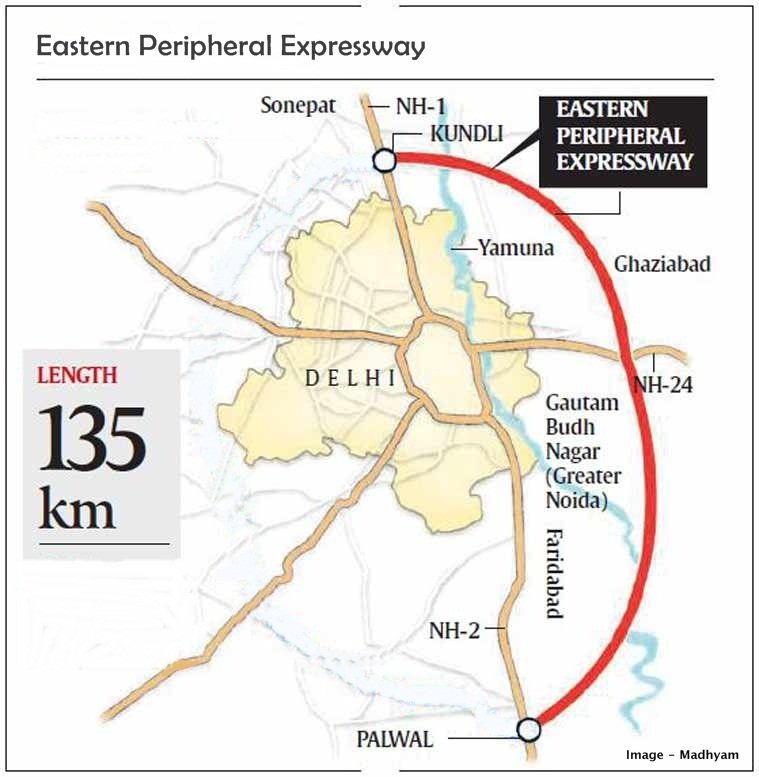 A cycle track of 2.5 meters is also constructed across both sides of the expressway and there is also provision for a 1.5 meter wide footpath on each side for pedestrians.