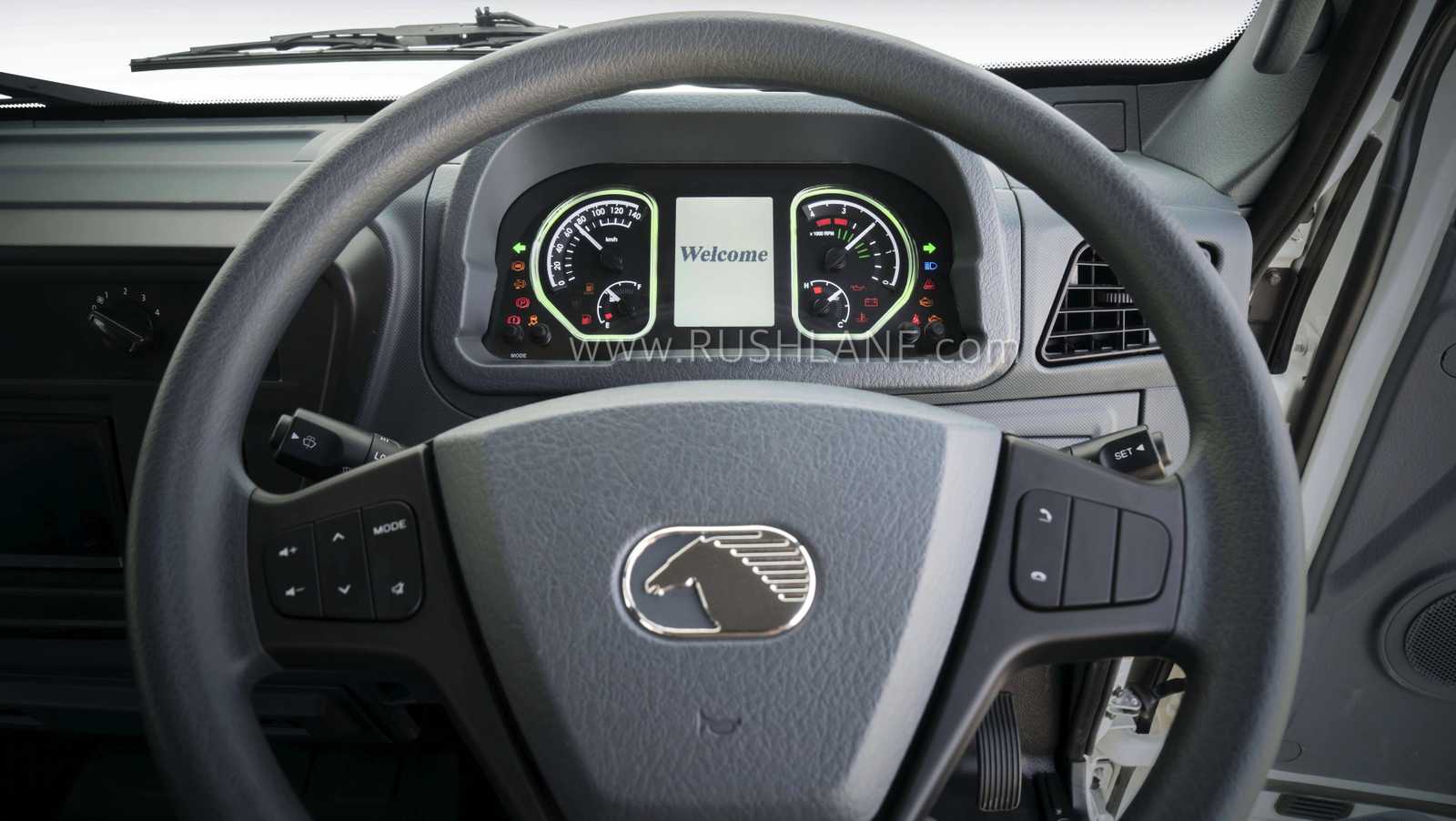 Eicher Trucks and Buses, a part of the VE Commercial Vehicles Limited (VECV), has introduced two new Eicher Pro 2000 Series light duty trucks. Offered in Pro 2049 and Pro 2095XP variants, the former comes in with a 1.8 meter cabin while the latter is offered in five cargo options.

Pro 2049 starts at a price of 8.53 lacs (ex-showroom) and Pro 2095 XP starts at 15.77 lacs (ex-showroom). Eicher confirms that both these offerings have been designed to meet the specific needs of the buyer with added features, increased safety and an efficient engine lineup.

The feature list on offer in these new trucks is like that on offer on cars on sale in market today. The tiltable cabins are the first in India while segment first features also include steering mounted controls, a 7” touchscreen infotainment system with Bluetooth, AUX and USB connectivity and a micro SD card. 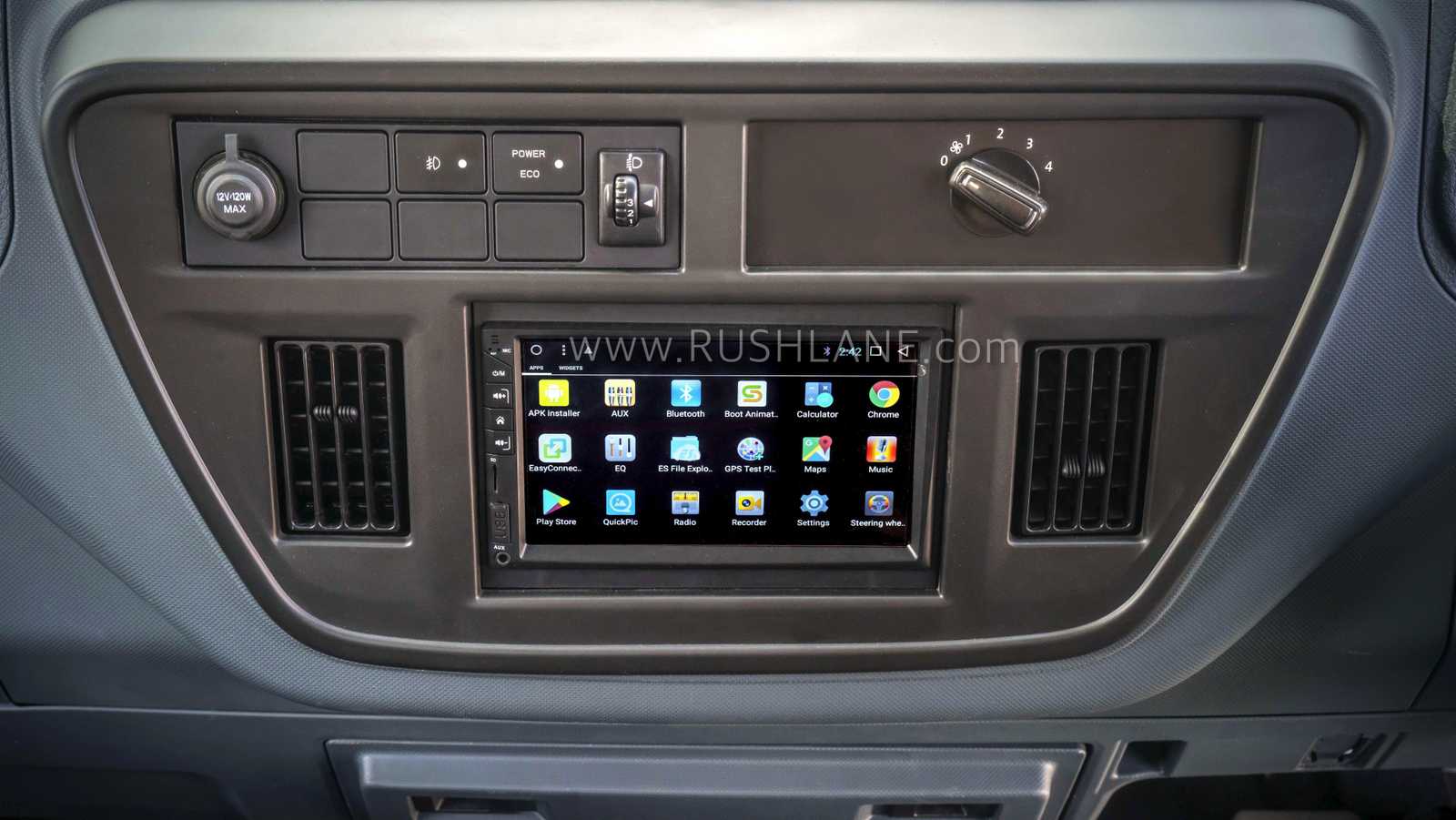 This allows owners to keep track of the vehicle. Eicher Live telematics allows the owner information on trips, fuel and uptime and aids in better fuel efficiency with fuel coaching feature. Better driver comforts include comfortable seating with lumbar support and high seat at 180mm. The new Eicher Pro 2000 Series also gets bottle holders, over head storage spaces and technology that aids in reduction of heat and noise while gear shifting becomes easier with hybrid Gear Shift Linkages.

Large windshield, rear view mirrors and windows offer better driver conveniences and safety along with a stronger cabin with added reinforcements with added survival space in case of any collision in terms of frontal, rear and side.