In view of the 100% electric mobility plan by 2030, two wheeler sales have seen two fold growth over the past two years while sales of four wheelers have significantly diminished. 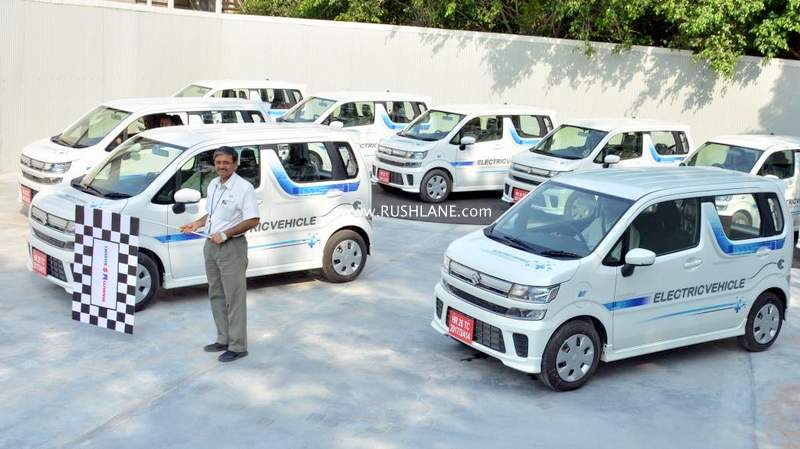 Of all the electric vehicle makers in the country, Mahindra Electric is the only OEM selling electric vehicles of some standing. The range includes the eVerito, e2o, eSupro Passenger and eAlfa.

Apart from Mahindra, Tata Motors too has managed to make some mark in the electric car industry. They managed to win government order of 10,000 electric cars (Tigor electric). The first phase of this plan is already in progress and multiple cars has been delivered to government officials, who have already started using these cars as their daily official car.

Bajaj, Mahindra will soon launch electric rickshaws. Other than this, there are many EV brands who are dealing in two and three wheeled vehicles. Recently, it was revealed that the number of EVs in India has now outgrown than the total number of EVs in China. Read more about it here.