Electric scooter by IITians can self balance like Honda concept – Video 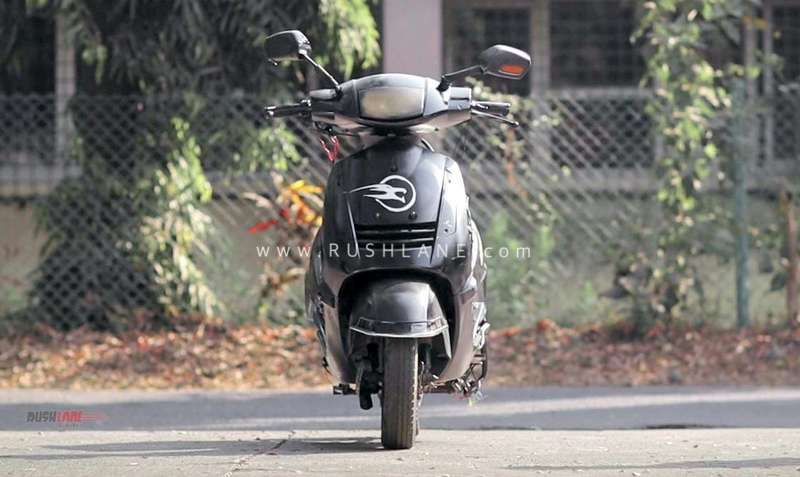 Auto giants like Yamaha and Honda have shown concept motorcycles which can self balance. Though this technology is not launched in any production two wheeler, as it is still in R&D and very expensive. Now, IIT Bombay incubated EV startup has managed to come up with a similar self balance tech, which they claim is not expensive.

Founded by two IIT graduates with extensive experience, Liger Mobility (http://www.ligermobility.com/), an EV startup, brings cost-effective self-balancing technology to scooters. This system can be installed in any automatic scooter. Cost of this tech is 10% of the cost of the scooter. For example, once launched, Honda Activa with price Rs 60k, can get this technology for Rs 6k.

While the specific details on how the technology works is still not being discussed, this video gives us a clear idea about what to expect in terms of performance. This is not the first self-balancing two wheeler technology in the world but as most engineering innovations that come out of India demonstrated in the past, this one is affordable.

Co-founders Vikas Poddar (IIT Madras) and Ashutosh Upadhyay (IIT Kharagpur) say that the technology would only make the two wheelers expensive by 10% but it opens up the possibility of safer and more intelligent two wheelers. In fact, they already have a prototype which can respond to voice commands and park itself. To see the prototype do its thing feels almost magical!

It took the Liger Mobility team thousands of lines of code, multiple prototypes and two full years of intense development work to come up with an automatic scooter which makes stands redundant. Physically, self-balancing can be achieved by calibrating a ballast of sorts in real-time. To facilitate this, one would need a system of accurate sensors, quick actuators (like servo motors), and a robust algorithm. Looks like the Liger self-balancing scooter prototype has got it all.

The startup’s official website is not forthcoming with the product details or future road map yet. The company is still at a nascent stage and now that they already have a strong proof of concept, we could expect some investment to flow in.

The technology is not without caveats. The system that keeps the bike from falling would consume considerable battery power which would either warrant a larger battery or lead to reduction in overall range. It would be interesting to see how Liger approaches this challenge.

In addition to obvious benefit of enhanced safety, affordable self-balancing technology for two wheelers would go a long way in making them autonomous. The future is going to be interesting to say the least!