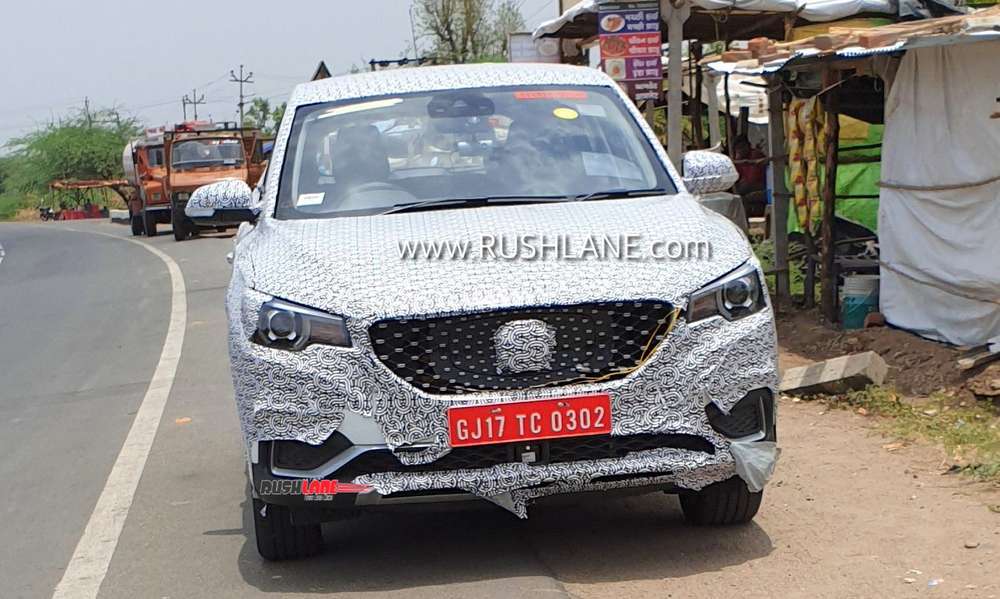 MoRTH has issued a Draft Notification to exempt Battery Operated Vehicles/Electric vehicle registration cost. This exempts one from paying registration fees, and is designed to boost the battery-operated or electric vehicles in the country.

The draft is aimed to boost the adaptation battery-operated or electric vehicles. For this, MoRTH has initiated steps to make arrangements for differential registration fees under the Central Motor Vehicles Rules 1989. 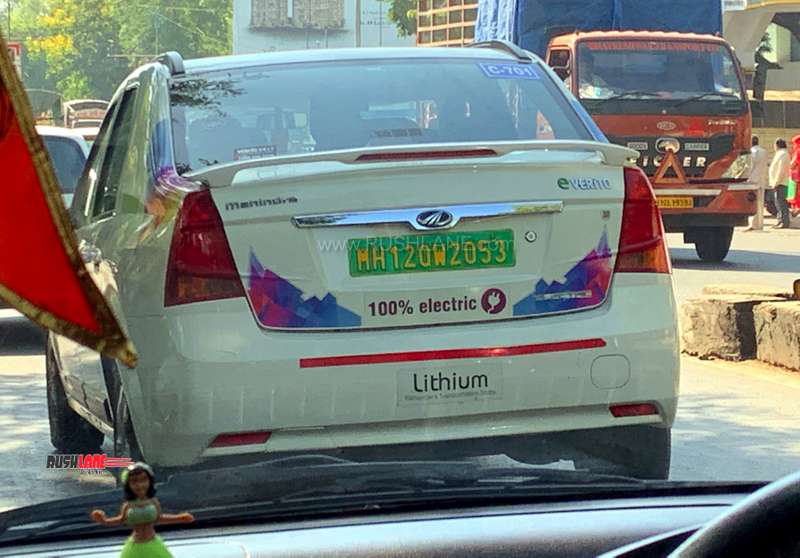 The Ministry has issued a draft notification dated June 18, 2019 vide Gsr 430 (E), to amend Rule 81 of CMVR. With the amendment proposal to exempt Battery Operated Vehicles from payment of fees for the purpose of issue or renewal of registration certificate and assignment of new registration mark, buyers will be direct beneficiaries.

With Electric vehicle registration cost being exempted, government hopes to build more interest around the EV market, and its potential. The draft has been issued for receiving comments and suggestions from stakeholders.

The Indian auto industry is bracing for big changes. On July 1, 2019, the country embraces safer cars with the minimum implementation of AIS 145 Safety Norms across for all cars. This includes fitment of safety features including driver airbag, seat belt reminder for driver and co-driver, rear parking sensors and an over speed alert. 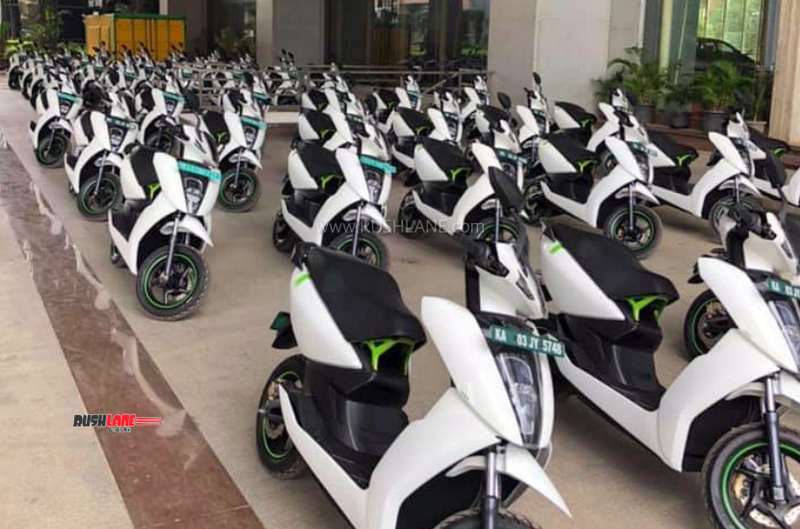 Following this, India embraces BSVI mandates on April 1, 2019. While the country is adapting to the need of safer and cleaner cars, the long-term plan focuses on electric vehicles.

While the groundwork is being laid, auto manufacturers are working on best practices to be ready for the big electric wave. Minister of Road Transport and Highways is in discussion with stakeholders to develop the electric adaptation path.