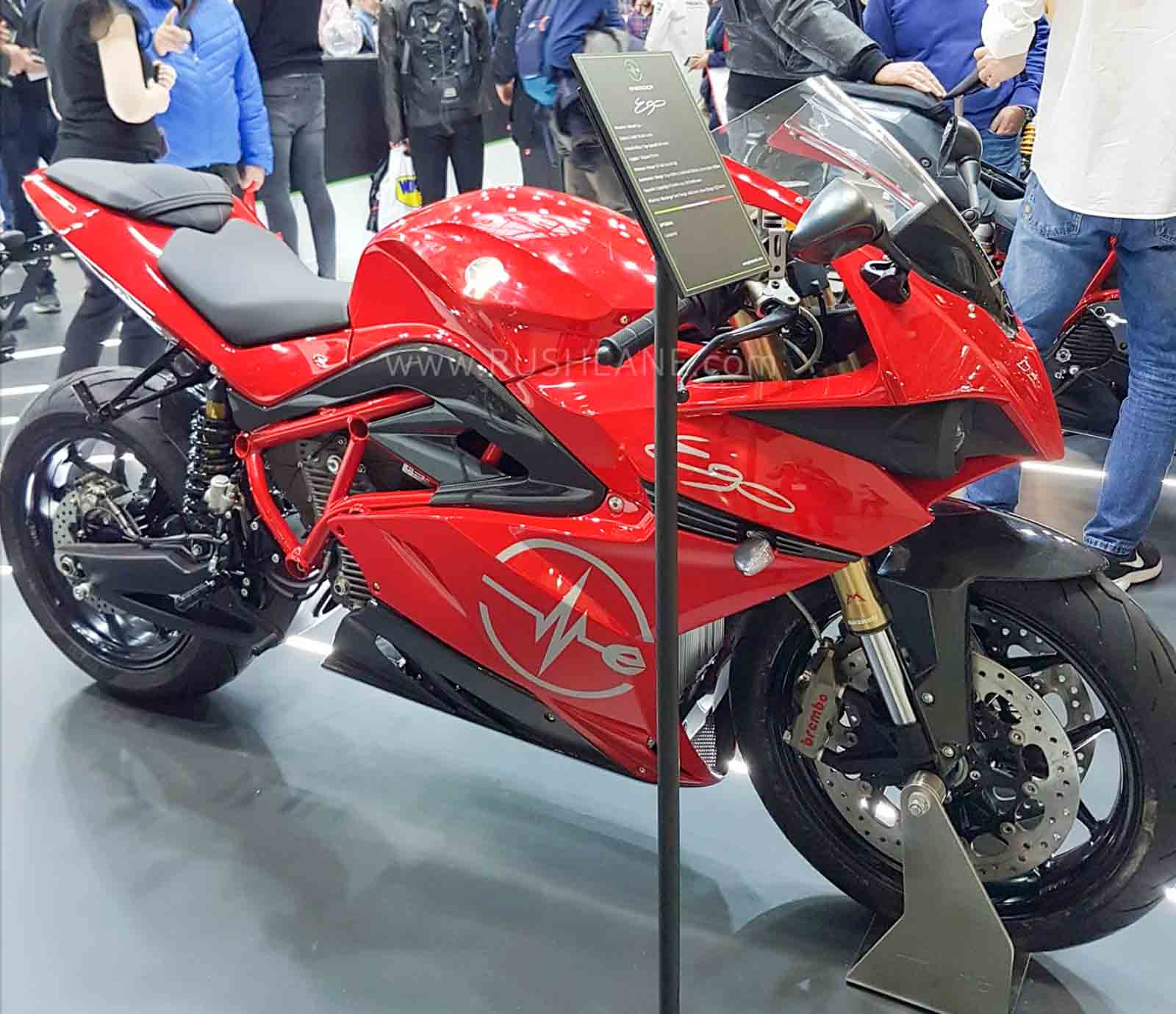 Even as the affordable low-capacity electric two wheelers segment is slowly emerging in India, an international maker of high-performance electric superbikes is eyeing to enter the country in a bid to expand its business.

Energica Motor Company, the supplier of electric racing equipment to the newly inaugurated FIM MotoE world championship, is planning to introduce its high-end zero-emission motorcycles in India by 2021.

According to Moneycontrol, a senior official of Energica Motor Company has confirmed that it will make its foray into India towards the end of 2020 or early 2021. The Italian brand is currently focusing on European and American markets (also in Japan and South Africa) but moving forward, focus will expand to Asian territory, especially in India and China. 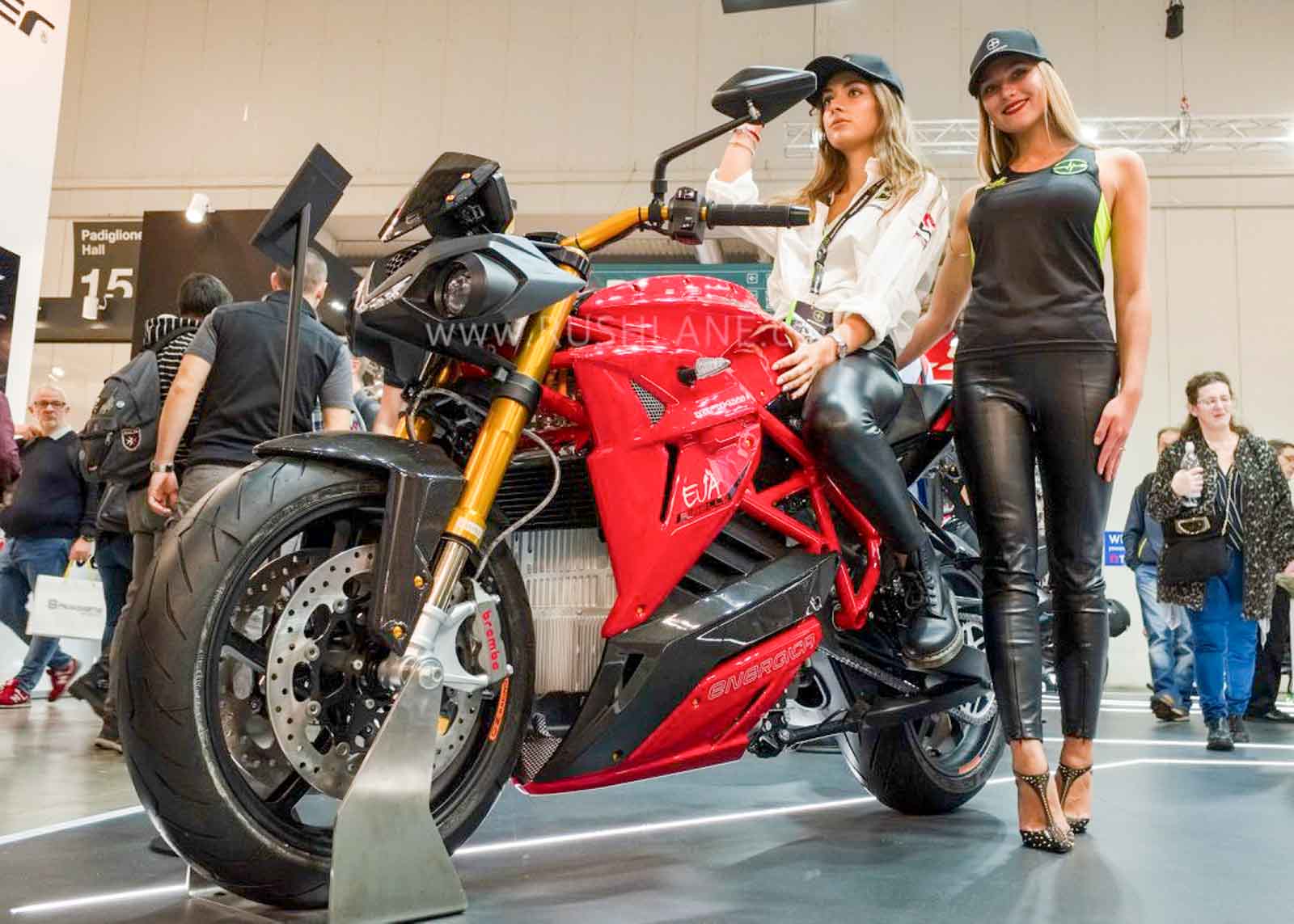 Likely to be introduced as CBU imports, the Energica range of electric superbikes will be aiming to create a premium brand recall rather than pull in significant volumes in India. Currently, the Modena-based two wheeler maker has three products in five variants. The Energica Ego is the flagship fully faired motorcycle which has 145 hp and 200 Nm of torque on tap. The Ego+ variant offers 15 Nm of additional torque.

The Eva Ribelle is essentially a street fighter derivative of the Ego with identical 145 hp and 200 Nm outputs. There is no + variant of offer as of now. The Eva EsseEsse9 is retro-classic spin-off of the Eva with a single circular headlamp.

The EsseEsse9 has 109 hp and 180 Nm of torque while the EsseEsse9+ variant offers identical power with 200 Nm of torque. The Ego variants have an electronically limited top speed of 240 kmph while the rest of range hits the limiter at 200 kmph.