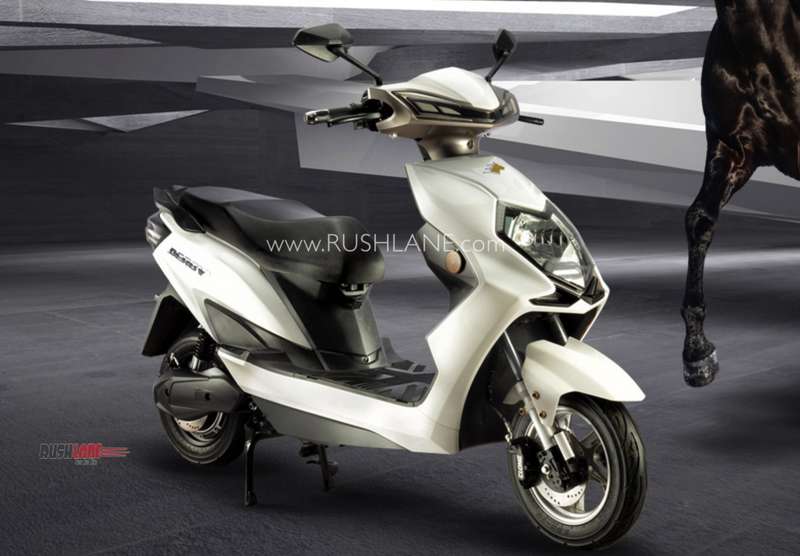 The all terrain electric vehicle called Warrior, is priced at Rs.1.40 lakhs. The bikes are low speed, low range and do not require a license to ride and do not qualify for the FAME II subsidy. All prices are ex-sh.

The entry level Polo electric scooter is powered by a waterproof brushless DC motor offering output of 250 watt. It claims a top speed of 25 kmph and a range of 60 kms on full charge. Polo Pony gets a 48/V24 Ah VRLA – valve regulated lead acid battery pack, while the Derby is also offered in two variants EZ and Classic. The Derby EZ gets powered via a 60 V/30 Ah VRLA battery priced at Rs.47,000 while the Derby Classic gets its power via a 60 V/30 Ah lithium ion battery and priced higher at Rs.59,999.

The Warrior electric quad bike is powered by a 3,000 watt waterproof BLDC motor offering a top speed of 60 kmph and reverse speed of 20 kmph. It is powered by a 72 V/40 Ah lithium ion battery with a range of 50 kms per charge.

Each of the electric vehicles uses the lithium ion batteries but buyers will be given the option of lead acid batteries which are more economical. The company is also offering a 3 year warranty on the battery and 18 months on the electric motor. 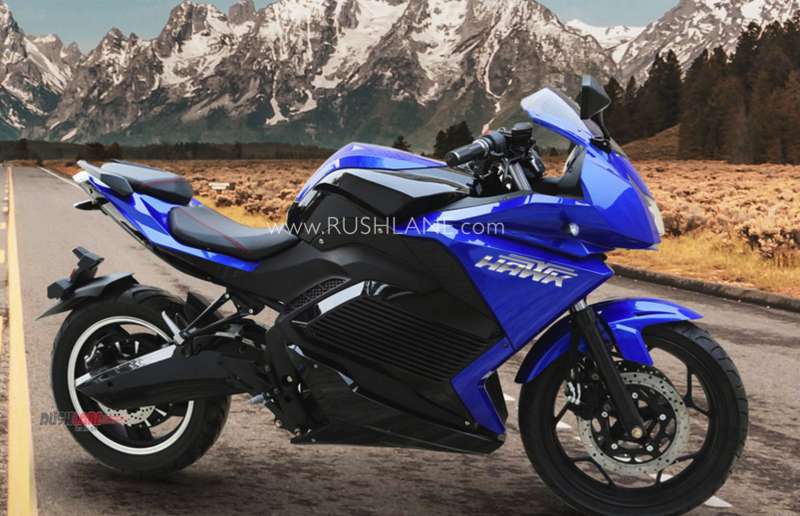 The company has its manufacturing facility in Bilaspur, Haryana spread over an area of 1 lakh sq ft. It is said to have world class facilities in terms of manufacture of electric vehicles and in the first phase will conduct operations in Delhi-NCR, Rajasthan, Punjab, Maharashtra, Uttar Pradesh and Haryana. The next phase will see Evolet conduct sales all across the country.