The name may not be as popular as other premium motorcycle brands, but that isn’t stopping FB Mondial from attempting to make a comeback. It will be launching its 250cc motorcycle named FB Mondial HPS 300 in September. HPS 300 is the company’s first launch in the Indian market. It will compete with the likes of KTM 250 Duke and BMW G310R.

The iconic Italian motorcycle brand has changed hands several times. It has been brought to India by Motoroyale, which is part of Kinetic group. HPS 300 will be imported as CKD kits and assembled at the company’s Ahmednagar plant. 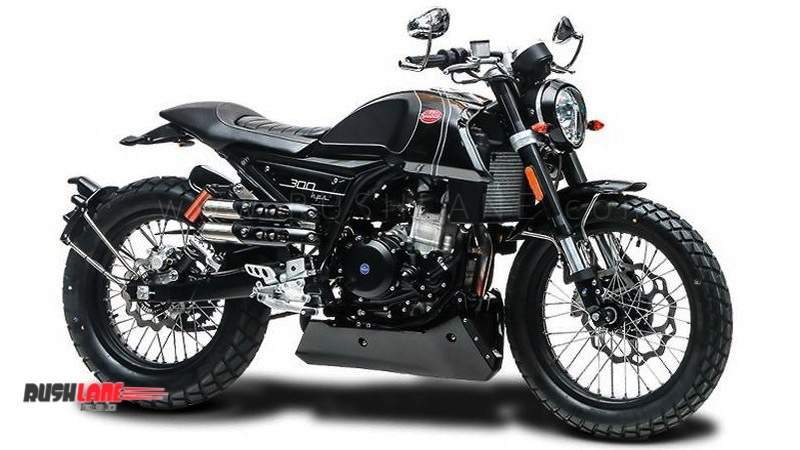 FB Mondial HPS 300 was unveiled for the first time at 2017 EICMA motorcycle show. It’s largely based on FB Mondial’s 125 cc motorcycle called HPS 125, which was the first bike to be launched after the company was revived by its new owners in 2014. HPS 125 was spotted on Indian roads last year, but the company will only be launching HPS 300 in India, as of now. HPS 300 has a unique design, a dynamic fusion of a scrambler and cafe racer.

HPS 300 gets its power from a 249cc, single-cylinder, fuel-injected, 4-valve liquid-cooled engine that’s sourced by Piaggio. Mated to a 6-speed gearbox, the engine delivers 25 hp at 9,000 rpm and max torque of 22 Nm at 7,000 rpm. The engine is compliant with Euro 4 norms and has a throaty tone, which gives it a distinctive, dominating character. 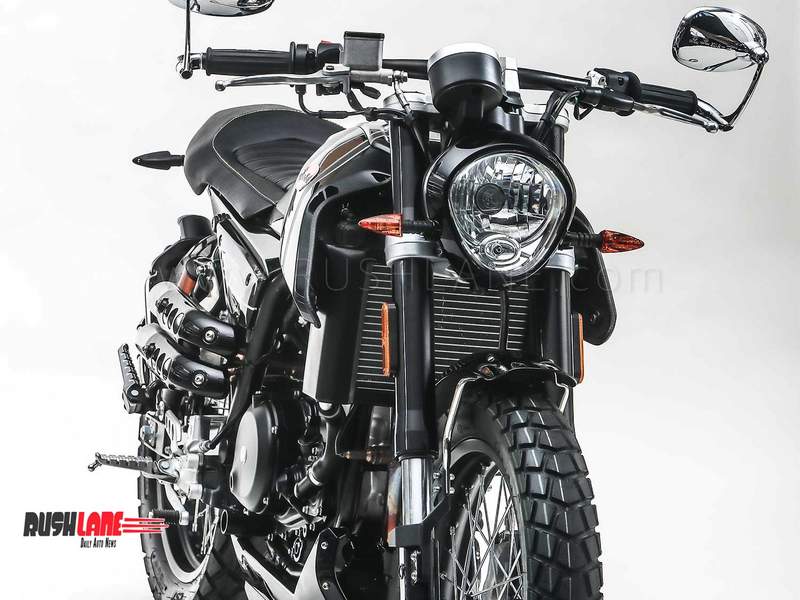 The suspension assembly comprises 90 mm telescopic upside-down forks on the front and 120 mm double shock absorbers at the rear. Both front and rear wheels have spoke rims and come with ABS disc brakes. The front and rear tyres measure 100/90-18 and 130/80-17 respectively. There’s custom style shotgun exhausts, which are hugely attractive and Euro 4 compliant. Wheelbase is 1370 mm, ground clearance 155 mm and seat height 785 mm. HPS 300 has a dry weight of 135 kg.

FB Mondial was launched by Boselli brothers in 1929. FB is short for ‘Fratelli Boselli’, which means Fratelli Brothers. FB Mondial was once a top brand in motorcycle racing, but the company’s fortunes declined after it quit the racing scene. The company has changed hands several times over the years and it was most recently acquired by Pier Luigi Boselli and Cesare Galli in 2014.