With its launch nearing, the buzz around the upcoming Kia Sonet has also increased. The South Korean auto company is expected to launch its latest offering on September 18. The subcompact SUV is said to create new benchmarks in its segment as far as features are concerned.

Until now, its Korean cousin- Hyundai Venue has been the leader of the segment in terms of features. Since the Sonet has already been revealed with most of its details out we can say that it is going to displace from its top position. While taking a glance through its spec sheet we realise that many of its features have been carried forward from Seltos.

Here we have made a list of the features which have been passed on to Sonet from Seltos and make them first in this segment of sub-4 metre compact SUVs. 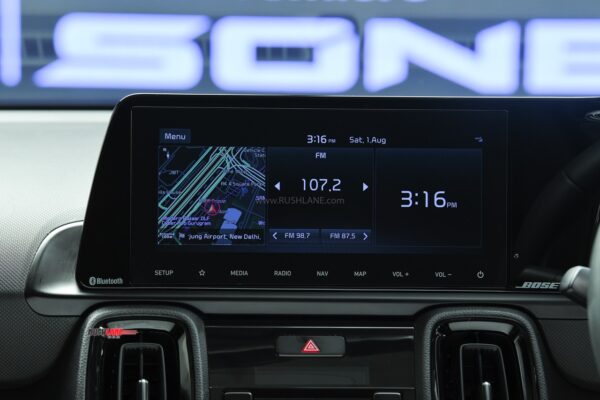 The dashboard layout of the Sonet is similar to that of Seltos with respect to the instrument cluster which extends up to the middle of the dashboard. It gets 10.25-inch touchscreen infotainment with standard connectivity features such as Android Auto, Apple CarPlay and UVO connectivity technology which lets you connect your phone and smartwatch to perform important functions. The Sonet will also become the first in the segment to offer such a dashboard layout. 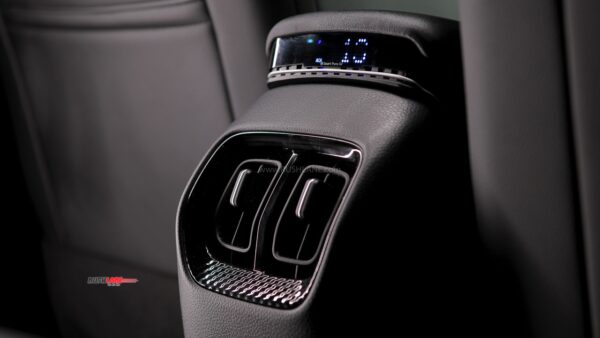 The Smart Air Purifier is another feature which has trickled down from Seltos. However, this is an updated version of the purifier which gets an additional virus protection technology. At the same time, air quality reading will also be seen above the rear AC vents. The Venue also gets an air purifier in the top trim minus the virus protection. 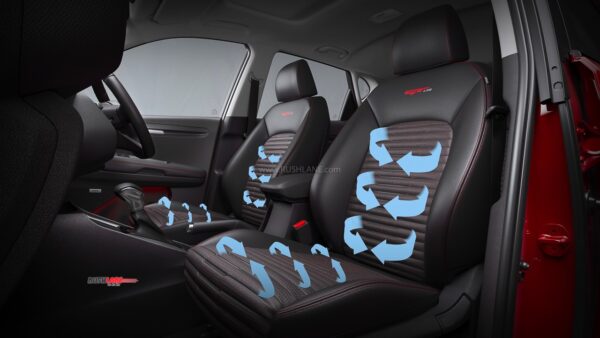 The Sonet is offered with a segment-first Bose surround with a 7-speaker system. The system comes with LED sound mood lighting, which will be found at the front of the cabin. These ambient lights can change their colour and pulse according to the rhythm of the song. To enjoy this premium music system, there are also ventilated front seats on offer. 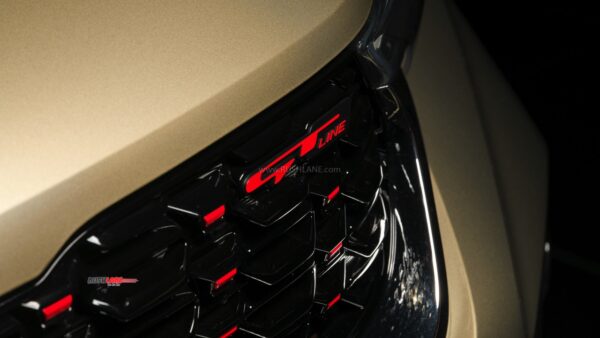 Like its older sibling, the Sonet also comes in two trim lines- Tech and GT. The latter will cater to consumers who wish for a more performance-oriented car. It gets sportier cosmetic updates both inside and outside. The GT line is offered with either a 1.5-litre diesel engine or a 1.0-litre turbo GDi petrol engine. On the other hand, the 1.2-litre petrol unit is only available with the Tech Line. 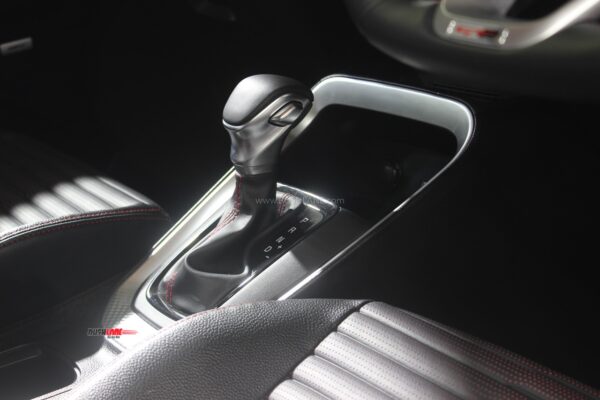 The Sonet shares the same 1.5-litre diesel engine with Seltos which is also offered with their Korean cousins- Creta and Venue. While Venue is yet to offer an automatic option with its diesel unit, the Sonet will offer a 6-speed torque converter automatic gearbox which is another first-in-segment. In its manual form, the diesel unit churns out 100PS of power and 240 Mn of torque. However, when mated to the automatic gearbox it will kick out 115 PS of power and the same amount of torque.

The Sonet will enter the stiff competition of the sub-4 metre SUV category which has strong performers like Tata Nexon, Maruti Suzuki Vitara Brezza, Ford EcoSport and its cousin Hyundai Venue to name a few. One can expect prices to stay between Rs 6.5-12 lakh (ex-showroom).