With sales of used cars on the rise, even in the supercar segment, Ferrari has now improved their used car offering

Ferrari Approved certification programme build’s on the brand’s leading position in the luxury sports car segment. With this, each car’s provenance and history is as transparent as the daylight. An inspection of more than 100 check points is at the core of such an assurance.

As such, one can depend on Ferrari’s tried and tested, and stringent prep for delivery as per quality standards defined by the brand. Alongside warranty coverage to two years, one can avail of roadside assistance valid for the same period as part of brand commitment on quality of cars on offer. Ferrari Approved lists cars registered in the last 14 years. 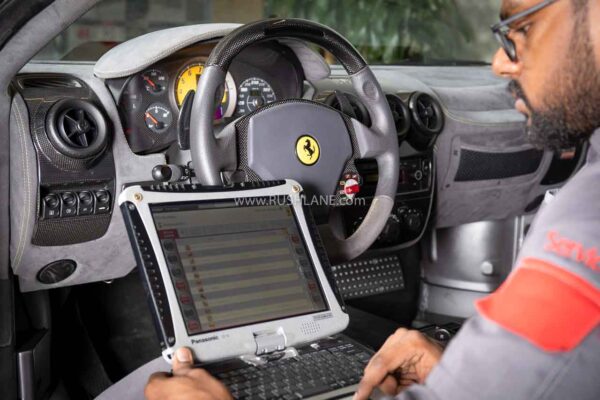 The detailed outline offers just the right support for pre-owned Ferraris available through the official network. It goes without saying, such a value proposition also brings peace of mind to customers. Guarantees on offer are designed so potential customers can buy a pre-owned Ferrari with total confidence and be guaranteed of the the best ownership experience possible.

Ferrari sales is by and large limited in number, and India is no exception. The country has two Ferrari dealerships. As expected, in Bombay and New Delhi, respectively. On the sales front, on an average, about 3 new units are sold in a month. The number of used Ferrari’s exchanging hands is expected to be even higher. 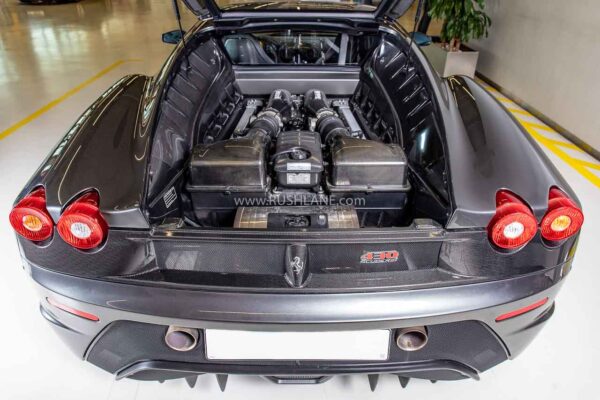 Availability of pre-owned Ferrari’s will help folks become customers, and expand the customer base here. Considering the small number of buyers here, it would be interesting to see what the process for importing pre-owned Ferrari’s entails in order to make available an exciting line-up of such cars for purchase.

As the programme is announced in conjunction with Middle East, this could be a suggested import route. It’s no surprise that the number of Ferrari’s in the region far outnumber those in India. However, there’s no clarity at this point regarding where pre-owned cars for India will be acquired from. If by design UAE, then once a pre-owned car is selected, and a purchase commitment made, it’ll be imported but this sounds complicated. For the programme to work, current owners would need to make their vehicle available on sale through Ferrari India.