Ferrari’s net worth outgrows Ford and GM amid COVID-19

Italian supercar manufacturer Ferrari has outgrown Ford and General Motors in terms of net worth. The Maranello-based marque’s market value has touched roughly $30 billion while its shares prices surged about 7%. It is worth mentioning that Ferrari accomplished this feat even after its factories in Modena and Maranello were closed due to COVID-19 outbreak. To recap, Italy was the worst-affected country at one point in time.

Ferrari had even shifted its focus to making essential medical equipment while production remained at zero units. Now, the company has gradually opened both of its manufacturing facilities and is expected to run on full capacity in about a week’s time. Ferrari is getting ready to commence full-fledged deliveries of its new range of V8 products: Roma and F8 Tributo.

Another interesting fact is that Ferrari witnessed a 5% increase (+2,738 units) in shipments in March (when COVID-19 damage was at its peak in Italy) while its factories remained closed. Revenue fell only by 1% or $1.02 billion. 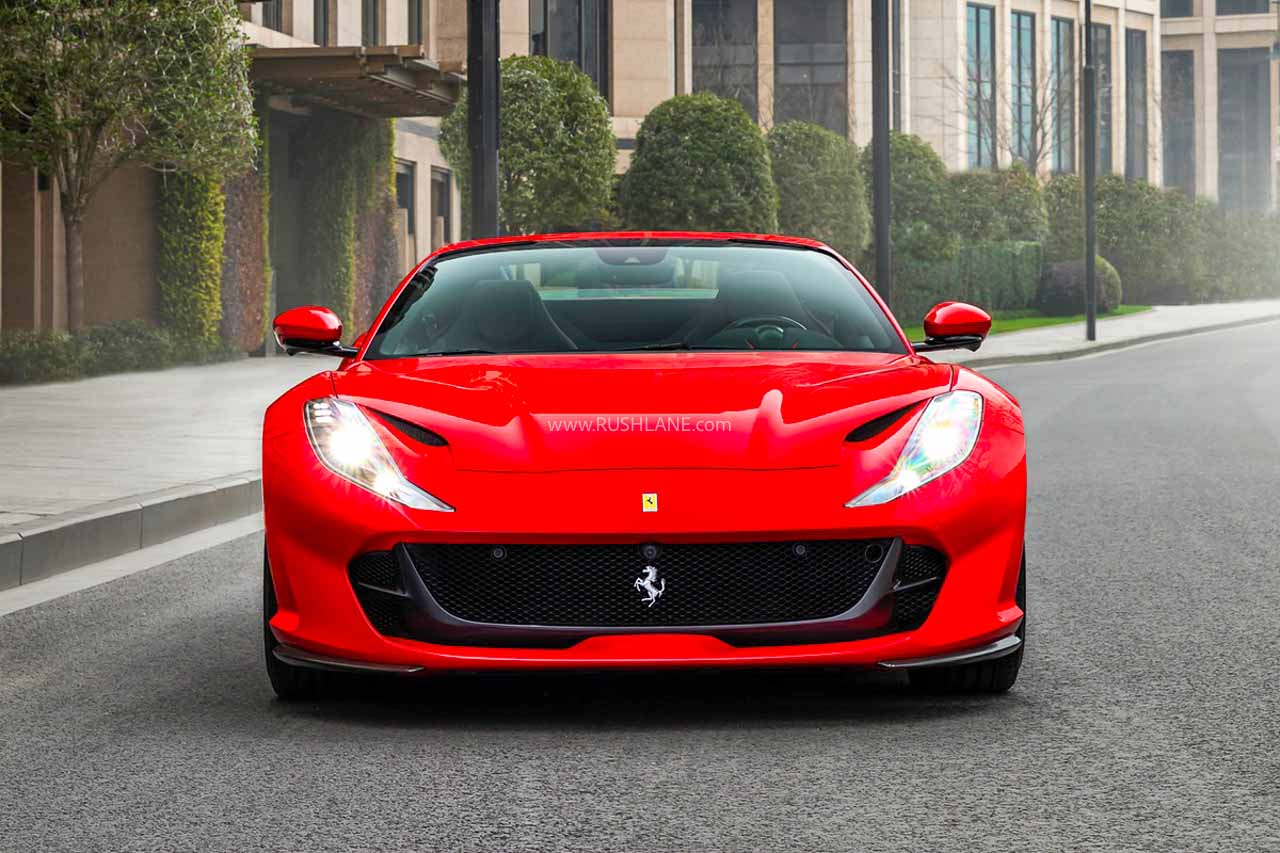 On 4 May 2020, Ferrari’s market capitalisation reached $30.1 billion earlier in the day before dropping to $29.8 billion. General Motors fell below $29.3 billion while Ford went down further to $19.2 billion on the same day. Fiat Chrysler Automobiles (FCA), which had a 90% stake in Ferrari between 1988 and 2014, faced a massive decline and plummeted to $13 billion.

Founded by Enzo Ferrari in 1939, Ferrari produces only around 10,000 units a year. On the other hand, General Motors makes about 7.7 million units annually and Ford Motor Company tops out at about 6.4 million. Still, investors predict that Ferrari’s brand image and extra-premium price tags would help achieve better profits margins and stock values amid coronavirus.

COVID-19 led to the cancellation or postponement of several important automotive events, including motorsports. Scuderia Ferrari, one of the current holy trinity in Formula One, has faced severe losses due to back-to-back GP cancellations. As per Aston Martin Redbull Racing boss Christian Horner, the 2020 FI season was supposed to be the biggest years in F1 history.

With the temporary prohibition of public gatherings in many countries, leading automotive brands have shifted to online platforms to make important announcements or host events such as reveals or launches. In India, experts predict that the entire car-buying scenario will change even if concerned authorities allow dealerships to function as usual. For starters, the ‘new normals’ will be prioritised right from the booking process to taking delivery of a vehicle — read more details.