Ferrari Portofino was launched in Italy earlier this year to mark the company’s 70th anniversary. It is a replacement to the California T. Portofino is named after one of Italy’s most picturesque coastal fishing towns.

The Portofino is a retractable hard top convertible and while it has the same proportions as the California T, it gets a more distinct appearance with a large central grille, sharp LED headlights, twin intakes on the front bumper while front fenders receive air fins and a vent. 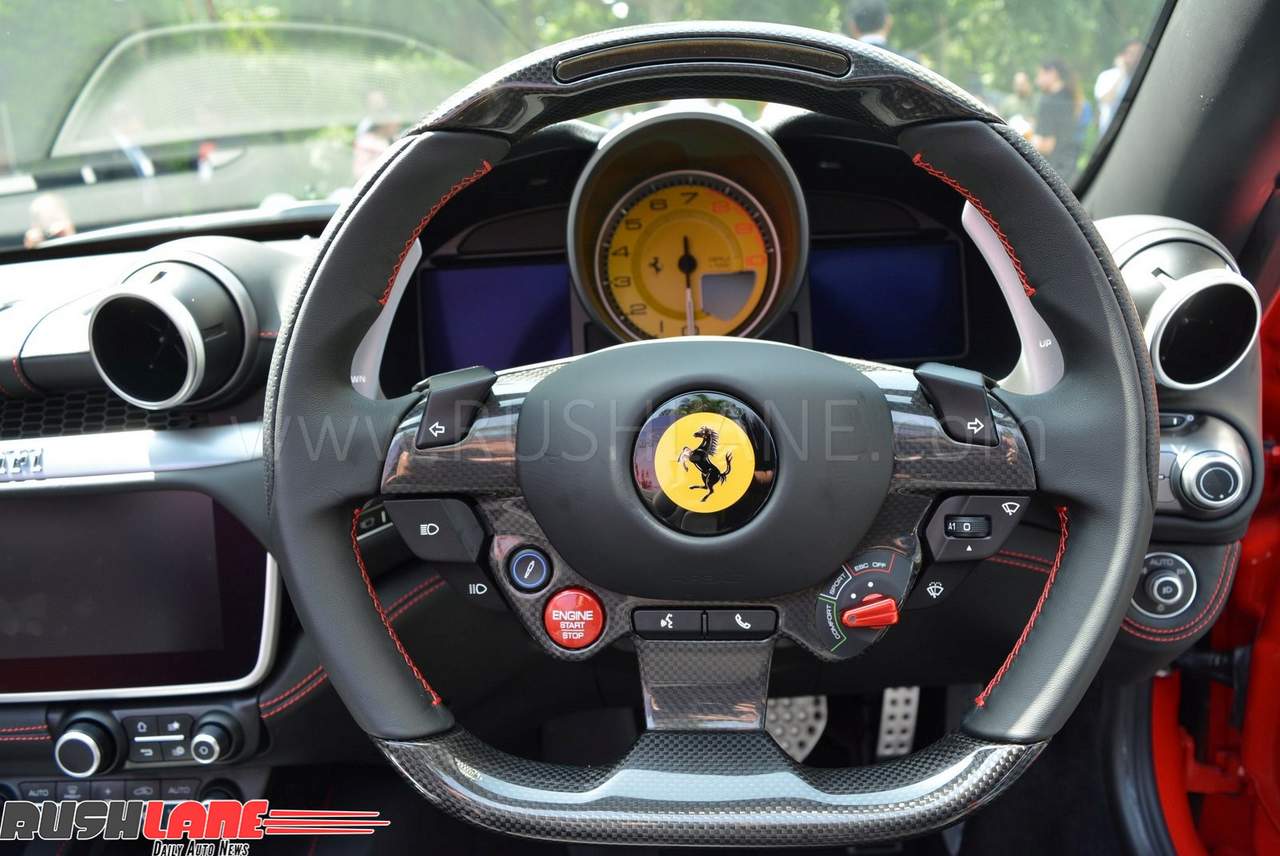 The side design sports large carbon fiber side skirts, signature rear wheel arches and at the rear, a twin tail lamp set up and quad exhaust arrangement is evident along with a contoured boot lid. The entire chassis has been redesigned leading to reduced weight of about 80 kgs while the Portofino is also about 35 percent stiffer as compared to the California T.

Cabin comforts include a 2+2 seating arrangement making it comfortable for upto 4 adults. It gets a centrally mounted 10.2” touchscreen along with a screen on passenger side and a new wind deflector design that significantly reduces airflow inside the cabin by around 30%. Other features include 18 way electrically adjustable seating while the hard top is retractable. 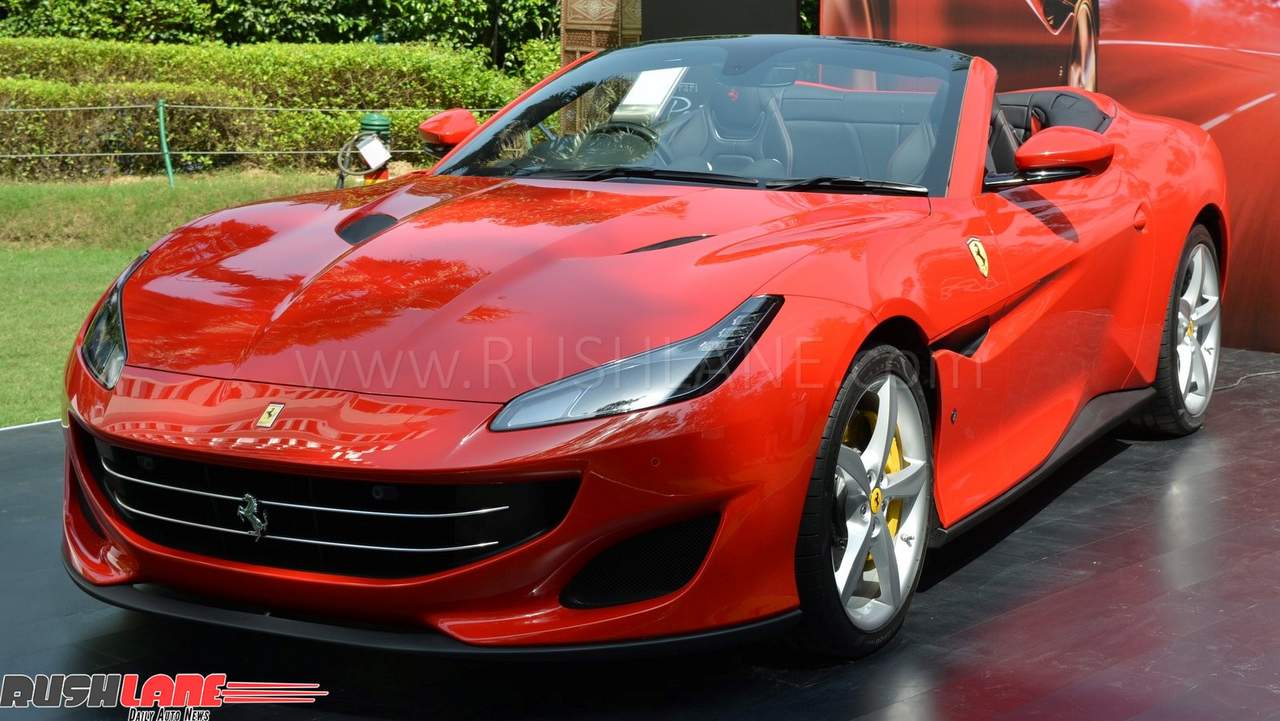 Unlike other Ferrari models which received a hydraulic unit, the Ferrari Portofino is the first GT in the company range to get an electro-mechanical steering system, which according to the company offers 7 % reduction in steering ratio. Ferrari Portofino is on sale via two company dealerships – Select Cars in New Delhi and Navnit Motors in Mumbai.