Fiat Argo Adventure variant in the making – To replace Avventura

Continuing with the global trend of bringing in pseudo SUV variants of hot hatches, Fiat is expected to launch an Adventure edition of the Fiat Argo in the Brazilian markets. Latest reports suggest that a soft-roader variant of the Fiat Argo might be launched as early as by the end of this year.

Even though Fiat had ruled out the possibility of a soft-roader variant of the Argo during Fiat Cronos’ launch, the latest reports suggest that the Adventure edition is actually being worked upon. The SUVish type variant is expected to have a larger ground clearance and some restyling on the exterior.

Majority of the specifications are believed to be similar to the regular Fiat Argo as most of the mechanicals are expected to be shared between the two, however, there is little clarity on what will be powering the upcoming crossover.

Speculations suggest that Fiat would either deploy a 1.3 litre Firefly engine to keep the costs under control or else a 1.8 litre E.torQ engine to compete with the other players on basis of power. The 1.3 litre Firefly engine churns out 109 hp & 139 Nm of torque. The 1.8 litre E.torQ Evo flex fuel engine produces 135 hp peak power and 183.97 Nm peak torque, while running on petrol & 139 hp power & 188.97 Nm torque, while consuming ethanol. 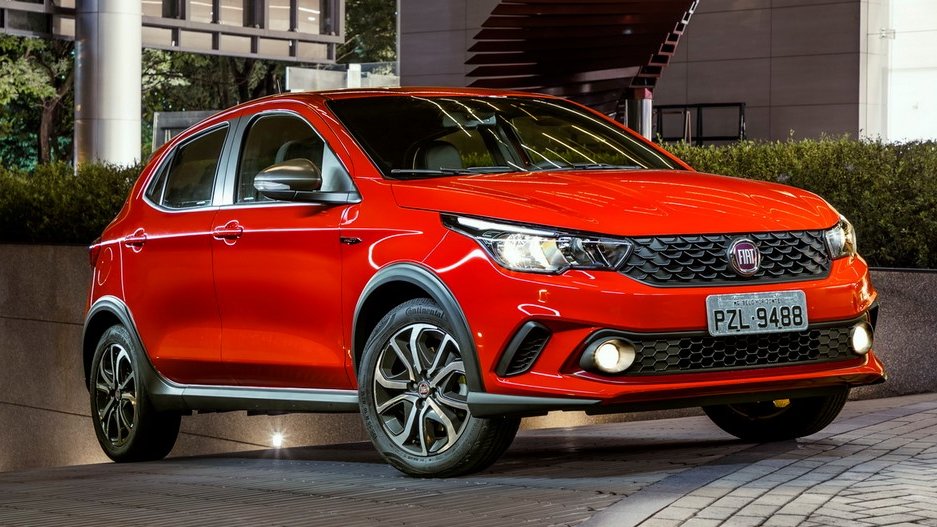 As far as the Indian market is concerned, Fiat India has no plans to introduce the Argo or its sedan variant, the Fiat Cronos; even though the Argo can potentially serve as a perfect replacement for the ageing line-up which currently comprises of variants of the Punto & Linea.