Available since 2005, Fiat Punto supermini has been around for 13 years. The subcompact hatchback did see a few updates, and has now been discontinued in the United Kingdom with production having ended. Axing Fiat Punto in UK could have to do a lot with its sales performance. Late last year, Punto was awarded 0 by Euro NCAP making it the first car in recent times to go out on a duck.

With Punto essentially being old with minor upgrades, the need for driving assistance systems was telling. Following the 2005 launch of Grande Punto, a 2009 facelift saw it marketed as Punto Evo, and back to being Punto in 2012 when it was given a few updates. 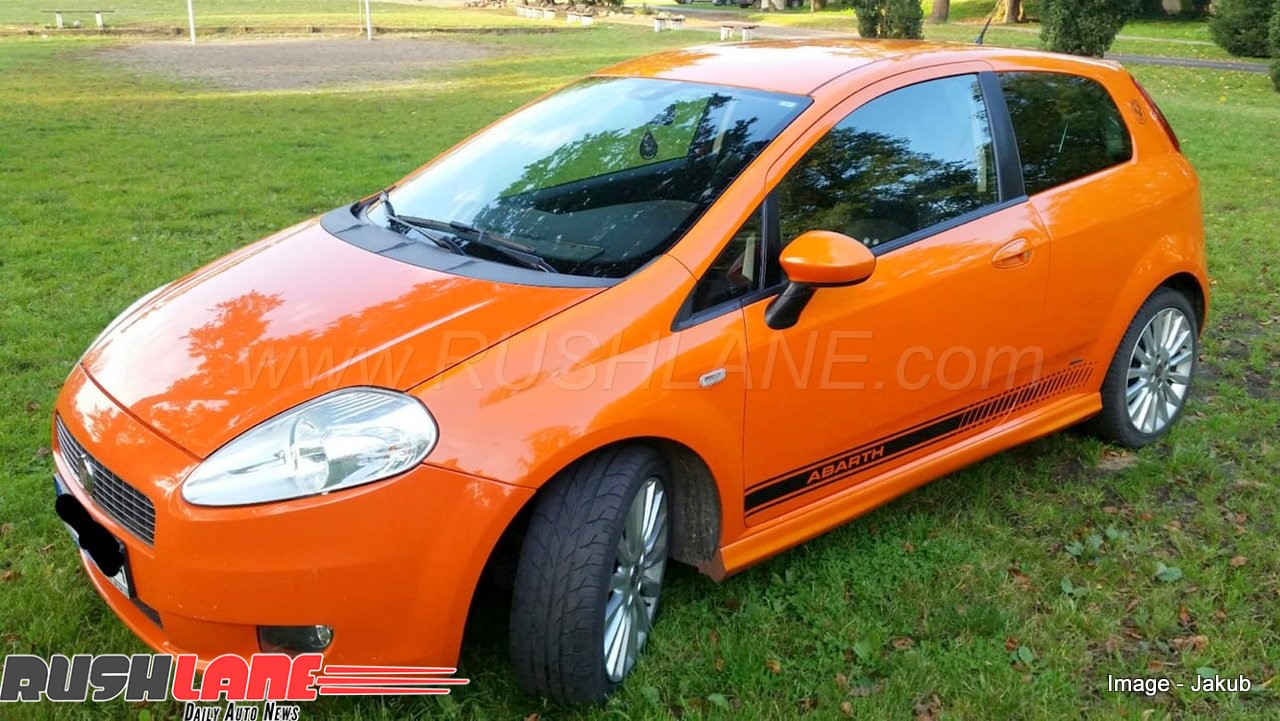 So what next for Fiat in the segment? Well, if we are to believe the report – an immediate replacement is unlikely. Instead, production capacity freed up at the company’s Melfi plant is to be used for a second Maserati SUV with FCA focusing on sprucing its luxury brand’s sales. This will help the company generate better profits in today’s times.

Is Fiat planning a new generation Punto for global market? Well, not likely. A decision was made against a new Punto in the wake of the 2008 economic downturn. There was the new range of hatch and sedans, Aegea. But these were more premium and sat above the Punto and Linea range. The void left by discontinuation of Punto, still remains. 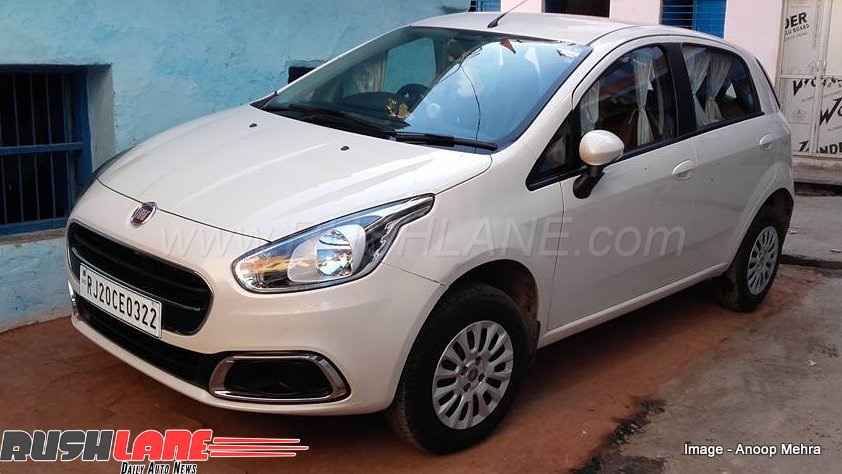 UPDATE – Globally, Fiat Punto is available in a range of powertrains. In India, Punto based Avventura is also on sale. For 2018 YTD (January – July), cumulative sales of Punto, Evo and Avventura in India amount to about 257 units – that’s about 42 units sold a month.

In spite of such low sales, Fiat India continues to say that they do not have any plans of shutting down sales of their cars here. No new plans have been announced yet. All focus is on their new Jeep brand, which is performing really well in the country. After Compass, Jeep will launch a new sub 4 meter SUV to take on Tata Nexon and a large 7 seater SUV to take on Toyota Fortuner and Mahindra XUV700.