Vazirani Automotive, based in Mumbai, has revealed India’s first hypercar – ‘Shul’ at the 2018 Goodwood Festival of Speed today.It is more powerful than the Tata RaceMo, which took the tag of India’s first electric car in 2017. Though it is yet to enter production.

Vazirani Shul Concept is an electric hypercar has been designed by Chunky Vazirani. Chunky is not only the Chief Designer of Vazirani Automotive, but also the founder. He has worked under the guidance of Kazunori Yamauchi, the producer of Gran Turismo video game series.

Born and brought-up in Mumbai, Chunky Vazirani is a graduate from the Art Center in California and has design experience from Rolls Royce, Jaguar and Land Rover.

The design of Vazirani Shul boasts of a touch of McLaren and Aston Martin design elements. Its design shows off a balance between art and science unlike other hypercars which are solely designed by engineering. Set to be produced in limited numbers, the Shul will get LED head and tail lamps, distinctive body contours, aerodynamic accents and twin winglets at the rear.

While no engine or engine specifications have been detailed as on date, it is learnt that the Shul will boast of a micro turbine range extender with a lightweight battery pack which will work as an onboard generator to charge the batteries. 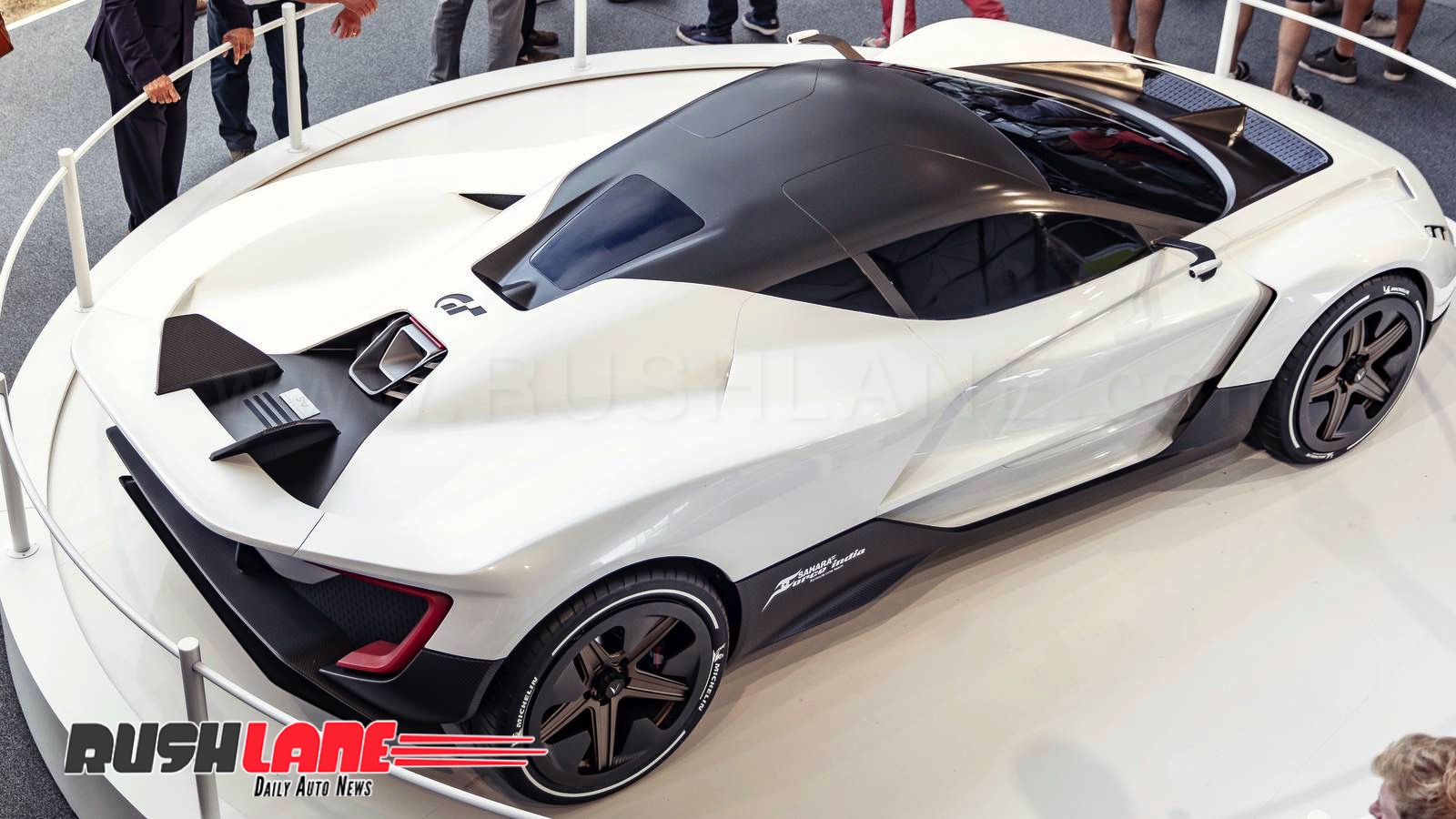 Chunky adds – “Our car features the latest technology that hasn’t yet been implemented in the world. We are integrating a micro-turbine range extender coupled with a light-weight battery pack. The micro-turbine acts as an on-board generator to charge the batteries. Together, it addresses range anxiety and also adds a sound element to give users a sensory experience, something that electric cars of today fall short on. The mission is to make an electric car so sexy and engaging, that we can transition even the most stubborn petrol heads to a cleaner future.”

How is the Shul different than other hypercars, Chunky says, “Today when all the supercars are having loud, aggressive shapes, we want to bring back some of the classic automotive elegance, but still execute it in a modern, relevant manner.”

“All I want is for the “India” brand to shine. I want it to be appreciated by the west and to prove to them that we are equally capable. I want to pave the way to change India’s perception and also to inspire the talented youth in India to build their dreams,” he adds.