First Maruti 800 ever sold in India, gets factory restoration – Photos

Does DIA 6479 ring a bell? If yes, then you probably know your game. For those who don’t, DIA 6479 is the registration number of the first-ever Maruti 800 sold in the country. The story itself is quite fascinating, as the keys to India’s first Maruti car were handed over to its owner Mr Harpal Singh by none other than Indira Gandhi, who was the Prime Minister at that time.

Harpal continued to use the car over the years, but things changed after his death in 2010. Since there was no one to take care of the car, it was left to rust on the road, just outside Harpal’s family home in Green Park, Delhi. 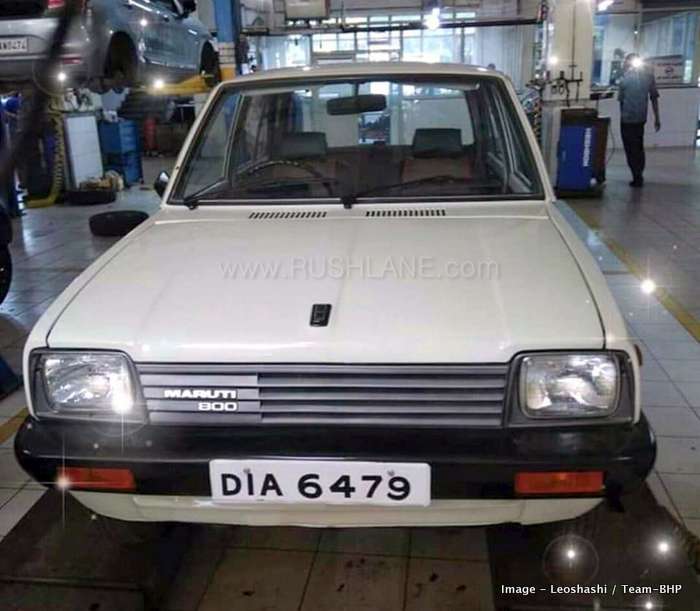 Back in 2015, the images of India’s 1st Maruti 800 in a sorry state, were being circulated on social media. Many had shown interest in purchasing the car, and restore it to its former glory. It is not clear if the car was sold, or not. But as per RTO records, the car is still in the name of its first owner, Mr Harpal Singh.

India’s first Maruti car would have been lost forever, but it has now got a new lease of life. The legendary car has now been restored to its original glory and is expected to be showcased to the worldvery soon. The restoration is being done at a Maruti Service Centre, where it got overhauled, piece by piece. 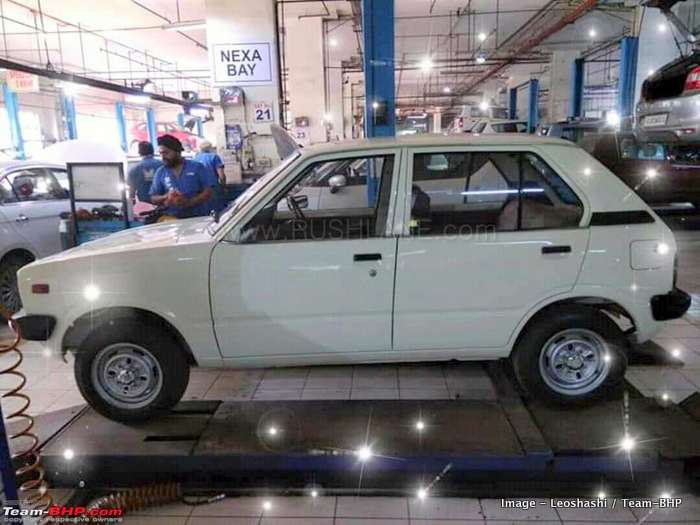 Maruti 800 was a hugely successful car and it retained its supremacy for around three decades. It entered the market in 1983, when Fiat Premier Padmini and Ambassador cars were the dominant players. It did not take long for Maruti to overtake its rivals and soon, it became the preferred choice of the growing Indian middle class. Maruti 800’s affordable price, reliability, highly-responsive and fuel efficient engine, and improved manoeuvrability were some of the key factors that made it popular among the masses.

First generation Maruti 800 was powered by a 796cc, 3 cylinder F8D petrol engine that delivered 35 bhp of max power. This engine is still in use in cars such as Alto and Omni, even though power output and torque has been increased. Existing Maruti Alto utilizes a heavily reworked version of F8D engine, which delivers 47 bhp / 69 Nm. Maruti 800 sales were greater even when Alto was launched, but when Maruti 800 was discontinued in 2010, Alto went on to become the bestselling car in the country.

Note – Images of restored Maruti 800 with registration no KEV 8825 from Kerala also included in the images.