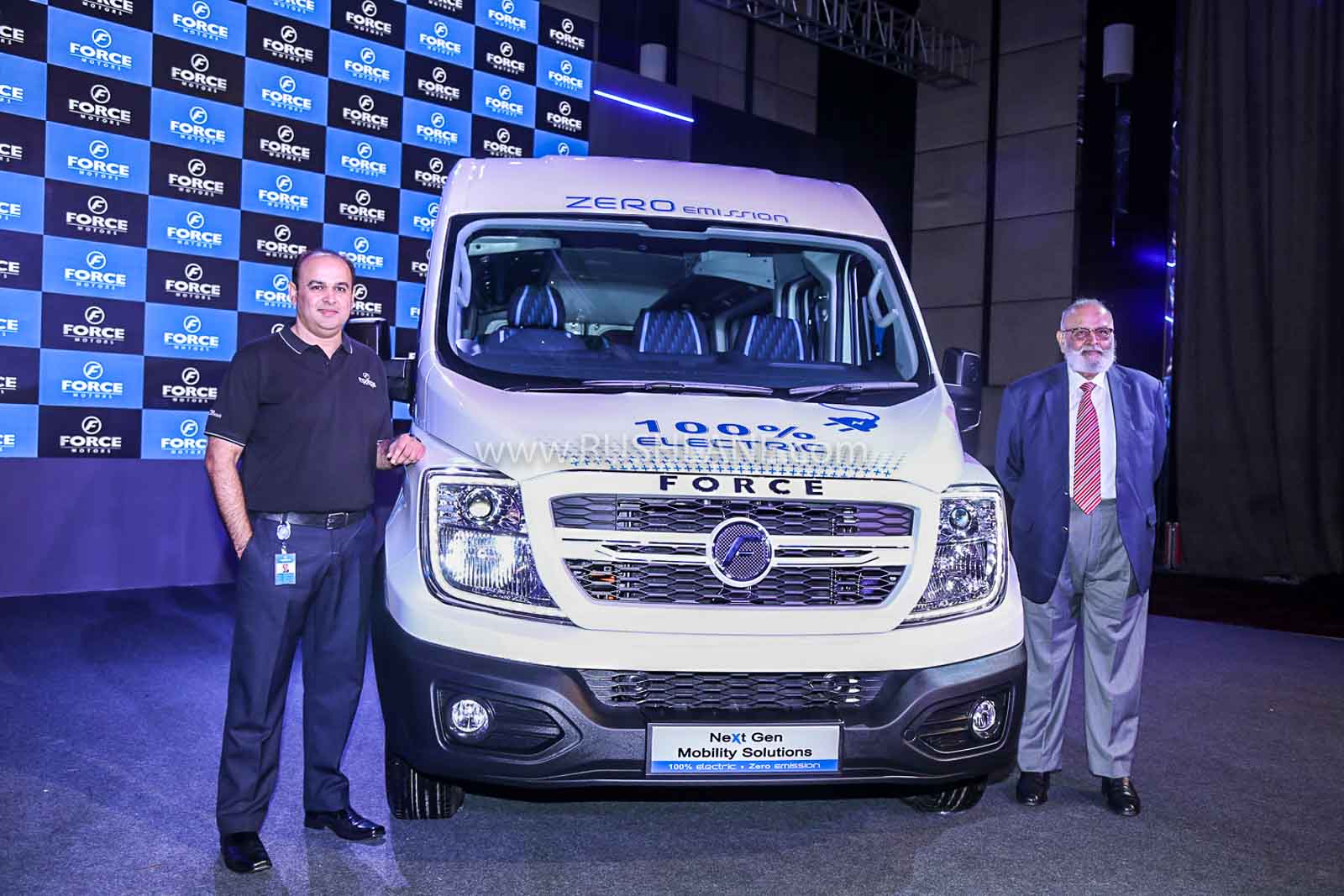 Following the emergence of spyshots of a camouflaged prototype, Force Motors has officially revealed its ‘next generation shared mobility platform’, the Force T1N.

Currently in its final phase of validation and homologation process, the T1N is a monocoque panel van platform which has been under development by Force Motors for the last four years. Expected to replace the Pune-based van specialist’s popular Traveller family which has been in the market for several years, the T1N is a grounds up project which was developed by the company’s select group of 100 specialist engineers who then consulted global experts from several advanced countries to fine tune and improve the concept.

The Force T1N platform incorporates many first-in-country features including being the first van to qualify for crash and rollover protection even though the current regulations do not mandate it. Although the dashboard is not revealed yet, the company describes it to be car-like with drive and passenger airbags in addition to a tilt (and telescopic) adjustable steering wheel. 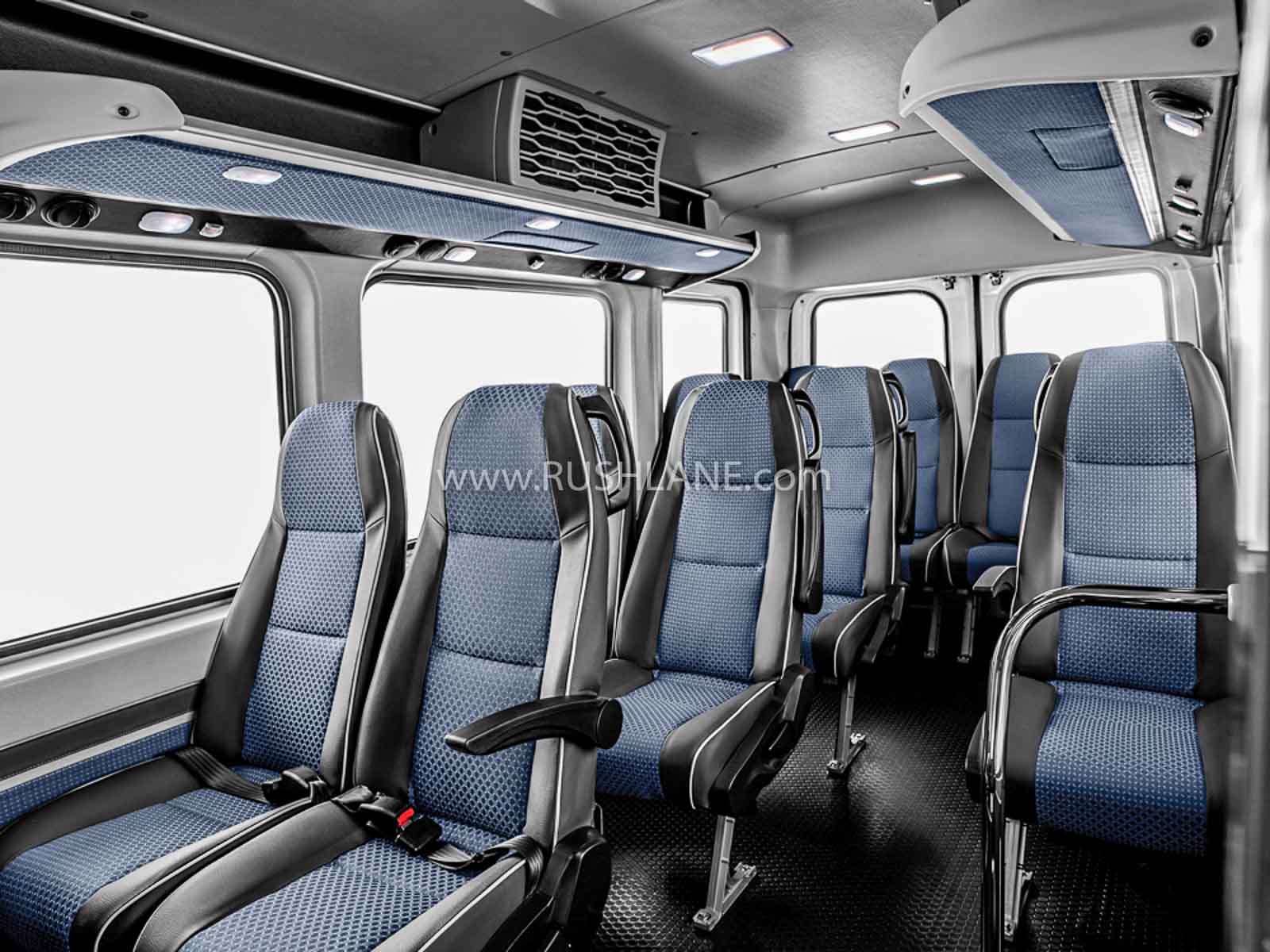 The people carrier is also equipped with ventilated disc brakes at front and rear, ABS, EBD, EDTC and ESP. The vehicle also gets first-in-segment independent front suspension with transverse parabolic springs. The monocoque platform has been designed in a 2-box configuration with the engine sitting outside the passenger cabin to ensure good NVH performance.

Force Motors says that the platform has been developed simultaneously for IC engines as well as 100% electric propulsion. Without revealing much in terms of specifications, the automaker has confirmed that the new BS6-ready diesel engine will develop 350 Nm of torque. There will also be a CNG variant and a pure electric drivetrain. We expect to know more on this front at the Auto Expo 2020 where the Force T1N will be showcased.

Force Motors is currently setting up a new facility at its Pithampur infrastructure including body shop with laser and robotic welding equipment to manufacture the new range of vans. Set to be launched towards the end of this year, the next generation Force Traveller vans will not only be marketed in India but will also be exported to select international markets like Middle East, ASEAN, South America and Africa.