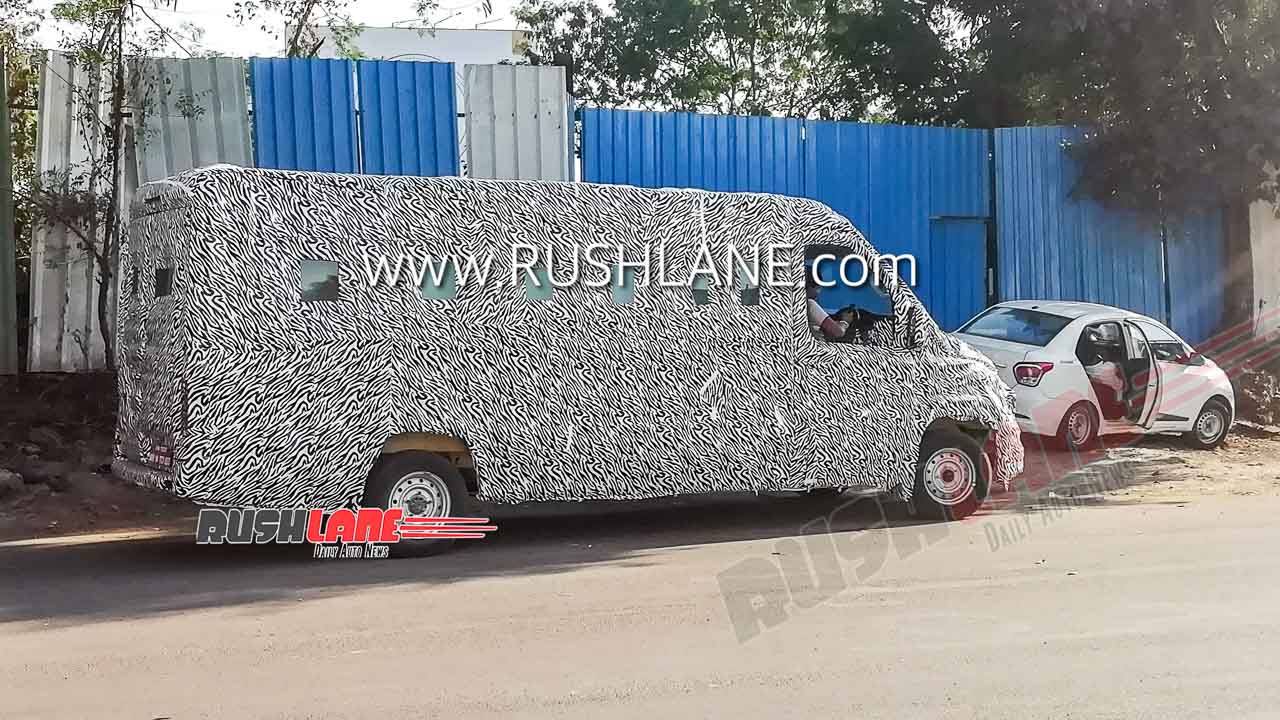 Force Motors has been working on an all-new LCV (Light Commerical Vehicle) aimed to be a people carrier, like the popular Force Traveller or Tempo Traveller series.

Internally codenamed as T1N, the upcoming LCV is expected to debut in a 9-seater format (alongside other seating configurations) and would most likely be under the Traveller range in the brand’s product portfolio. In addition to this, it will be the first BS6 product to roll out under the Pune-based commercial-vehicle manufacturer’s name.

Now, the upcoming Force T1N was spotted testing on public roads by automotive enthusiast Prem Kumar. Being a prototype in its early stages of production, the test mule wore heavy forms of camouflage in a bid to hide its identity. However, the overwhelming proportions of the vehicle have backfired a bit and the test mule has ended up being an attention magnet. 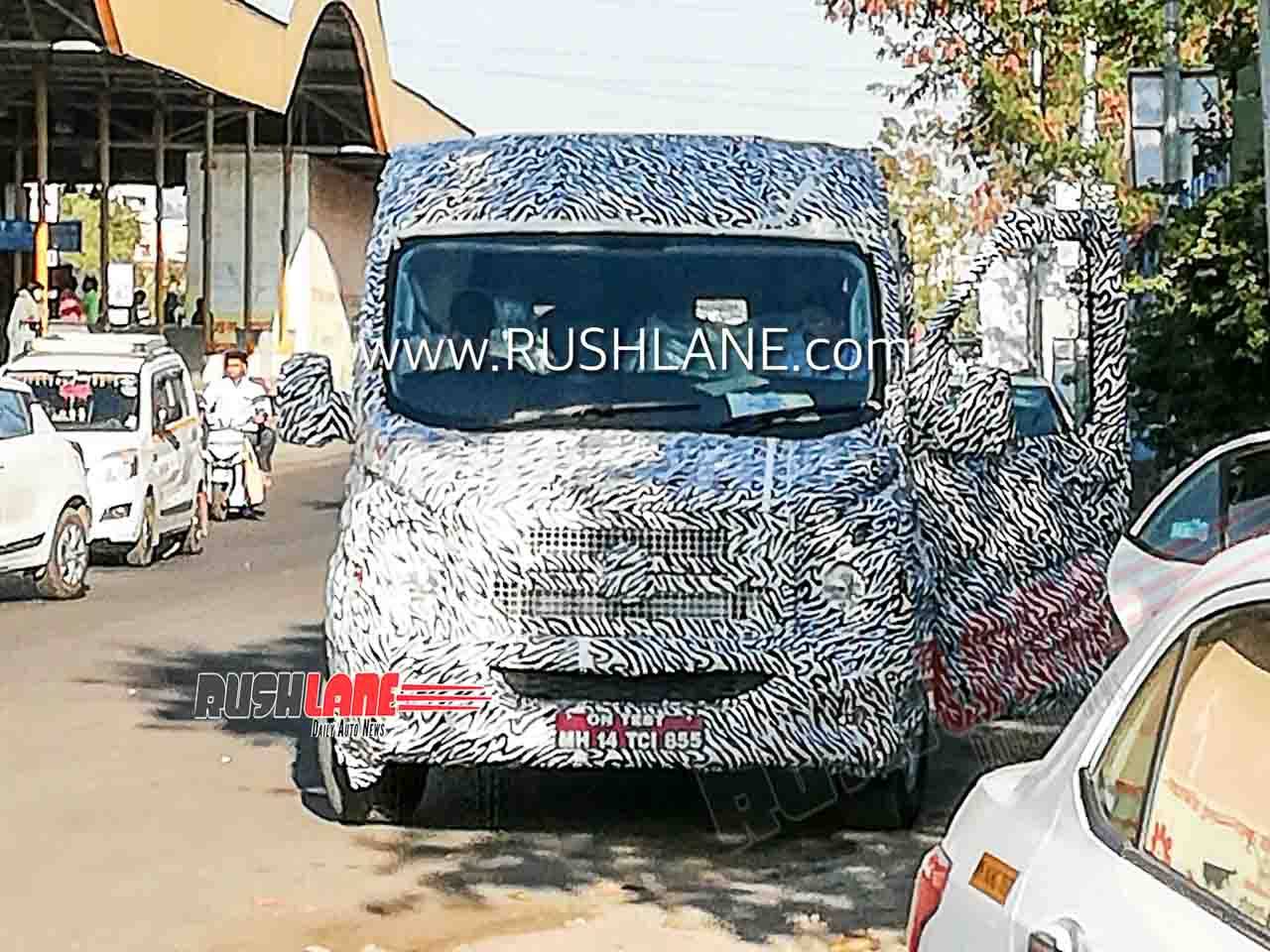 Force T1N will be officially unveiled soon. The highly anticipated BS6 version of the Force Gurkha 4×4 is also expected to make its debut in the coming weeks, especially since the official unveiling of the 2020 Mahindra Thar is right around the corner. For off-road fans, this year will be interesting since both the Thar and Gurkha have always been two of the very best choices to go over rough terrain.

Coming back to the Force T1N, the commercial vehicle will sport the brand’s latest design language and boast of good passenger comfort and ride quality. At this point, it is too early to confirm if the new BS6 power plant is an entirely new product or a re-engineered version of the tried and tested diesel motors sourced from Mercedes-Benz. BS6 emission norms have taken a huge toll on the Indian commercial-vehicle market and major brands operating in that category are busy working on cleaner versions of their existing power plants.

The Force Traveller is easily one of the most popular names in the people-carrier LCV market and is available in a range of formats depending on its intended utility and seating capacity. The vehicle can also be bought in ambulance and school bus formats right from the factory. The upcoming T1N might be solely focused on carrying people.

At least in its test mule avatar, the Force T1N seems to have an improved design and relatively lower ground clearance. We can make out the split-door setup at the rear, but the DLO (Daylight Opening) is too narrow to make any assumption on the interiors. In comparison to the current-generation Traveller series, the front fascia of the upcoming Force T1N seems to be a bit more interesting as well.