Following a BBC investigation wherein hundreds of customers had complained that their cars with Ford EcoBoost petrol engines had overheated causing engine failure, the company has now agreed to refund entire costs to customers.

The customers complained of engine failure and many 1.0 liter owners were earlier told that they would have to pay for repairs. However, following further investigations, Ford has stated that they will cover costs and refund costs to those customers who had already paid for such repairs. 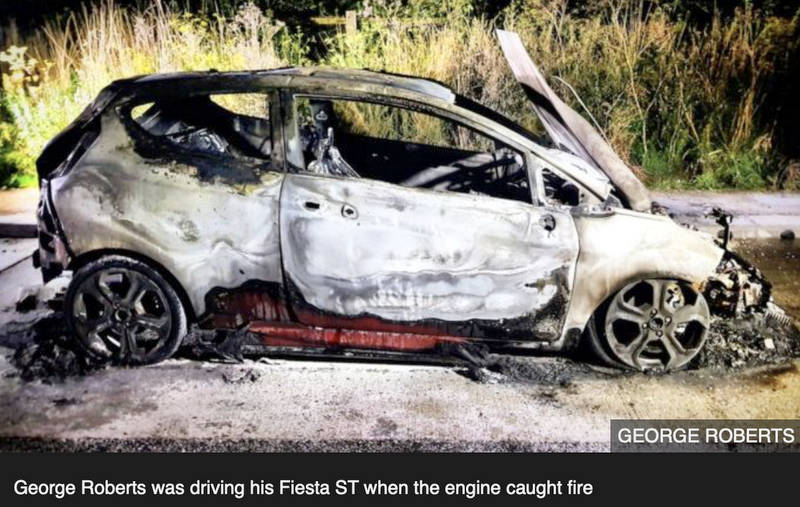 Others have also reported that their cars with 1.6 liter EcoBoost engines burst into flames while they were driving. The refund will entail thousands of pounds.

Ford has issued a statement to this effect and stated that safety was its number one priority. All further cases will be assessed and if linked to the potential 1.0 liter engine overheating, the company will cover 100% of cost of repairs when done at any of the Ford authorized dealerships. All previous cases and repairs carried out by the customer will also be evaluated and 100% contribution to repair costs will be reimbursed to customers.

Where the issue of 1.6 liter engines was concerned, Ford has already issued a voluntary safety recall in January this year. This recall included Focus, Kuga, C-MAX, Fiesta ST and Transit Connect models built during the 2010-15 period. Customers noted overheating and the company was arranging for a coolant sensor to be fitted. The fault lay in the engine cylinder head which could crack leading to fire in extreme circumstances.

Ever since this issue was noted, a Facebook group has close to 3,300 members has been set up by affected owners. The problems ranged from head gasket failure to multiple engine failures. BBC has also reported several cases where Ford vehicles have burst into flames while driving though there have been no reports of injuries.