MIT professors Daniel R. Cohn, John B. Heywood and Leslie Bromberg have claimed that they have invented the dual injection technology which Ford has been using in its F-150 pickup truck and other top selling F Series trucks. They have now accused Ford of stealing these technologies and have even filed a lawsuit against the automaker on 30th January 2019. 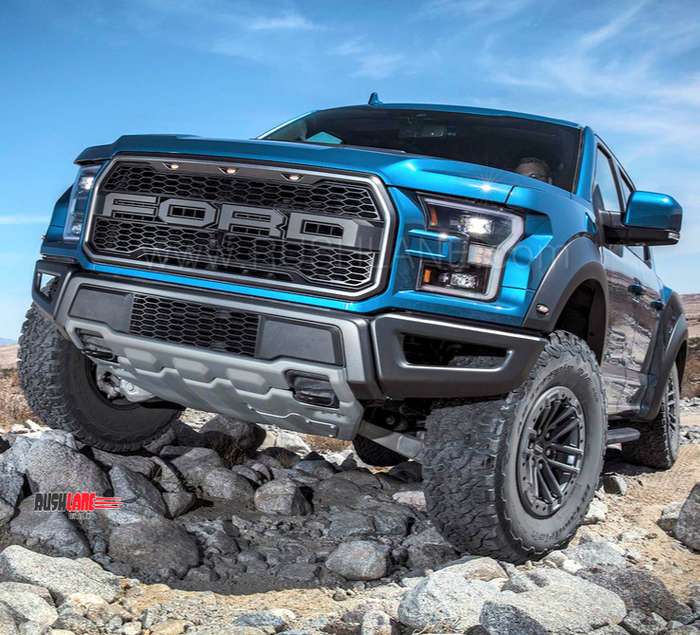 Ford used the 3.5 liter EcoBoost engine with dual direct and port fuel injection in the 2017 F-150 pick up truck. It consists of twin injectors per cylinder, one of which is mounted in the intake port where the air enters the cylinder while the other is positioned inside the cylinder. Both these injectors work in tandem to augment performance and fuel efficiency while reducing emissions to a great extent through air fuel mixing and combustion stability.

With this system actively being used in the F-Series trucks of which Ford sells two trucks every minute, thus generating revenue to the tune of $42 billion (Rs 294,000 crores) in 2018. The MIT professors are now demanding a share of these proceeds.

The collaboration of Ford with MIT goes back to 2007 when the two aligned with develop a power train along with fuel and energy technologies. However, by 2015, Ford stated that the professors were greedy investors and refused any further negotiation with regard to rights to license the patents.

Estimates reveal that since 2015, Ford has sold around 8 million trucks with the EcoBoost engine which has been integrated with this technology. The extent of demand for royalties has not been specified while when contacted, spokespersons from Ford and MIT declined to comment on the issue, reveals Bloomberg.