Ford EcoSport unsold stock being sold at a discount of Rs 1.5 lakh 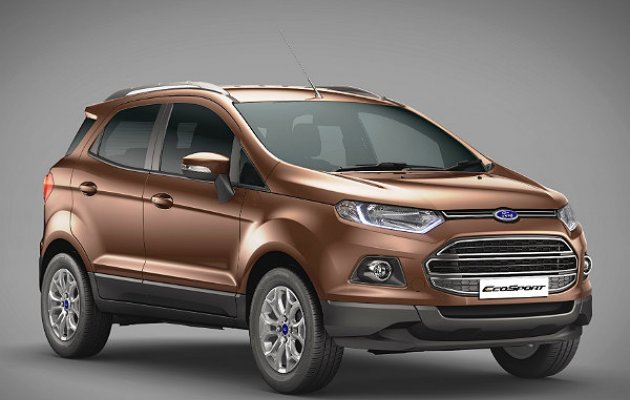 Unlike the 2018 EcoSport, 2017 variant was offered in three engine options. Two petrol and one diesel. Some dealers have stock of all three variants, in manual as well as automatic transmission option. Ford has not released any list which would indicate where exactly these cars are being sold at discounted price. You will need to call your nearby Ford India dealer to find out if they have any old stock left.

Speaking about the 2018 Ford EcoSport which is currently on sale, compared to the 2017 EcoSport, it gets a new chrome grille, headlamps with halogen bulbs, LED DRLs and angular fog lamps. It is also seen with a new front bumper and tweaked bonnet along with larger roof rails, new alloy wheels and a redesigned tailgate. Interiors are seen with a new floating touchscreen infotainment system, rear defogger and automatic climate control. 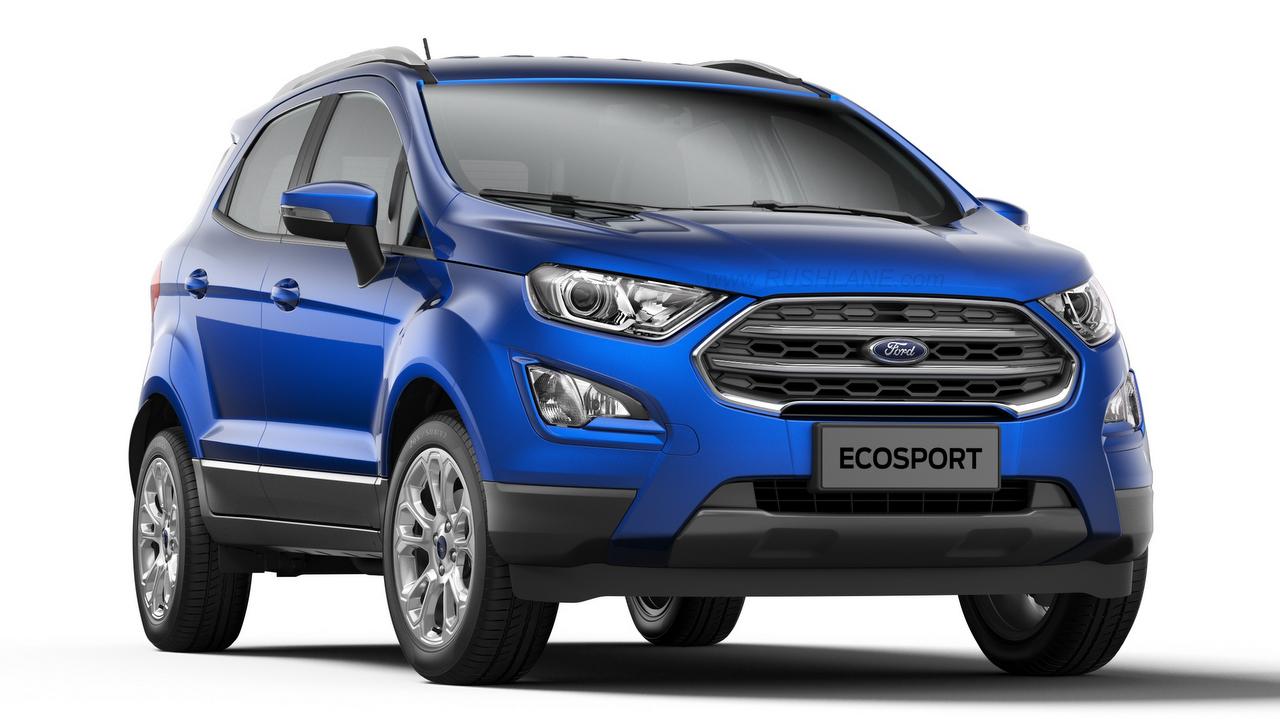 Ford EcoSport rivals the likes of Tata Nexon and Maruti Vitara Brezza in the country.