Upon launch, the Ford Endeavour Sport will take on its nearest rival Toyota Fortuner TRD Sportivo

Ford Endeavour has suddenly become the talk of the town with its upcoming Sport variant spotted on various occasions. A few days ago the special edition of the premium seven-seater SUV was spotted testing on roads somewhere in Gujarat. And yesterday we reported that it was spied in one of the Ford dealerships which confirmed that the company has started dispatching units of the special model to the showrooms.

This also suggests that the launch might also be around the corner. Now, today another set of images have surfaced online from a Ford dealership which shows an Endeavour Sport in a full black colour scheme standing alongside a regular Endeavour. Here the differences between the two models could be easily spotted. The details of the dealership have not been shared. 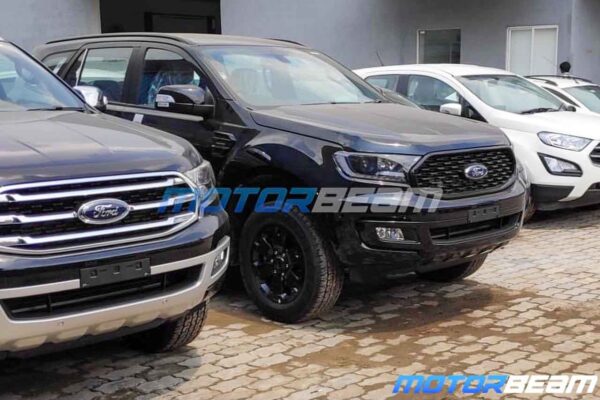 The first thing one notices is the all-black grille with a completely new design. As opposed to the three slats horizontal grille seen on the standard model, the Sport variant gets a honeycomb mesh-like grille. The use of chrome has been reduced and replaced by blacked-out elements such as the ORVMs, the roof rails, front and rear bumpers, rear name-plate strip, etc.

Also, the 18-inch alloys are of the same design except that they are completely blacked out. Since it is a special edition, it carries the Sport badging on multiple places and even the side badging is blacked-out. 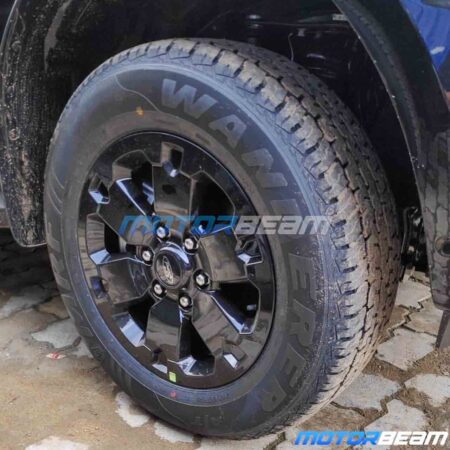 There have been no details about its interiors yet but one can expect a full black interior on the Sport Edition against the dual-tone interior of the regular model. The Sport badging is also expected to spayed across the leather seats. As mentioned earlier, it is not likely to feature any additional enhancement in terms of features.

The equipment list is expected to stay the same as that in the standard Endeavour. Therefore, it is expected to offer an 8.0-inch touchscreen infotainment system with Apple CarPlay and Android Auto, a dual-zone climate control, semi-auto parallel park assist and Ford’s connectivity technology Ford Pass. 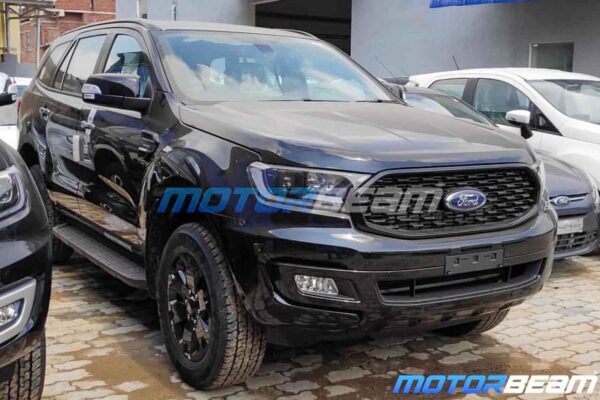 Mechanically as well, the Endeavour Sport Edition will be the same as its standard form. It will be powered by a 2.0-litre EcoBlue turbo diesel engine which cranks out 168bhp at 3,500rpm and 420Nm of peak torque at 2,000rpm. Transmission duties are carried out by a 10-speed automatic transmission as standard. It is expected to be offered in 4×2 and 4×4 drivetrains.

The Sport Edition has been inspired by the Sport variant of Ford Everest (Endeavour’s namesake in several overseas markets) which was introduced earlier this year. The Endeavour Sport is expected to carry a premium of around Rs 1 lakh over the top-end Titanium Plus trim. Currently, Ford Endeavour is retailed at a starting price of Rs 29.99 lakh and goes up to Rs 34.45 lakh. 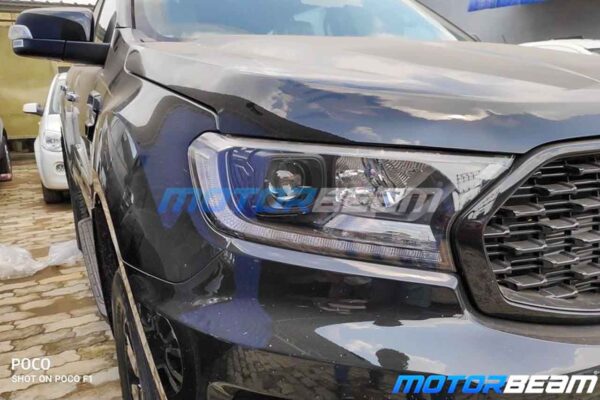