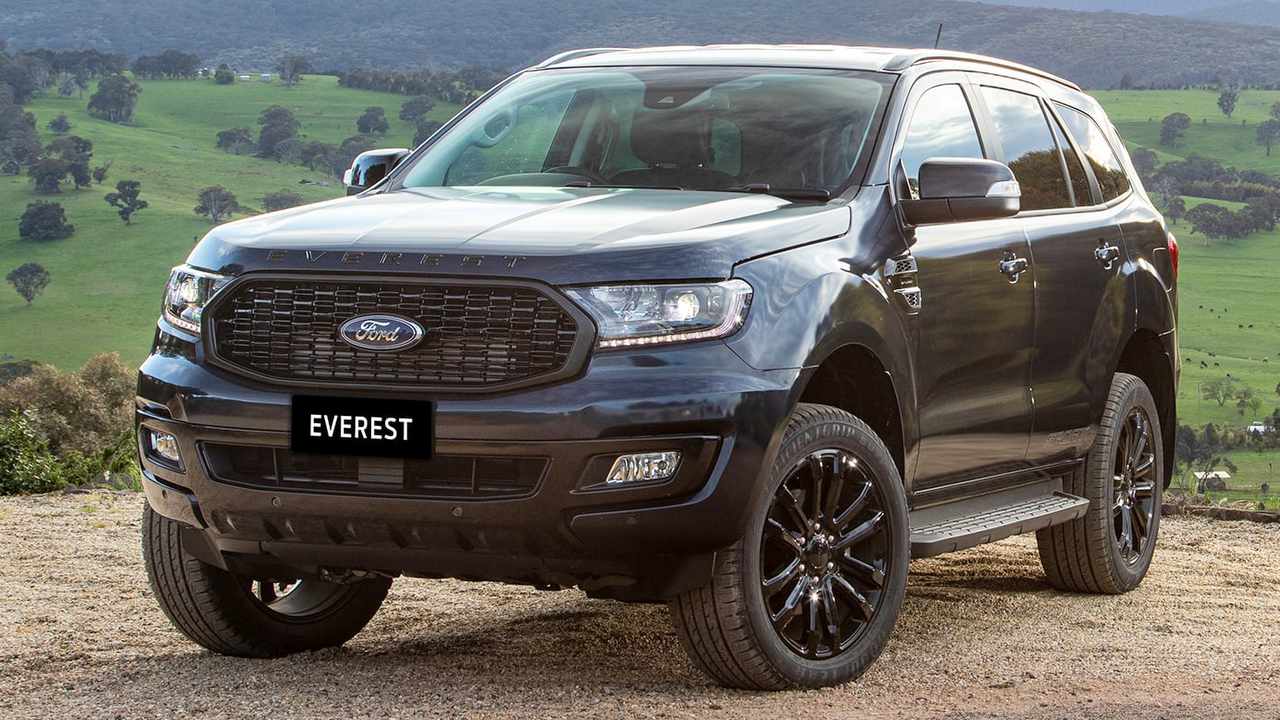 The craze for Black editions of cars seems to be growing all across, even in international markets. Ford has now joined the bandwagon and introduced an all-black edition of the Endeavour and baptized this version as the Sport edition. The Everest is basically the Endevaour which is sold by Ford in multiple international markets (in some markets, including Australia and ASEAN countries, the Endevaour is called Everest).

Ford Endeavour Sport Edition has an all-black color scheme on the outside. Chrome elements have been replaced by matte-black bits. The grille too has been redone and gets a mesh design, a departure from the typical Ford SUV grille.

The 20-inch alloys have been blacked out, which compliment the overall aggressive look of the SUV. The black theme continues on the inside too and there are multiple black accents and tweaks in the cabin. In most international markets, the Sport variant will be offered only on the 3.2 litre top-end trim of the Everest. 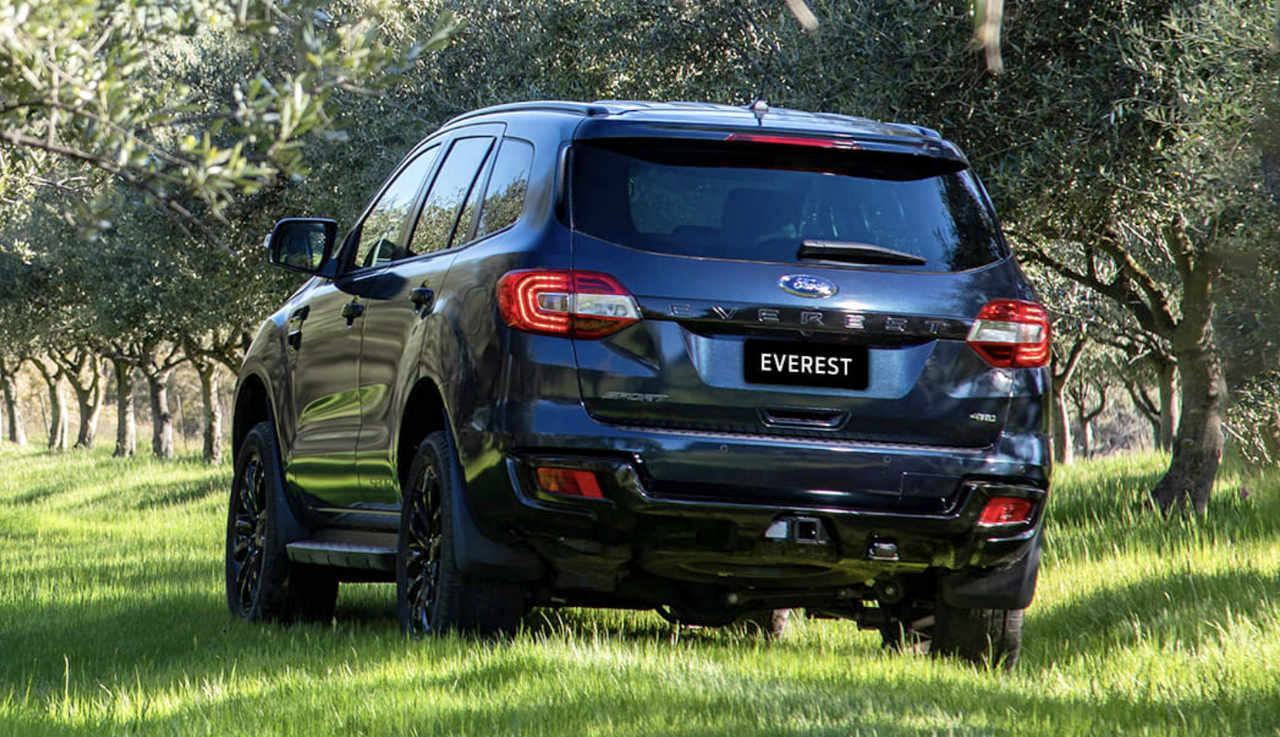 Ford sells the Endeavour in 3 variants in India. These include the entry level Titanium trim which is powered by a 2.2 litre diesel engine and is offered with a 6-speed MT. Next up on the list is the Titanium+ AT 4X2 variant which uses the same engine but comes with an AT. The top of the line trim is the Titanium+ AT 4X4 which draws power from a more powerful 3.2 litre diesel engine. Pricing of the Endeavour lies in the INR 28-33.7 lakh bracket (ex-showroom).

In India, Endevaour faces major competition from the current reigning champion, the Toyota Fortuner. Other SUVs which also eye the same set of customers are the Isuzu MU-X and Mahindra Alturas G4. As far as monthly sales are concerned, Ford manages to sell around 600 units of Endeavour every month whereas Toyota sells around 1,300 Fortuners per month.

Considering the latest development at Ford India (merger of operations with Mahindra), chances of introduction of the Sport Edition of the Endevaour seem slim. However as neither the Fortuner nor the Alturas offer anything close in terms of styling, the Sport edition will certainly draw crowds to Ford’s showrooms.

We will have to wait and watch if Ford plans to introduce the Sport trim in the future. Next planned update on the Endeavour would bring in BS 6 emission norms compliant engines and it is scheduled to arrive before April’20.