Ford launched the Ford Endeavor Sport edition today in India at a starting price of INR 35.1 lakhs (ex-showroom). While the name does include the ‘Sport’ tag, we would like to highlight that it isn’t actually a performance-oriented model. Instead, the ‘Sport’ edition is similar to the ‘Dark’ or ‘Black’ editions which we have already seen on multiple cars and SUVs in the past.

What is Special about the Sport edition

As is the case with most Dark/Black editions, the Ford Endy Sport edition gets multiple all-black elements on the exteriors. These include an all-black honeycomb front grille, blackened alloy wheels, multiple blacked out elements on the ORVMs, roof rails, front and rear bumpers. 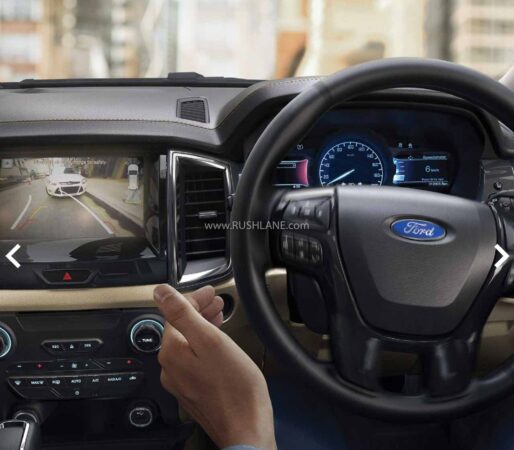 Apart from the mentioned visual updates, the Ford Endy Sport edition doesn’t pack any additional update. The Sport Trim is based upon Ford Endeavor’s top-end trim, the Titanium +. There is no change on the feature list when compared with the standard Titanium + trim.

Under the hood, we get to see the same four cylinder 2 litre turbo diesel motor which produces 168 hp and 420 Nm of max torque. Transmission duties are taken care off by a 10-speed automatic unit. A 4WD transmission setup is offered as standard. 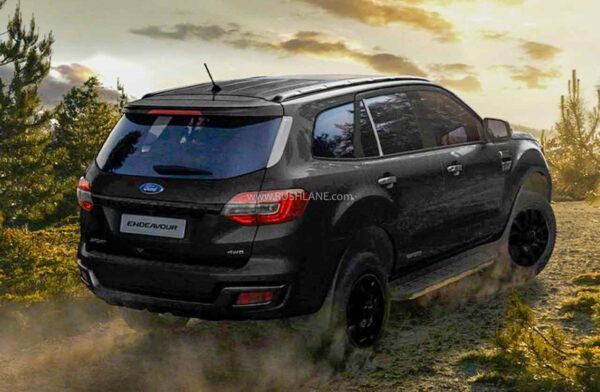 With the launch of the Endeavor Sport Edition, Ford clearly wants to attract more customers to its showrooms, especially ahead of the upcoming festive season. Talking about competition, the Sport Edition will land up becoming a direct competitor to the Toyota Fortuner TRD edition. Apart from the special edition, as before, the Endy will continue to compete with the likes of Mahindra Alturas G4, Toyota Fortuner and Isuzu MU-X.

Vinay Raina, executive director of marketing, sales & service at Ford India, said, “Ford Endeavour Sport in black makes a bold statement – whether it is your regular commute during the week or your off-road adventure during the weekend.”