Jitendra Singh is a builder by profession and is based in Vasai, Maharashtra. He was travelling with his family in the new Ford Endeavour Titanium 4×2. They were heading to Kankavli in Sindhudurg district for holiday. It was a close to 12 hour drive and there were 7 people in the car, including the driver.

At about 6 AM in the morning, when they were crossing through Gaganbawada in Kolhapur, the accident took place. As per Jitendra, who was sitting in front with the driver, a truck came in their lane from the opposite immediately after a blind turn. In order to avoid head-on collision the driver swerved left. 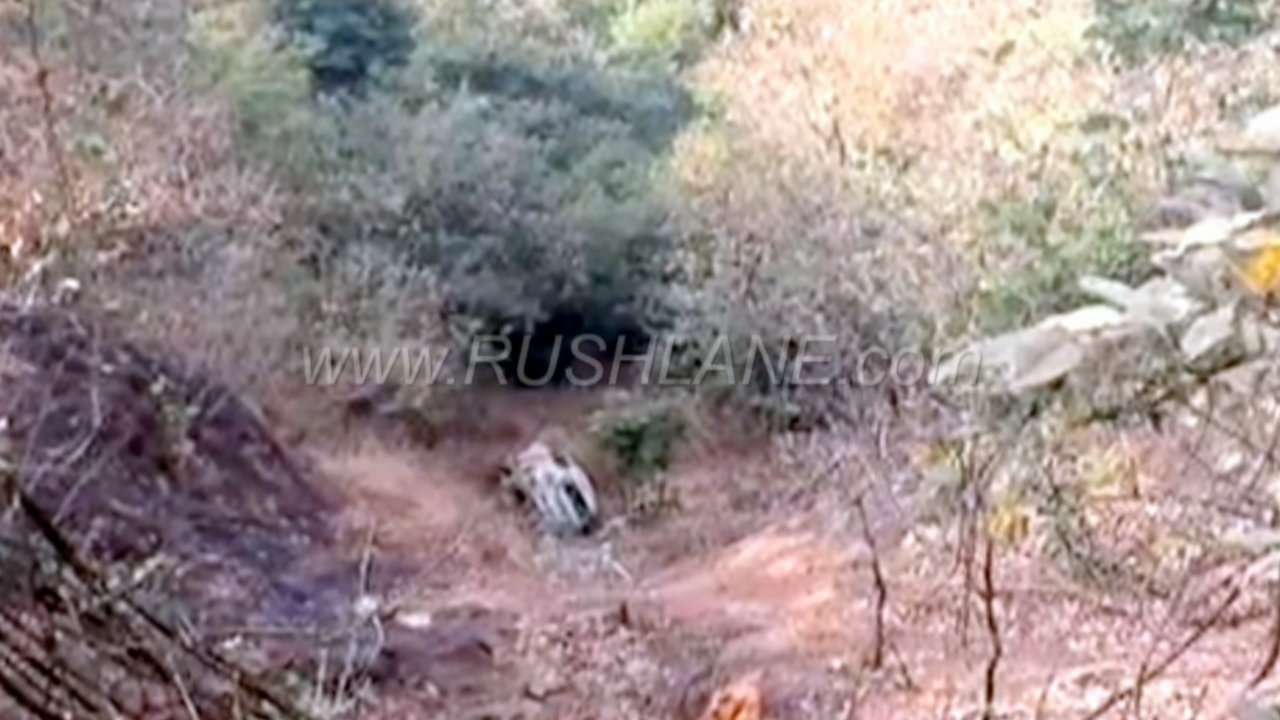 With the road being narrow, and no room on the side of the road, the Ford Endeavour broke the barricading wall and fell into the valley. They tumbled down for 400 feet, rolling multiple times on the way. Seeing this, the truck driver fled from the spot with his truck. Luckily, next few cars stopped and they got down to help.

To everyone’s surprise, all 7 passengers of the car survived. 37 yr old Jitendra, his 35 yr old wife Pallavi, three kids (Janhavi, 13, Jiya, 9 and Atharva, 7), a friend and driver – all are safe. They were taken to a nearby hospital in an ambulance, where they were treated for some minor injuries. Jitendra says that it was the solid built quality of his Ford Endeavour that saved him. All six airbags had inflated to save occupants. 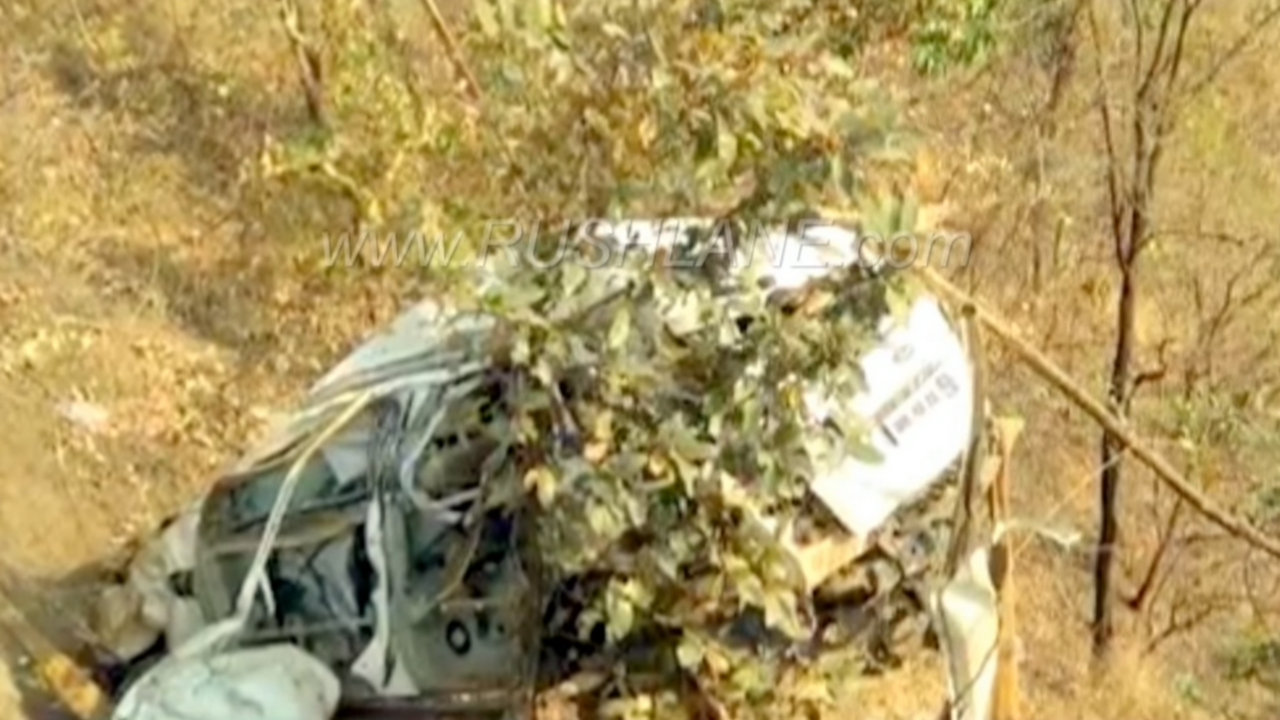 Singh and his family is back in Vasai now. In hindsight, Singh recalls that the accident was really bad. He clearly remembers the never-ending tumbling down the valley, and the sudden silence. He says he got numb due to shock, but soon regained senses. After that, he unhooked his seat belt and got out of the car. His children and wife were no longer in the car as they were not wearing seatbelts. He then heard cries of his wife and kids. It was still dark but he managed to find all of them safe.

Pallavi, said, “God was with us; only he could have saved us from such a terrible accident. I don’t know what to say; we just want to forget that moment.” 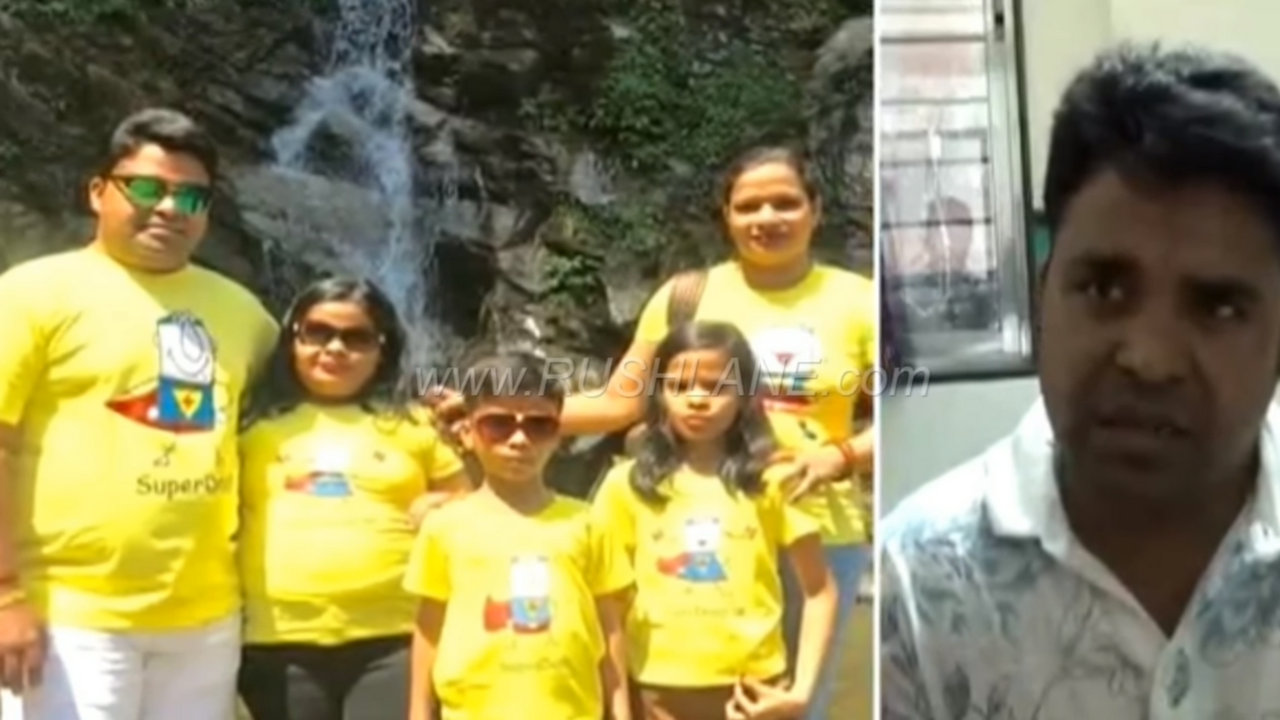 The important point to note here is that no matter where you are seated in a car, you should always wear a seat belt. Singh’s wife and kids are extremely lucky to have escaped the accident without any major injuries in spite of being thrown out of the car.