2019 Ford Endeavour facelift has just been launched with some new features that make the complete package a lot more attractive. However, there are no mechanical changes, except the addition of manual option in Titanium variant. To understand its potential market response, here’s a quick comparison between 2019 Ford Endeavour and primary rivals Toyota Fortuner, Mahindra Alturas G4, and Isuzu MU-X. 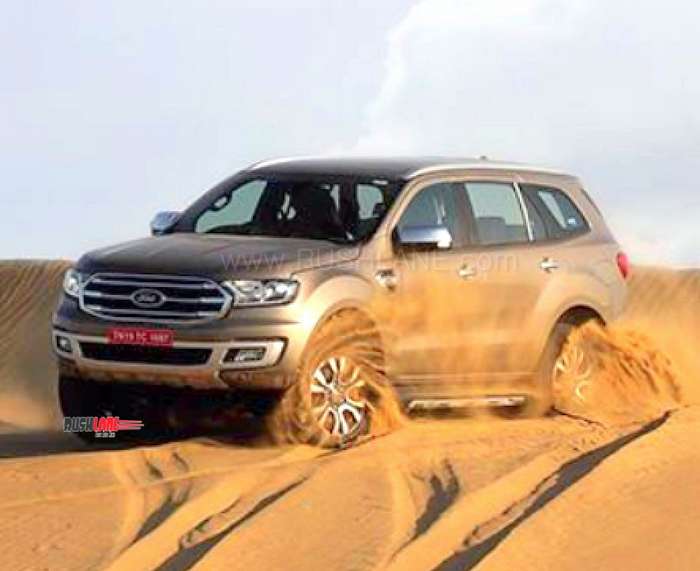 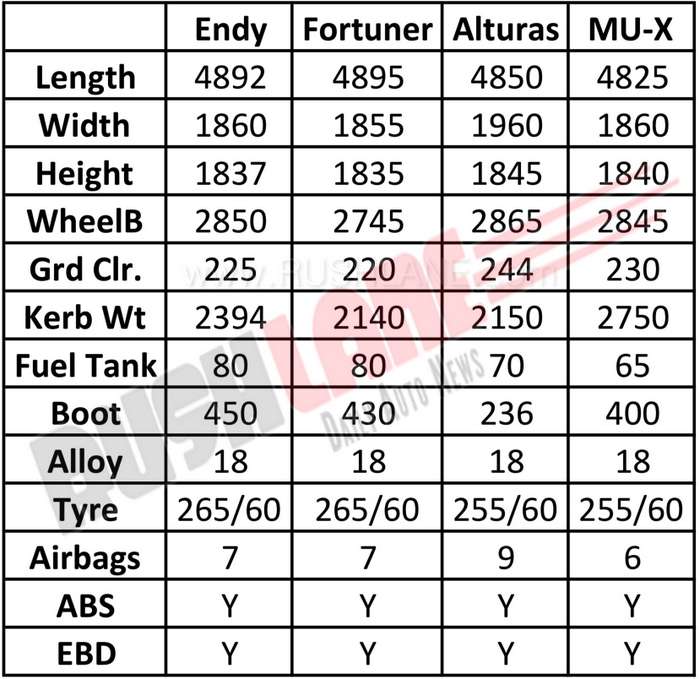 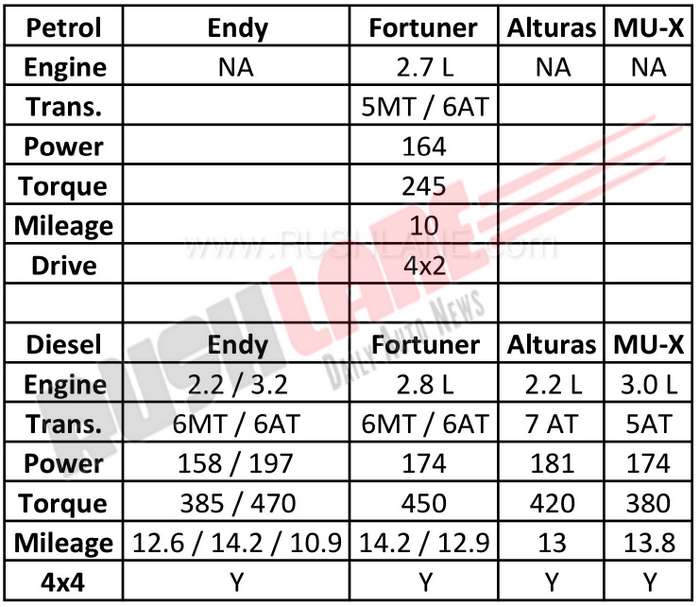 2019 Ford Endeavour has added some advanced features such as multiple off-road modes, one-touch engine start-stop button and leg-swipe boot opening system, all of which are really useful. Ford Endeavour has remained a popular choice in this segment and with the new updates, it has become even more tempting for potential customers. 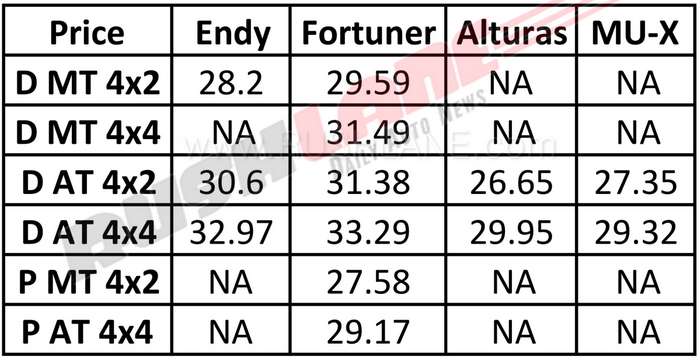