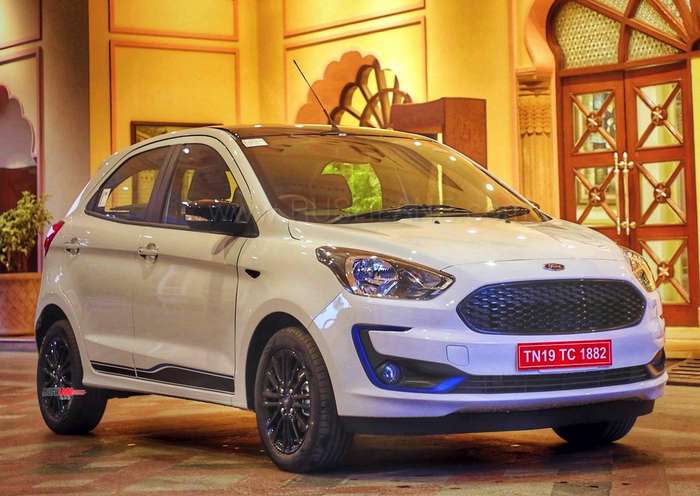 Ford India is reportedly going through troubled times. Earlier this month a Reuters report revealed that the company is going to shut down independent operations in India. Post that, it will only make cars for export market, and will exist in domestic market via a Mahindra JV.

On 15th March 2019, Ford launched the new Figo small car in India. In less than a 40 days since launch, the company has now slashed prices of the car by up to Rs 39,000 on higher selling variants. It is not clear as to why the prices have been revised so close after launch. Sales in March 2019 stood at 691 units.

New Ford Figo rivals the likes of Maruti Swift and Hyundai Grand i10. Sales of the former were at 14k units while that of the latter were at 7k units for March 2019. Ford Figo, which was priced lower than rivals, has failed to attract buyers, who continue to prefer Maruti Swift and Hyundai Grand i10 in the segment. Below are the revised prices of new Ford Figo. 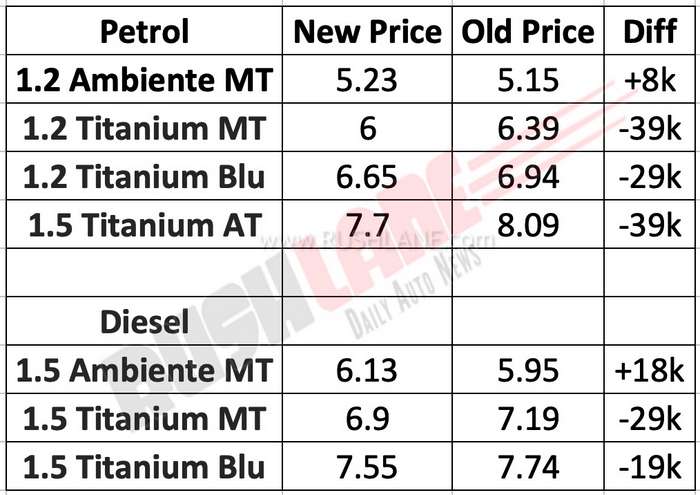 As you can see in the table above, prices of less selling entry level variants of petrol and diesel have been increased by up to Rs 8k and Rs 18k respectively. But prices of higher selling mid and top variants have been decreased by up to Rs 39k. In other news, India-made Ford Figo will be discontinued from Europe by Sep 2019 due to low sales.