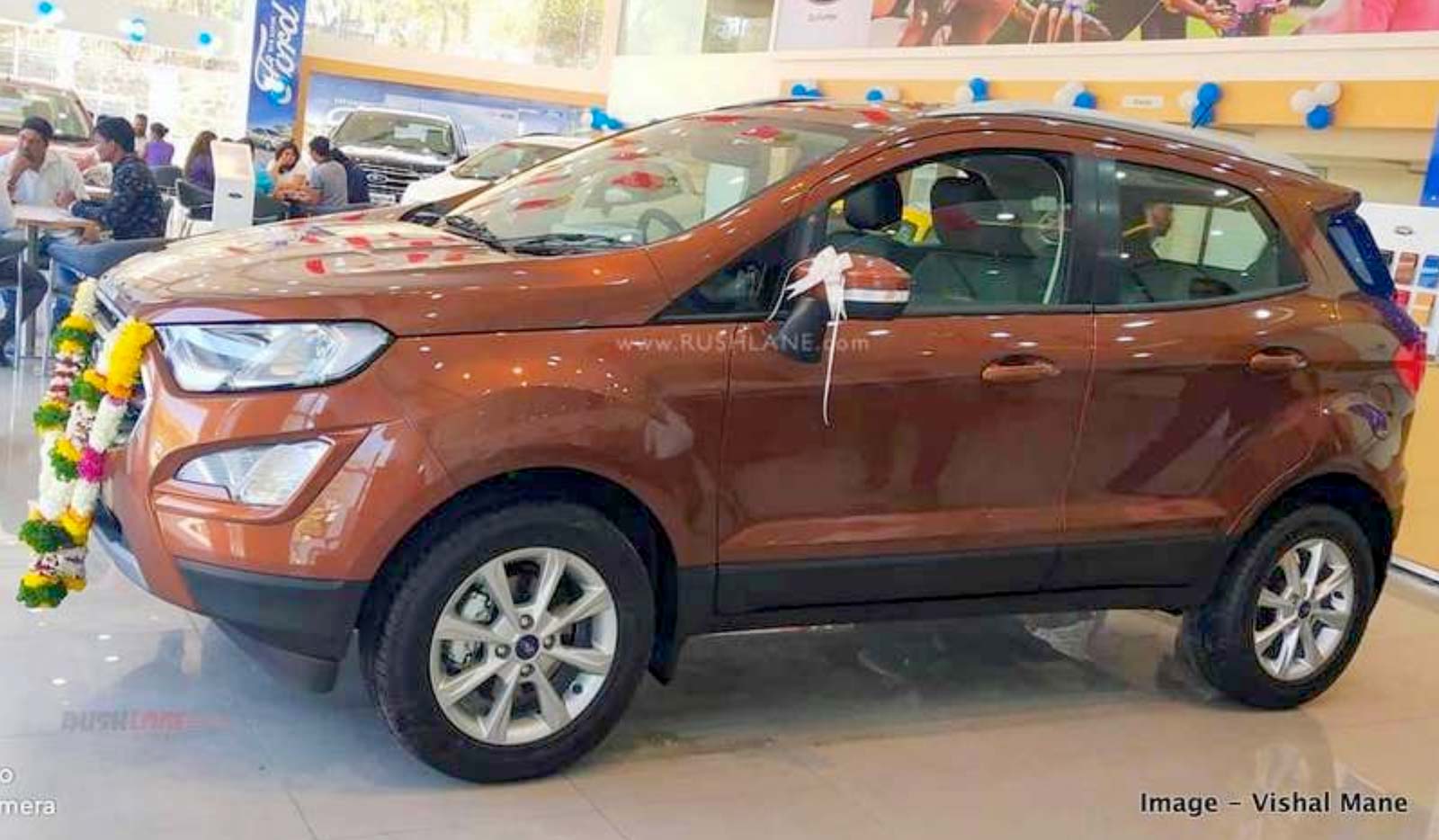 In November 2019, Ford India saw sales of 5,392 units as compared to 6,375 units sold in the same month of the previous year, thus relating to a 15 percent YoY volume decline. When comparing model-wise sales of November 2019 with that of November 2018 it was noted that the Ford Figo received increased sales among buyers in the country.

Figo sales stood at 743 units, up 541 percent as compared to 116 units sold in November 2019. However, when comparing sales of this hatchback to sales in October 2019, sales dipped 23 percent from 967 units sold in the previous month.

Ford Freestyle, priced between Rs.5.91 – 8.36 lakhs, and offered in four variants of Ambiente, Trend+, Titanium and Titanium+, noted a significant dip in sales in November 2019. Sales which had stood at 1,508 units in November 2018 dipped 58 percent to 632 units in the past month. These sales however, were 25 percent higher as compared to sales in October 2018 when sales were at 505 units.

Ford Mustang, of which 11 units were sold in November 2018, has registered 0 sales once again. Speaking about Mustang, recently Ford unveiled Mustang electric, which is being considered for Idnia launch, as per unconfirmed reports.

The Mustang Mach E-SUV is company’s first bespoke electrically powered SUV which will boast of outstanding styling and performance. The Mach-E will sit on the Ford’s EV platform called Global Electrified 2, or GE2 and will be launched with twin battery packs with three power outputs. Charging will be via an AC home charger or a DC fast charger at upto 150 kW.

Ford Endeavour sales were up 67 percent in November 2019 to 724 units from 433 units which were sold in November 2018. There was also a marginal increase in sales by 3 percent in the past month as against sales of 700 units in October 2019.

Ford Australia has revealed a new variant of the Endeavour called the Everest Sport. This new variant is sold in multiple ASEAN markets and Australia but there is no news of its launch in India anytime soon. In India, the Endeavour is sold with 2.2 liter or 3.2 liter engine options and mated to 6 speed manual or torque converter automatic. It competes with the Toyota Fortuner as well as the Mitsubishi Pajero Sport and Isuzu MU-X. Recently, Endy was spied on test with BS6 engine.