As the trade war escalates between US and China, Ford reports that the company sold 62,057 vehicles in China in June 2018, a 38% decrease as compared to sales in the same month of the previous year.

Total sales during the first half of this year were down 25% to 4,00,443 units as compared to sales in the same period in 2017. This dip in sales could primarily be due to an ageing vehicle lineup even as Ford plans to launch four redesigned models in China by the end of this year. 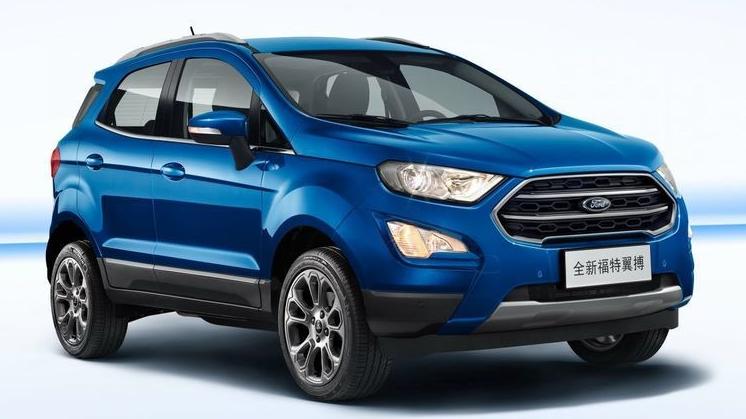 Ford will be overhauling its product lineup in China. Three new cars were unveiled for China with Ford planning on bringing in a redesigned Focus compact, Escort sub compact and a new pickup truck later this year. 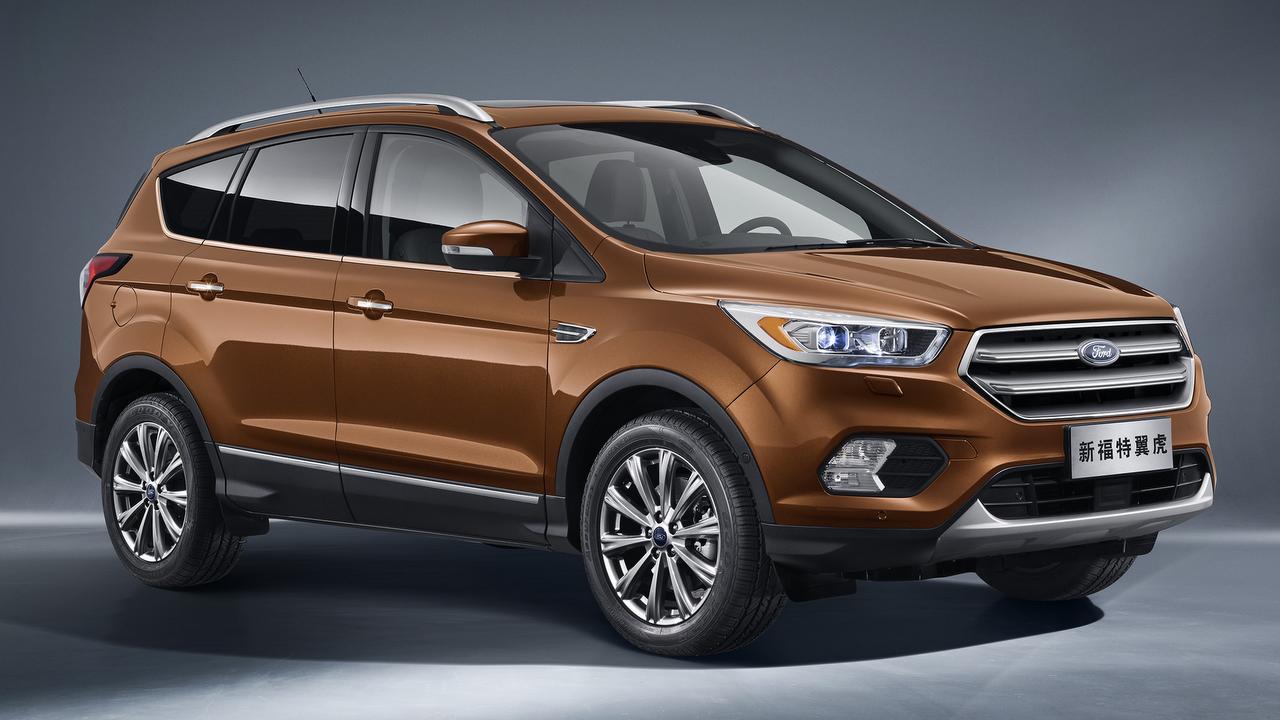 Lincoln also plans to launch three new SUVs in China among which will be the new Lincoln Aviator and Nautilus sports utility vehicles along with a redesigned MKC. These are a part of the 50 fresh or refreshed products Ford plans for launch in China by 2025.

Speaking about Ford in India, domestic sales here too have declined for the month of June 2018. Exports are strong, which has kept the company in profit and running with two manufacturing plants. Recently, Ford announced a recall for fixing faulty weld strength of lower control arm in the EcoSport.