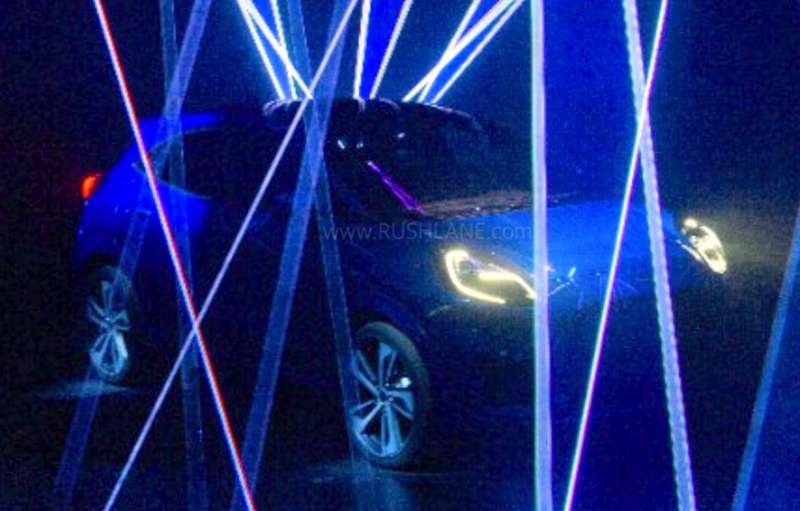 We are talking about the iconic 2-door compact coupé from Ford which had received a lot of love for its cat-like design cues and Puma like agile handling (certainly did justice to its name!).

Well, the latest news is that the Puma is back, well almost! Ford is bringing back the moniker, but not the original car. Ahead of its official reveal scheduled for 26th June, Ford’s European social media handle has teased the upcoming crossover.

Just like the earlier Puma, the new crossover will also be based upon the same chassis which Ford uses for the Fiesta. The crossover will share its underpinnings with the 7th-gen Fiesta. As far as its positioning is concerned, it will replace the EcoSport in Ford’s lineup. Ford is expected to launch the 2020 Puma at the Frankfurt Motor Show. Below is the first Ford Puma crossover teaser. 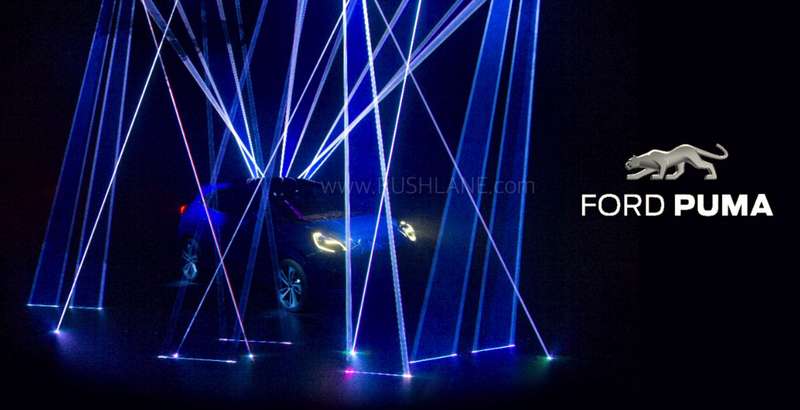 Under the hood, the Puma will mostly feature a mild-hybrid setup. The overall system includes a 3-cylinder EcoBoost petrol motor which is paired to a 48-volt integrated starter generator. The combination is powerful enough to dish out a good 155 PS or 153 hp.

In case that doesn’t sound like enough power to someone, Ford is also likely to introduce a larger 1.5 litre 3-cylinder EcoBoost engine which is found on the Fiesta ST. This motor produces 200 PS or 197 hp, which certainly shall be enough to satisfy one’s craving for power. Though this hasn’t been confirmed officially, but this engine will mostly be introduced in a range-topping variant before the end of 2019.

Production of the Puma will take place in Ford’s Craiova plant which is based out of Romania. The same plant used to make the Ford B-MAX up until 2017 and currently also manufactures the EcoSport. Ford hasn’t revealed details regarding the pricing.

There is no word on whether Ford plans to bring the Puma to India or it doesn’t. However, considering Ford’s latest strategy in which it has teamed up with Mahindra, it looks highly unlikely that the Puma will come to India in the near future. India will likely get a rebadged Mahindra XUV300 as EcoSport replacement as per the new strategy report.