Ford is recalling 14 lakh cars due to problems with steering wheels. The company has noted that steering wheels can come loose and may even come off while driving. Two accidents and one injury have been reported due to this defect and following pressure from U.S. regulators, Ford is recalling close to 14 lakh midsize cars in North America. These affected models include the Ford Fusion and Lincoln MKZ from model years 2014-18.

Of the total recall of 14 lalkh cars, 13 lakh affected cars are in the US while the rest are in Canada and Mexico. The company has stated that the steering wheels can detach from the steering column which could make drivers lose control over the vehicle. Owners of these recalled models are being notified via mail in the week of April 30 and the affected parts will be made available by then. 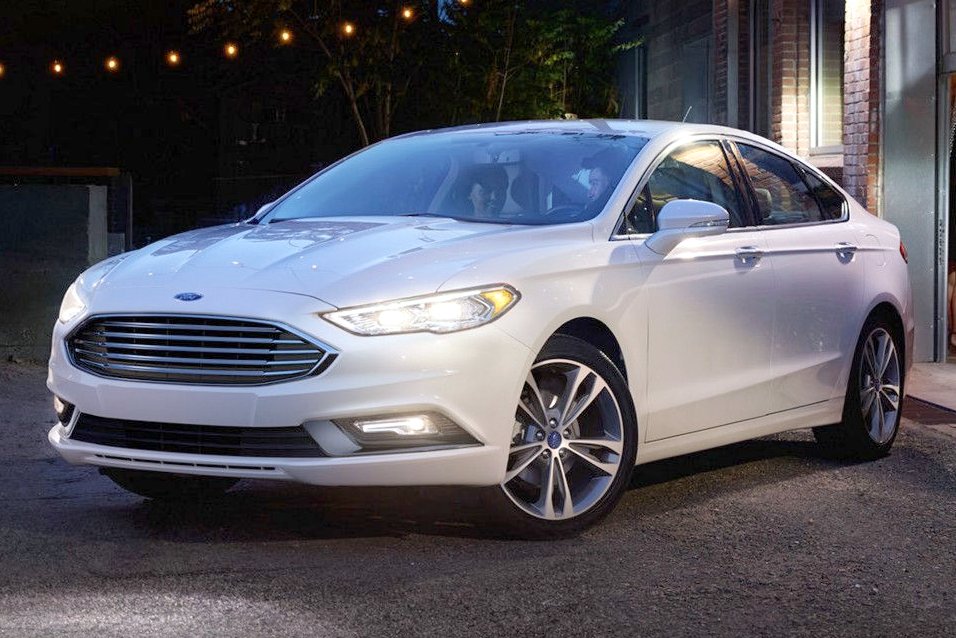 This recall comes around 5 months after the US National Highway Traffic Safety Administration called for an investigation into the incidents of steering wheels falling off the Ford Fusion from 2014-16 model years. The agency had received three complaints and a probe into the matter is on.

A driver from Georgia reported that the steering wheels of his 2015 Ford Fusion fell into his lap while he was taking a turn into a gas station. There were two other similar complaints that a bolt attaching the steering wheel to the column came apart while driving and had to be refitted at a repair shop. Ford has stated that its dealers will replace the parts at no charge to customers. The potentially faulty steering wheel bolt will be replaced with a longer and sturdier one. 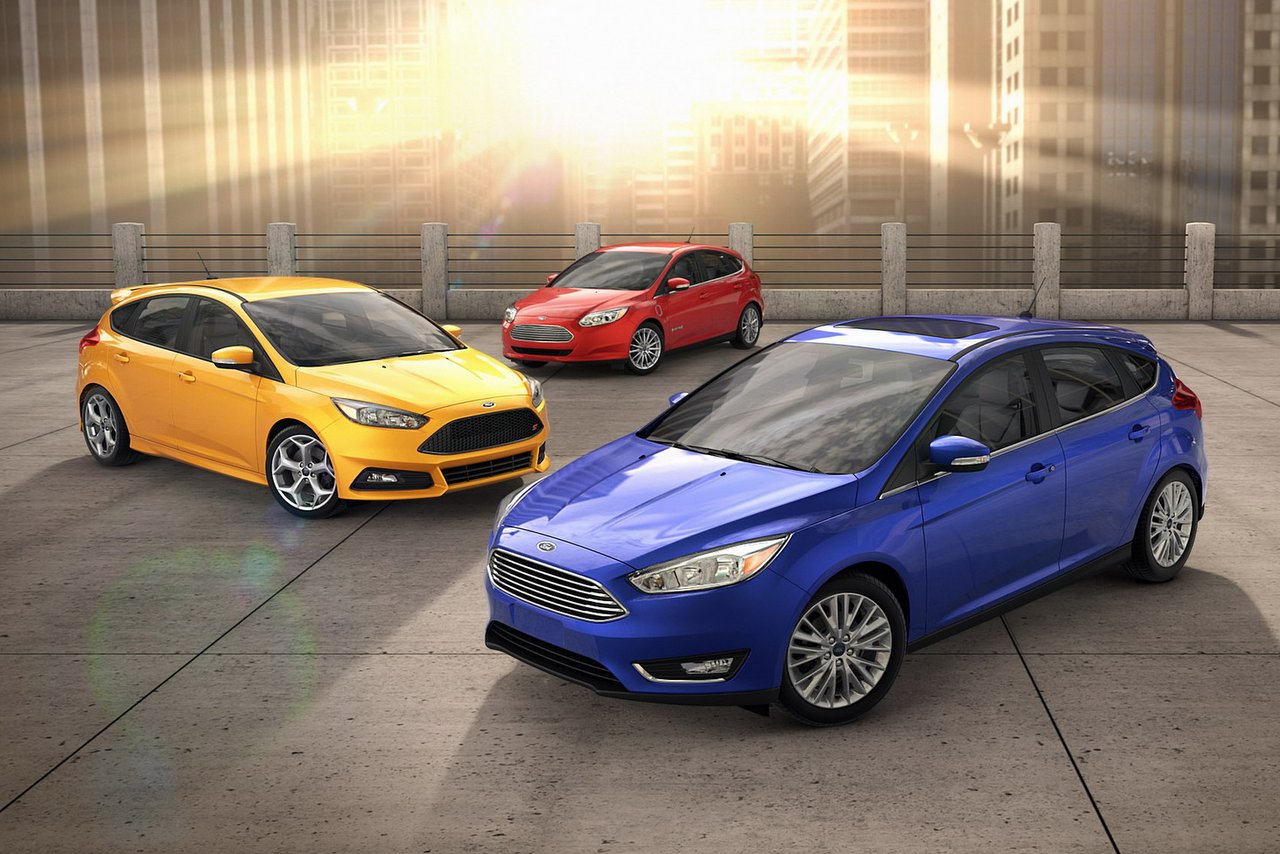