India’s Hyundai Creta, was first showcased in China as the ix25. The SUV has seen good demand, not only in China, but all over the globe. The five seater SUV is among the best selling SUVs in its segment not only in China but in India, Brazil and many more countries.

To counter the Hyundai Creta, Ford has now unveiled a new SUV called Territory in China. This new Ford SUV sits above the EcoSport in the Ford China line-up. It is built under the ‘One Ford’ plan. 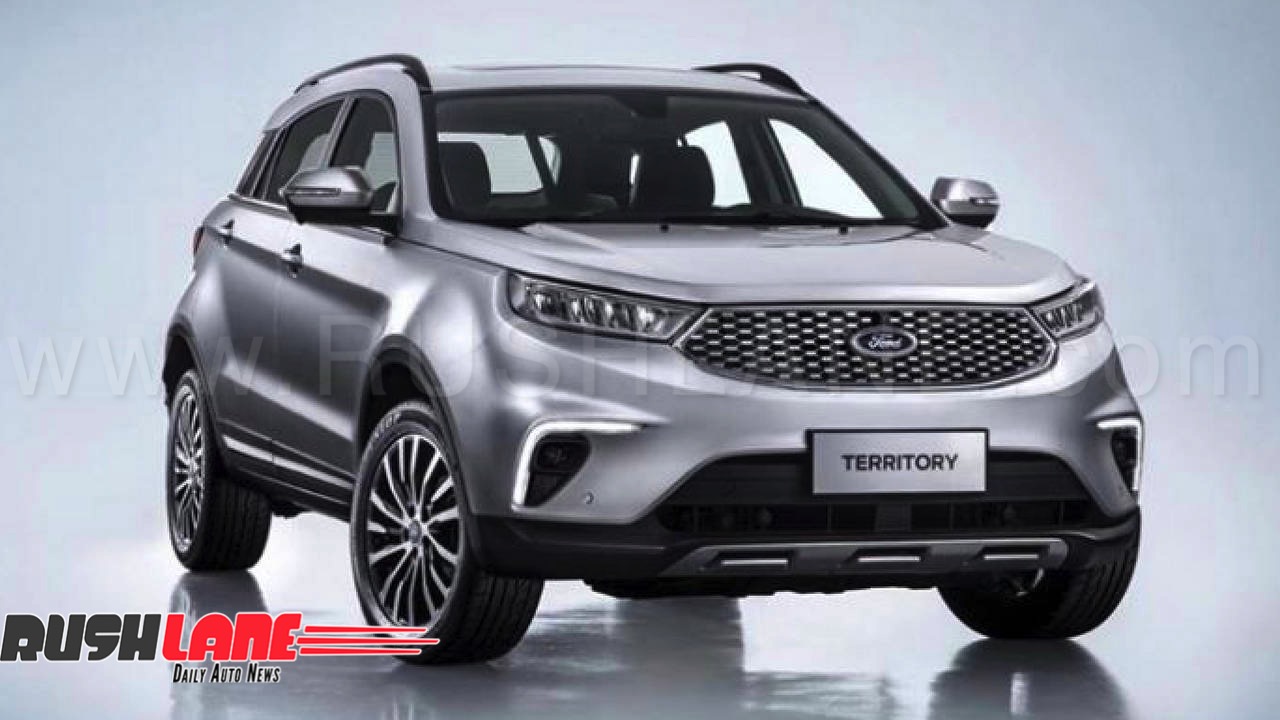 Featuring a EcoSport’ish stance, the new Ford Territory gets a chrome’d Honey comb grille in the front which is hexagonal in shape. It is flanked by projector headlight, which is again shaped like the headlights seen on the EcoSport. There is also the presence of LED DRLs in the front, which is in the lower bumper – on either side.

On the side there are multispoke 18 inch allos, which give the car a stylish look. There is also a rising shoulder line, as seen on the EcoSport. Rear of the car is not revealed, but expect it to look like the bigger bro of EcoSport in this department as well. 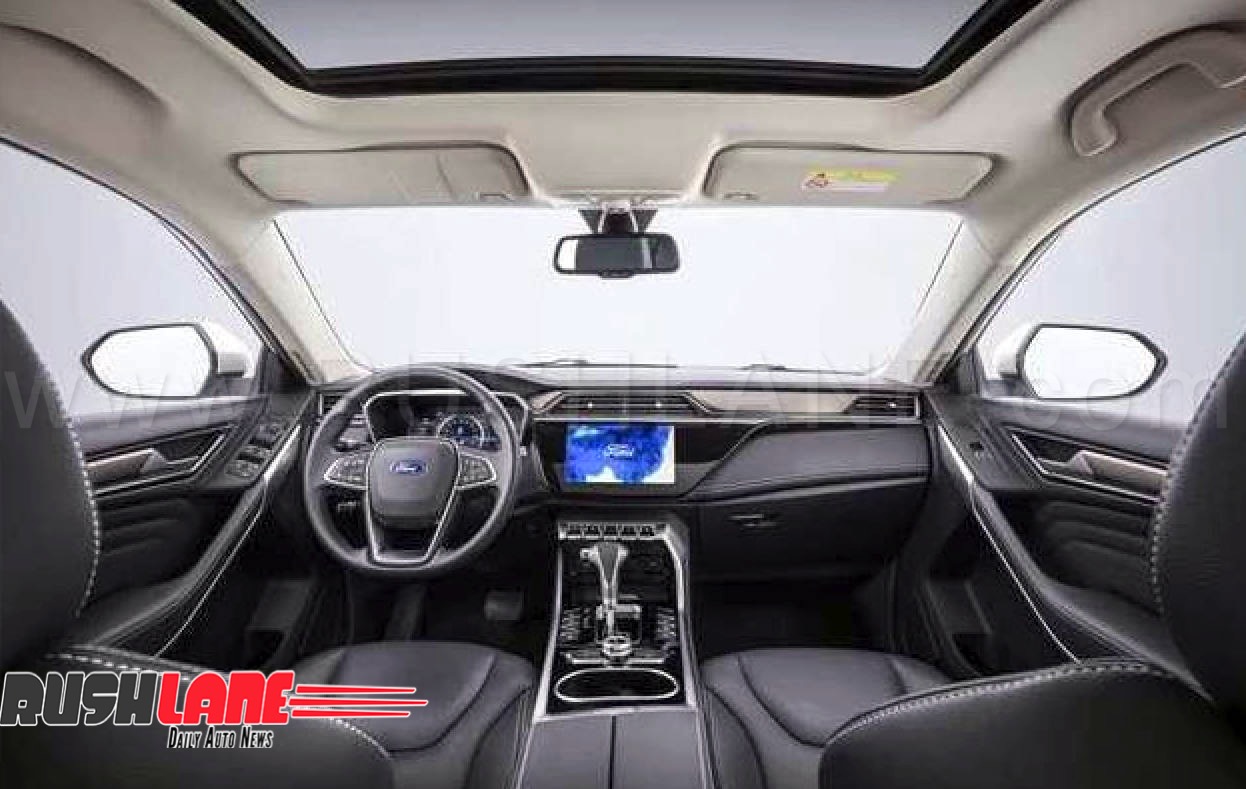 On the inside, the Ford Territory gets a dual tone dashboard with soft leather materials. On the center is a large infotainment touchscreen system which is powered by the latest Ford SYNC. Seats are finished in leather, stitched in white thread for contrast. There is also a presence of large panoramic sunroof, which extends all the way to rear passengers.

Engine options on offer are not revealed. But considering that the car is based on Yusheng S330, we can expect it to get a 1.5 liter turbo’ed mill generating 163 hp – making the new Ford SUV more powerful than the Hyundai Creta.

It is not clear that this car will be launched in India or not. Considering that almost every major car-maker in the country is planning on launching a rival to the Hyundai Creta, it is possible that Ford brings the Territory, or a new SUV similar to this here.