In response to a question addressing civic sense, polltion and fuel costs, this is what Farhan Akhtar had to say – ‘U r right that pollution is a major concern & yes there should be a serious push to get India moving towards hybrid & electric tech. Also, levying hefty fines on emission level flouters & preserving green cover is crucial. Currently, fuel price hikes have burdening ripple effects.’

Petrol price in Mumbai today is listed at Mumbai Rs 85.29 following 10 days of fuel price hike. This week has been witness to multiple non-coordinated discussions pertaining to fuel price hikes. This saw Chidambaram too weigh in options fFollowing discussions in regard to bringing Petrol, Diesel under GST. P. Chidambaram says if Central Government passes on savings made on lower crude oil prices, fuel price could be lowered. 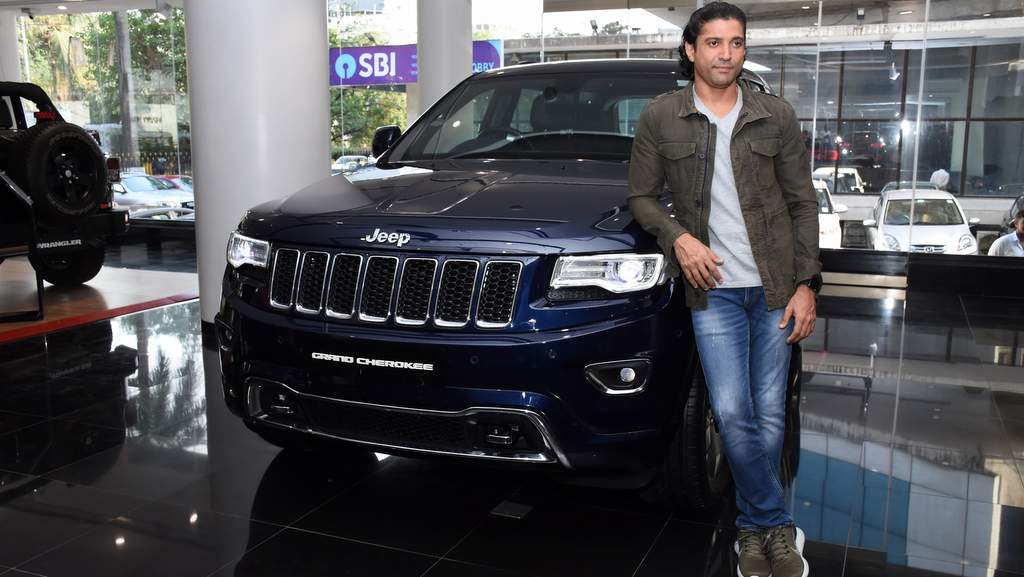 U r right that pollution is a major concern & yes there should be a serious push to get India moving towards hybrid & electric tech. Also, levying hefty fines on emission level flouters & preserving green cover is crucial. Currently, fuel price hikes have burdening ripple effects https://t.co/gSUciWYrgh

While grappling with rising fuel costs, another important aspect is keeping an eye on fuel efficiency. Just as one gets to gauge the energy consumption of a TV or refrigerator by viewing the star rating stickers, car buyers in the country will also be able to ascertain the fuel efficiency of a car at the time of purchase itself. There will no longer be the need to take dealers word or other buyer’s claims on maximum fuel efficiency of a vehicle being purchased. A mere look at the Fuel Economy Star Rating sticker will be enough to ascertain how many liters of fuel will be needed to travel 100 kms.

The Bureau of Energy Efficiency has being working to make it mandatory for all car manufacturers to display a new 5 star Fuel Economy Star Rating on cars, indicating fuel efficiency which was to come into effect by 2016 end.

The Ministry of Road Transport and Highways had put forth a draft notification to this effect and has also indicated the design and shape of these star rating stickers which will be pasted on vehicle’s windows. This draft mandate has come into effect so as to alleviate confusion about fuel ratings while it will also put to an end any elevated claims made many manufacturers to project their vehicles as highly fuel efficient over and above what actually exists. 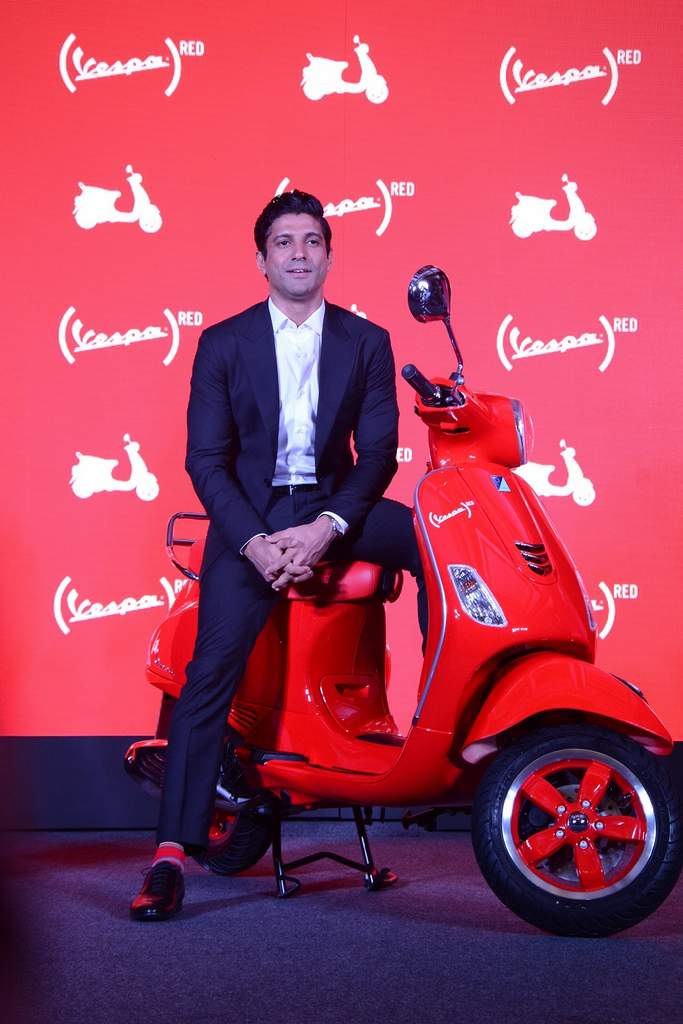 The draft also includes all vehicles that are powered by more than one fuel option of LPG and CNG and should be finalized by September / October this year. Fuel Economy Star Rating will be mandatory for all vehicles manufactured in the country and those imported with capacity to carry less than 9 passengers, including the driver.

The Government had devised a formula to calculate mileage as per quantity of fuel consumed by a vehicle over a distance of 100 kms while it will also take weight of the vehicle into consideration. Vehicles consuming 7 litres per 100 kms will be granted a 5 Star rating while those vehicles consuming over 12 liters per 100 kms would get a 1 Star rating. Failure of vehicles to comply with these carbon emission norms will invite a stiff penalty of INR 10 lakhs besides a fine of INR 10,000 per day till models comply. However, implementation dates have long been passed, and the numbers are most likely to be evaluated before being put into practice.