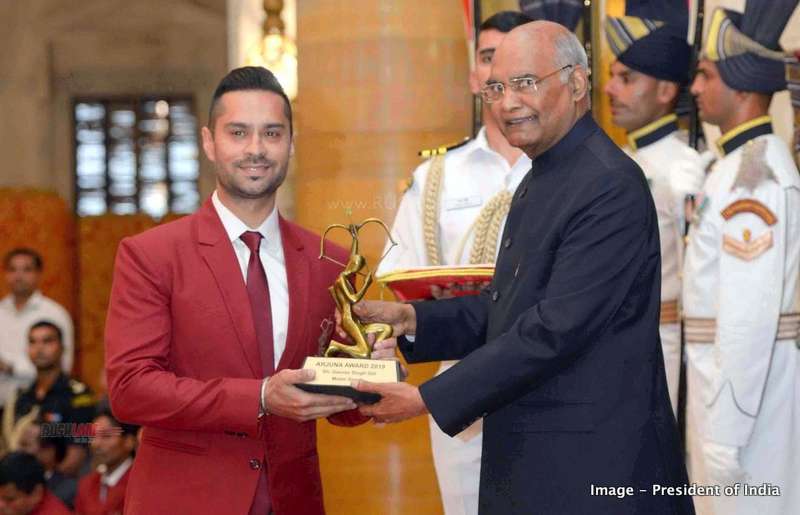 Gaurav Gill, ace rally driver, has been presented with the 2019 Arjuna Award for Motorsports. He was conferred this award by President of India, Ram Nath Kovind at the National Sports and Adventure Awards 2019.

By receiving this award, Gill is the first ever motorsport athlete to be conferred with this honor. It is a big step for the world of Indian motorsports. The Arjuna Award is awarded by the Ministry of Youth Affairs and Sports to recognize outstanding achievements and is the highest civilian honor for sports in the country.

Gaurav Gill has an illustrious motorsport career to his name spanning over two decades. This 37 year old, ace rally driver, is a three time Asia Pacific Rally Champion making him the only India to achieve this fame. He has also won the Indian National Rally Championships on 6 occasions over the years. 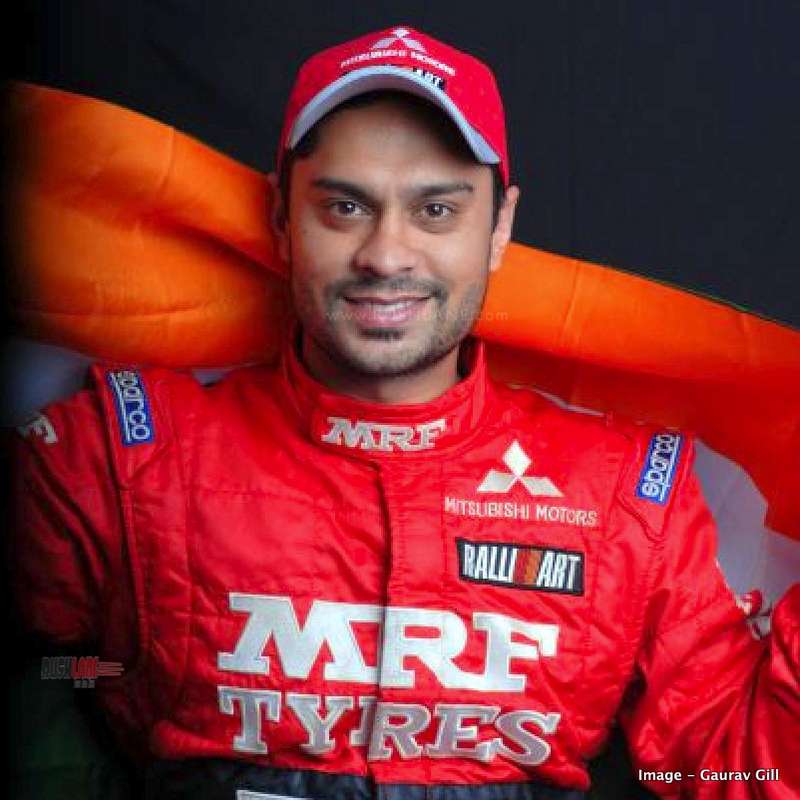 He had competed in WRC2 in 2018 and will once again take part in these events in three rounds in Rally Turkey, Wales Rally GB and Rally Australia. Gill is also famous for having won the Dakshin Dare Rally every time he has taken part in it. Gill is also competing in 2019 INRC with Team Mahindra Adventure and hopes to defend his title. Gill is currently also working on revamping Gaurav Gill Advanced Driving Academy with help from JK Tyres.

It may be noted that it was only in 2015 that the Sports Ministry recognized motor racing as a sport. The Federation of Motor Sports Clubs of India (FMSCI) was also included in the list of national sports federations and it is this federation that had been recommending Gill’s name for this award over the past three years.

Gill on his part highlighted the fact that the receipt of this Arjuna Award was indeed a significant step in the recognition of motorsports in India. He said it would get the sport more recognition and respect and will add greater impetus to the sport which is what is needed in India. This recognition will also now bring in more participation especially for the younger generation who would like to make a career out of this sport in the future.