If you dream of letting a properly fast car loose on a public motorway without breaking the rules, then we would suggest you to expedite your plans for that German trip you always wanted to take. Driving on the unrestricted stretches of Germany’s famous autobahns is one of the most common items in the bucket lists of petrolheads across the world but if the country’s “The National Platform on the Future of Mobility” committee has its way, a speed limit would be enforced.

The committee is responsible for proposing initiatives to reduce automotive related green house gas emissions in Germany so that the nation can meet EU’s targets. Out of the many proposals outlined in the committee’s draft, is restriction of autobahn speeds to 130 kmph like in several other EU countries. 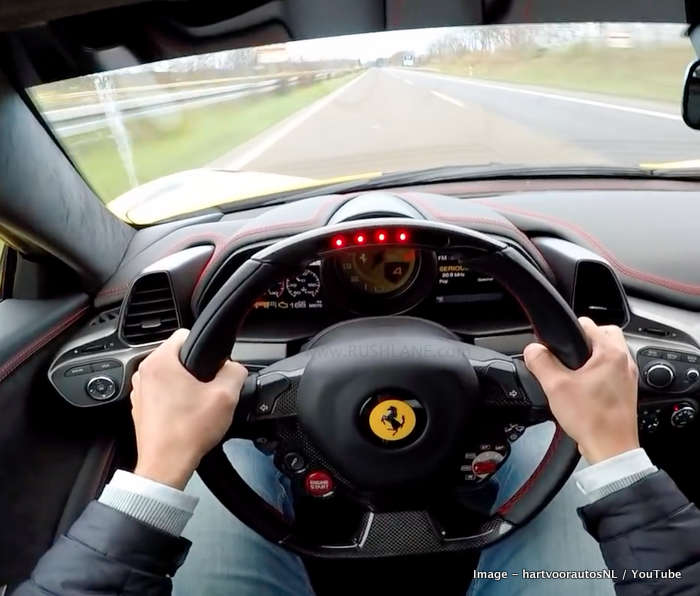 Hiking the fuel taxes, introducing quotas for hybrid and electric vehicles are other items on the draft, and these initiatives are projected to deliver half the amount of green house gas reduction required to meet the upcoming EU emission targets.

Germany’s transport emissions have been steadily increasing since 1990, making them the primary target for new proposals. Given the automotive industry is a major part of the country’s economy, the government has been split between imposing unpopular restrictions and opting to protect the environment. There are tons of videos on social media, which shows drivers on the autobahn racing at insane speeds in excess of 300 kmph on Germany’s no speed limit highways. Below is one such video.

However, it is imperative to make some decisive changes by 2023 if Germany wishes to avoid a heavy penalty. In addition to the aforementioned proposals, the committee also recommends ending tax breaks for diesel vehicles.

Of course, at this stage, these are merely proposals but a final report by The National Platform on the Future of Mobility would be out by end of March and the government is expected to convert those final recommendations into climate change law. The committee anticipates several of its recommendations would be opposed by a large faction of German drivers as well as politicians but it hopes that people would prioritize climate change.