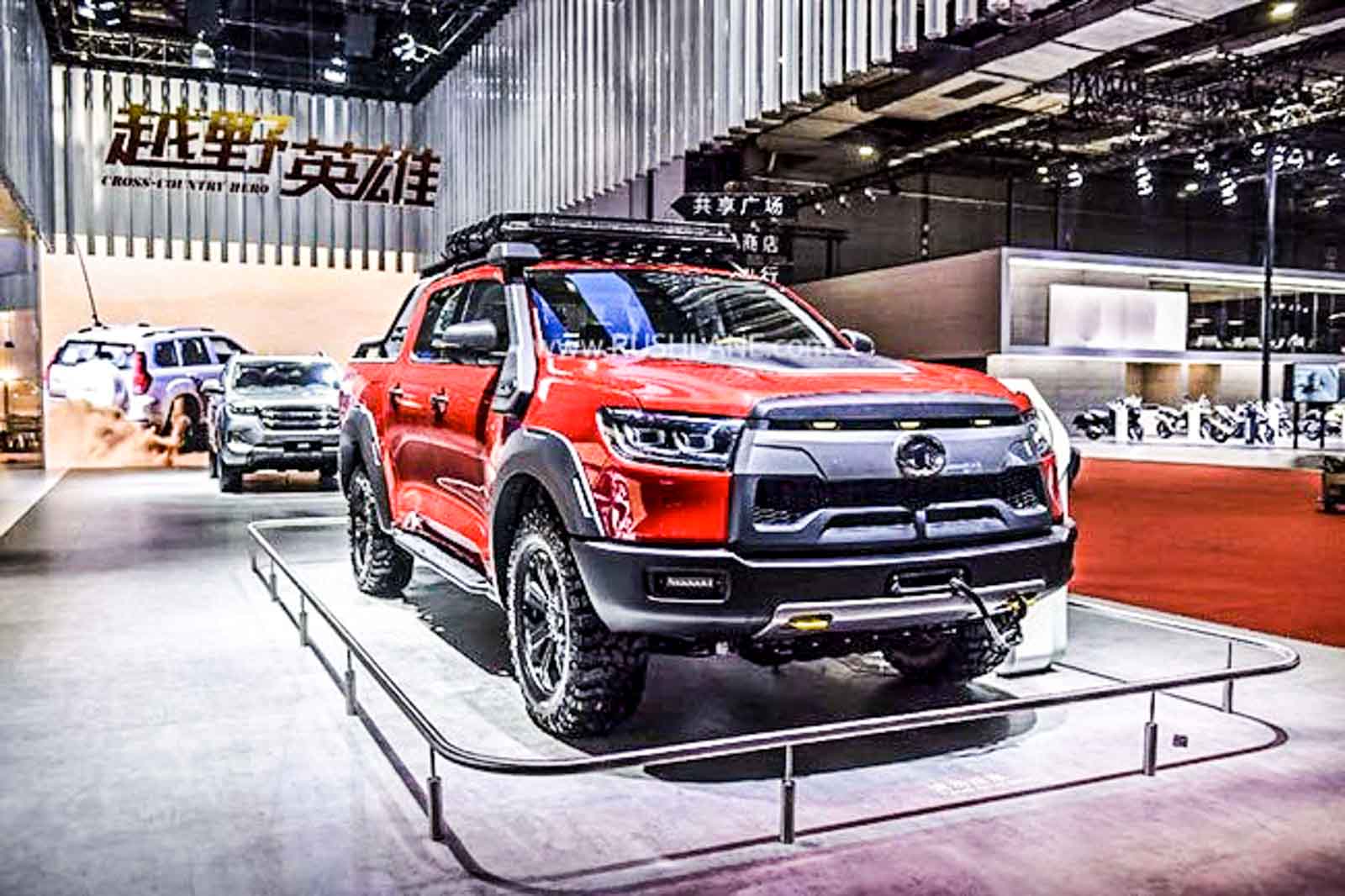 Auto Expo 2020 is right around the corner and major automotive brands operating in the country, as well as those planning to make their debut, are gearing up to showcase their best and latest at the biennial event. This year, alongside a whole range of interesting product showcases, it is Great Wall Motors from China, which will be making its official India debut.

Chinese automotive brands have understood the sales potential of the Indian automotive market with the initial success of MG Motor India. The British-origin brand has lost all its English roots and is now an exclusive part of the SAIC (Shanghai Automotive Industry Corporation) group. The company is readying to launch the three-row version of the Hector as well as MG EZS all-electric SUV.

Great Wall Motors formally announced its Indian debut on Twitter by posting the line, “Namaste India! All set for great things ahead”. GWM’s sub-brand, Haval will also make an entry with its SUV-prioritised portfolio. You can see the video below.

In the video, towards the end, you will see a silhouette of an SUV. This is most likely the Haval H6 SUV coupe, which was spied on test in India couple of weeks back. Considering SUVs are in huge demand, and seeing the success of MG Hector and Kia Seltos, it is very likely that Great Wall Motors start their journey in India with an SUV.

Coming to Haval, the sub-brand of Great Wall Motors, its SUV range is expected to include four products: H2, H4, H6 and H9. The Haval H4 will be the first product to hit the Indian market and it will primarily lock horns with the Tata Harrier and MG Hector. Trusted sources share that Great Wall Motors is planning to set up a manufacturing facility in Talegaon, Maharashtra by the second-half of the new year.

Sharing the family tree of the Chinese brand, Great Wall Motors, is ORA. This one focuses on all-electric powertrains and the R1 EV is apparently the cheapest electric car in the world. It was only recently that the ORA R1 made its entry to the Chinese market.

In addition to the R1, the company also plans to introduce the R2 and iQ, of which the former is still in its concept avatar. In spite of carrying the title, ‘The World’s Cheapest Electric Car’, the ORA R1 has an impressive range of 351 km on a full charge. For better understanding, the upcoming Tata Nexon and MG EZS have a claimed range figure of around 300km, and they certainly will not be two of the cheapest EVs on the Indian market.

The ORA R1 is powered by a 35kW motor and comes within a price bracket of 59,800-77,800 yuan. The pricing for the Chinese market roughly translates to around Rs 6-9 lakh. At least in India, EVs are still at an infant stage of desirability and popularity compared to a conventional petrol or diesel offering. However, the ORA R1 seems to be able to make a major difference to this scenario.