When Harley Davidson announced that it has roped in an Asian partner to explore the compact displacement segments of emerging markets, many including us thought that the secret partner is an Indian firm. However, the American cruiser specialist recently revealed that it has tied up with China-based Qianjiang Group which owns Benelli.

Harley Davidson has released a set of digital renderings of its much anticipated 338 cc twin-cylinder motorcycle which adopts a scrambler body style. Interestingly, the engine, front fork, the exhaust downtubes are identical to the ones of Benelli 302S and TNT 300.

That is not all. The trellis chassis, the single sided rear shock absorber (located underneath the saddle), alloy wheels, tyres, front and rear petal brakes, and swing arm are also borrowed from the Benelli twins. In short, under the instantly recognizable Harley Davidson bodywork, the new compact scrambler is essentially a Benelli street fighter.

The Benelli TNT 300 which is currently on sale in India employs a 300 cc parallel-twin liquid-cooled DOHC engine which is tuned to deliver 38.26 hp and 25.6 Nm of torque. Harley Davidson’s version of the engine will receive slight tweaks to increase the displacement to 338 cc. We expect the power output to be marginally increased as well.

Just like its Benelli siblings, the new Harley Davidson 338 cc motorcycle will be manufactured in China with primary focus on domestic market. The motorcycle will also be targeting emerging markets including India. It remains to be seen if Harley will import the scrambler into India as a CBU or as CKD kits which will then be assembled at the firm’s facility in Bawal, Haryana.

Given that the Harley Davidson compact motorcycle is based on an existing platform, the company will be able to bring the product to the market quickly without incurring a hefty development cost. The platform sharing will also help both Harley and its Chinese partner a great deal in reaping the benefits of economies of scale. 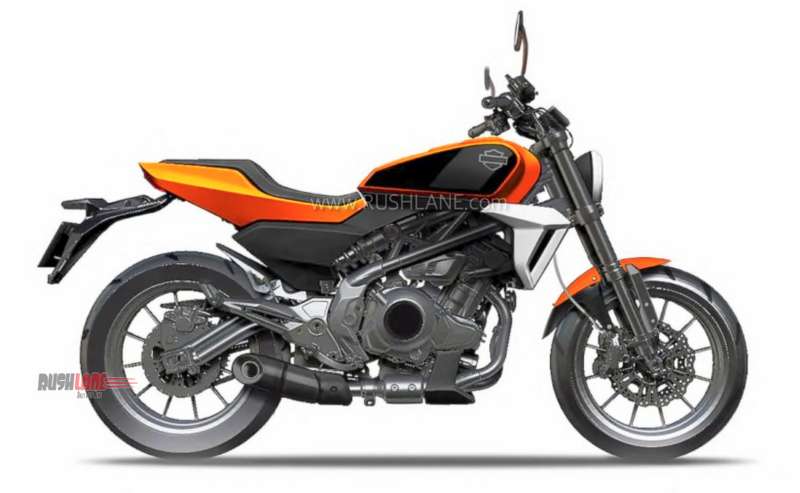 The entry level Harley Davidson scrambler is likely to make its world premiere sometime in 2020. It is expected to carry an aggressive price tag. In India, the compact Harley will slot below the Street 750 and compete with an assortment of premium compact motorcycles.