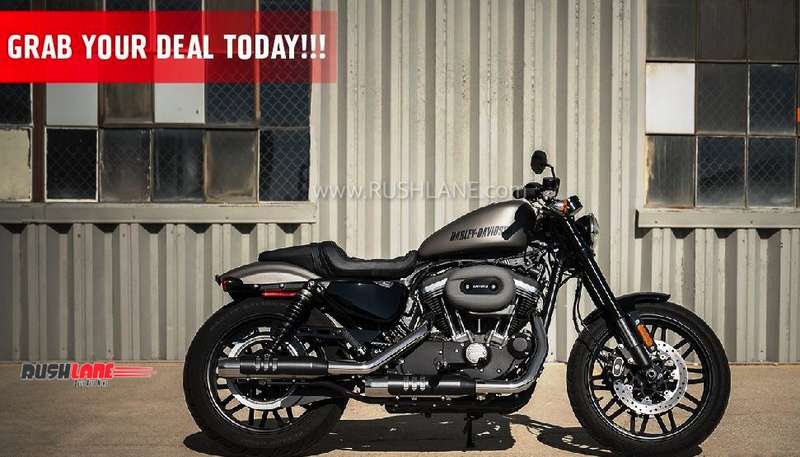 The riding gear includes a full face helmet, riding jacket, gloves, knee guards and riding boots, all of which are priced at Rs.45,000 but which will be offered free of cost to buyers during this limited period offer. 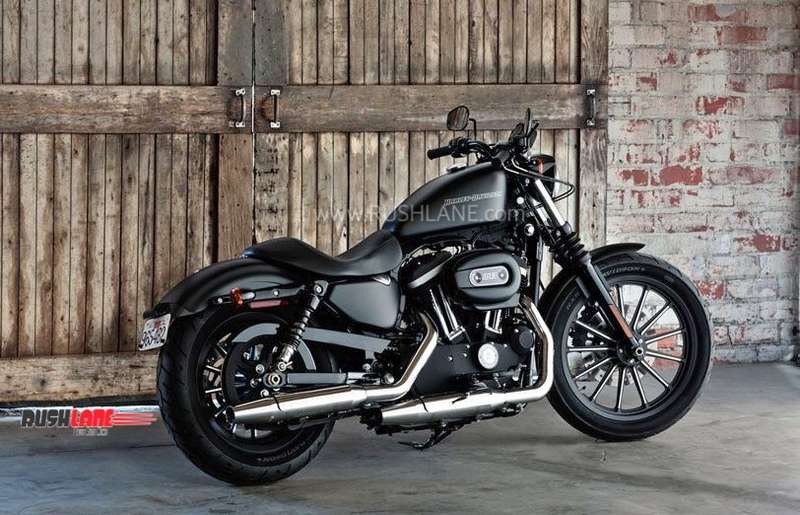 The company will launch new bikes, which will be completely new, and never before offered by Harley. One of them is a low displacement motorcycle, in association with Qianjiang Motorcycle Company Limited. This new Harley is a 338cc, water cooled, parallel twin scrambler which will be offered in China by the end of 2020 and which will make its way to markets in India by early 2021.

In addition to this, the company will also launch an off-road cruiser as well as a sportsbike. These new launches will allow the brand to tap into new generation of buyers.