Harley Davidson electric motorcycle patented in India ahead of launch 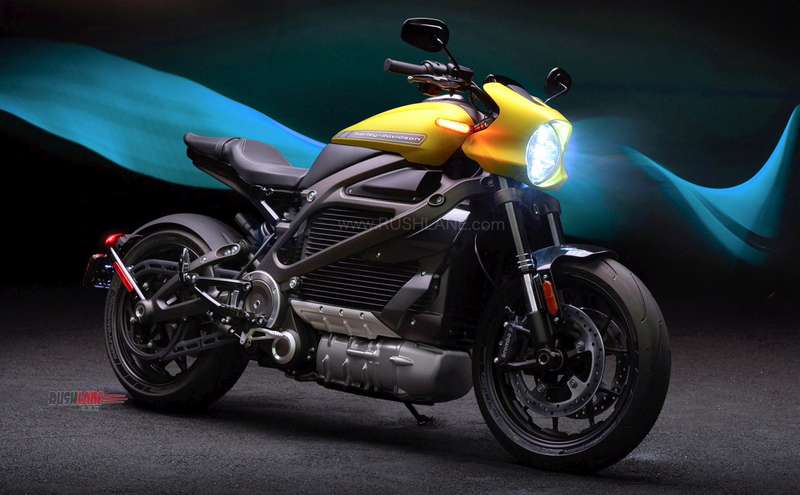 Harley Davidson LiveWire is the company’s first ever fully electric motorcycle. It has been in the making for over 5 years and was showcased in production format at the EICMA Motorcycle Show in November last year. Last month, Harley Davidson revealed complete details of the LiveWire, including price for the US market.

In the US, price of Harley Davidson electric motorcycle Livewire starts from $29,799, which as per today’s conversion rates, is approximately Rs 21 lakhs. But don’t expect the price of the bike in India to be anywhere close to Rs 21 lakhs.

In fact, on road price of Harley Davidson Livewire electric motorcycle in India could be in the Rs 50 lakh region, making it one of the most expensive Harley money can buy in the country. The motorcycle has already been patented in India. As per unconfirmed sources, the bike will debut in India on 28th August. 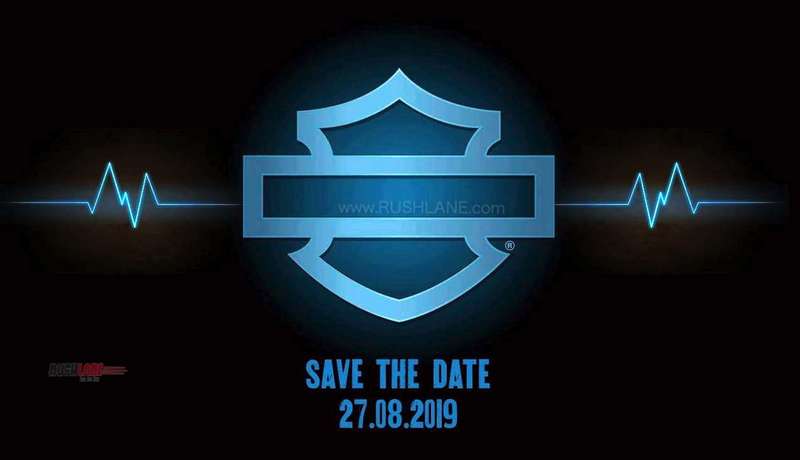 Harley Davidson LiveWire is built on a cast Aluminum frame contributing to lighter weight. It gets a new powertrain which the company calls as H-D Revolution. This includes a permanent magnet electric motor offering power output of 78 kW or 104.6 bhp and 116 Nm peak torque.

Offering 100 percent torque right at the onset, the bike is capable of acceleration from 0 to 100 kmph in 3.5 seconds and from 100-128 kmph in less than 2 seconds. The 15.5 kWh battery pack allows LiveWire to deliver a range of upto 235 kms while within city limits and upto 158 kms on the highway. This has been measured using World Motorcycle Test Cycle (WMTC) standards.

The electric bike gets 300mm twin discs in the front with Brembo Monobloc calipers and single 260mm disc at the rear. It gets regenerative braking and drag torque-slip control allowing the rear tyre to be in contact with the road under braking conditions. The electric Harley gets Michelin Scorcher tyres measuring 120/70 ZR17 front and 180/55 ZR17 rear. 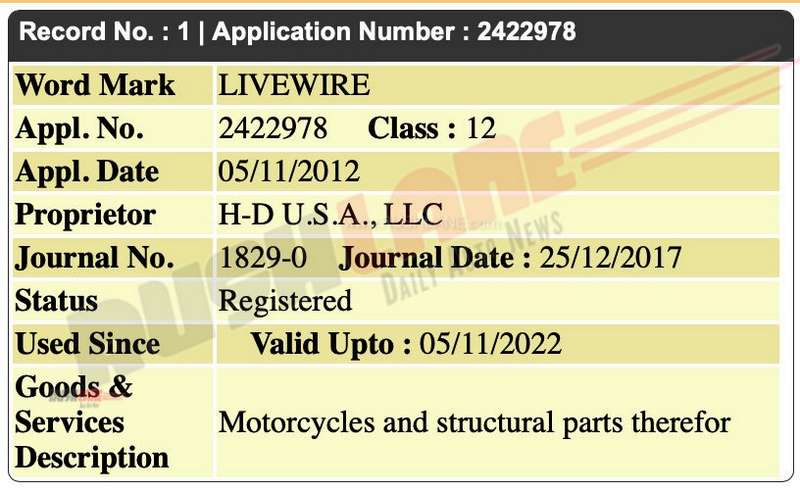 Harley Davidson LiveWire is fitted with an RESS – Rechargeable Energy Storage System. This battery pack can be changed via a conventional AC wall charger in 12.5 hours while via a DC fast charging system this is accomplished in 60 minutes.

On board features include a 4.3” TFT display with integrated Bluetooth connectivity to a smartphone providing infotainment, turn by turn navigation, telephone, music and voice recognition. The system also allows for easy location of motorcycle, information on the nearest charging station, geo fencing and battery and bike statistics. It receives a 6 axis IMU ABS system with traction control and rider modes of Sport, Road, Rain, Range, and three custom modes.