Harley Davidson would find itself very busy in the coming years as it steps out of its comfort zone of making retro classic cruisers and tourers. The heritage rich, two wheeler marque has announced that, in addition to a 975 cc Streetfighter and a small displacement motorcycle, it is also working on its first ever adventure tourer.

To be called as Harley Davidson Pan-America 1250, the adventure tourer will be the first product to be based on the brand’s upcoming modular platform. HD has released an image of the motorcycle and has confirmed that it will be launched in 2020. 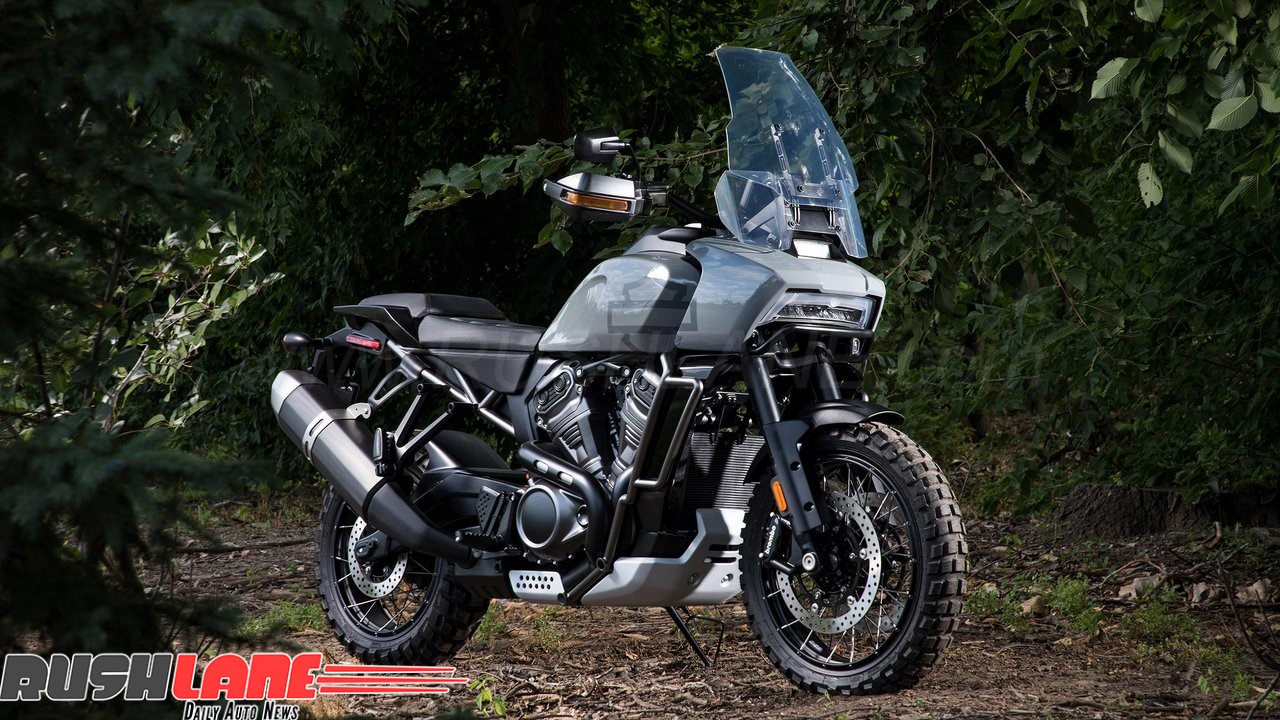 While the Pan-Am has all the makings of an adventure tourer, it is recognizable as a Harley, thanks to its rectangular LED headlamp cluster, tall windscreen and a vaguely familiar fuel tank shape. The motorcycle rides high and features comfortable looking two-piece seat. 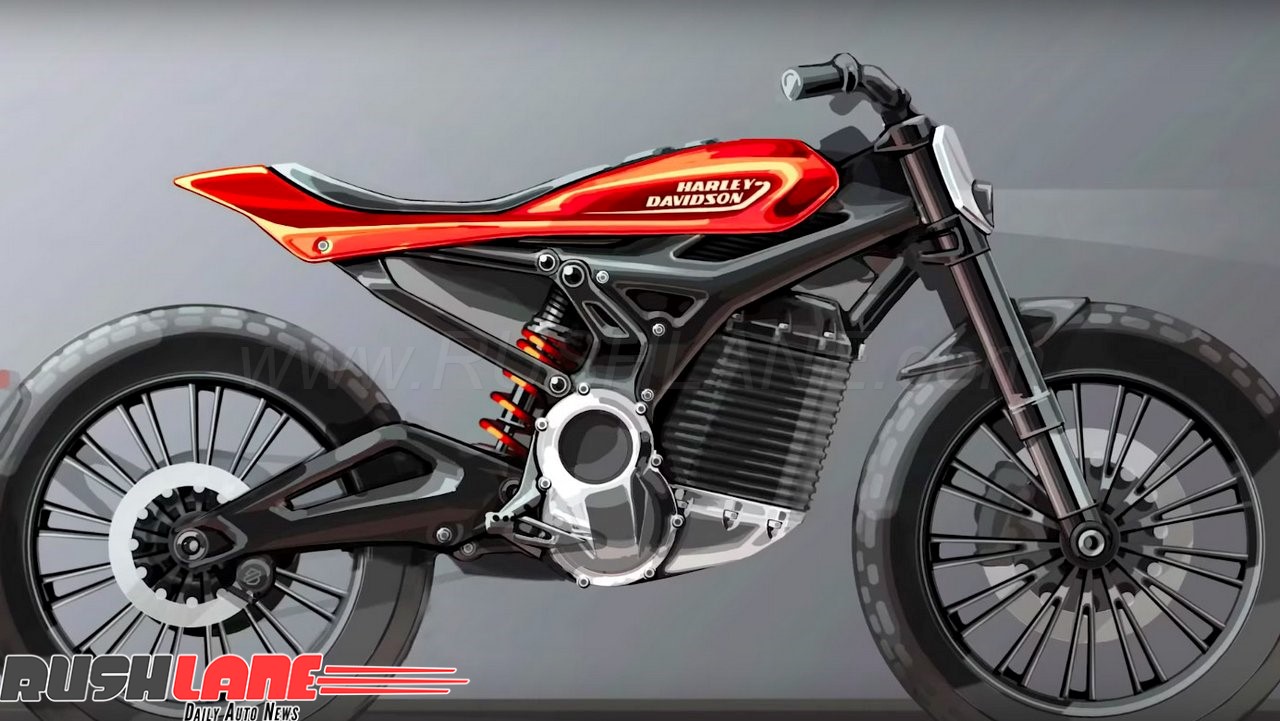 The upcoming Harley is equipped with long-travel inverted telescopic front fork and a monoshock rear suspension. We are certain that both systems will be fully adjustable. The Brembo braking system comprises twin discs upfront and a single one at the rear.

Harley Davidson has revealed that the motorcycle will be powered by a new 1250 cc V-Twin engine but rest of the details are closely guarded as of now. We expect the motorcycle to be packed with advanced electronic systems like traction control, cornering ABS, etc. The company has confirmed that it will also be launching a Custom model based on the same 1250 cc engine in 2020.

The Harley Davidson Pan-America 1250 will have solid contenders in Ducati Multistrada 1200, BMW R 1200 GS and KTM 1290 Super Adventure. What next? Harley fielding its Pan-Am in Dakar Rally?